This article is the second in a series. Read part 1 here.

China has a key geopolitical imperative. It depends on exports to sustain its economy. Most of those exports are shipped by sea, and therefore access to the world market begins at its eastern coastal ports. Geography poses a problem for the Chinese. Shipments from the country’s east coast ports, both south and north of the Taiwan Straits, must transit through a string of islands. Some are large islands, while others are extremely small. But they form a string of choke points through which Chinese maritime trade must pass.

Choke points are normally geographic realities important to navigators but no one else. But they also create a potential vulnerability for China. The existence of choke points, however many, makes the movement of Chinese vessels predictable. More importantly, given a sufficient air-sea force, blocking those points can block Chinese exports and cripple the Chinese economy. 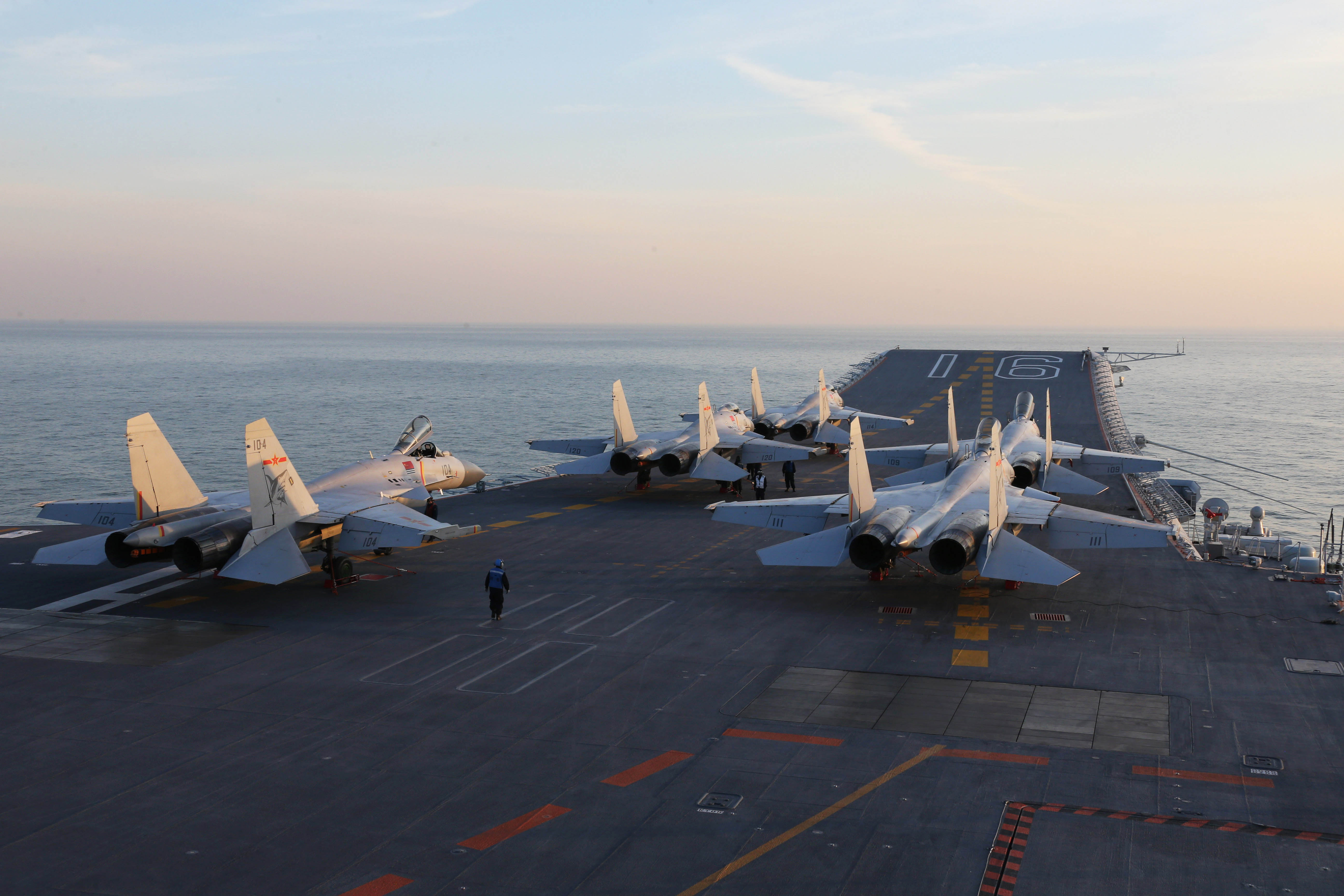 The Chinese see the United States in three ways. First, the U.S. has an extremely powerful Navy. Second, the U.S. is highly unpredictable in how it responds to challenges. The Chinese saw this unpredictability in Korea, Vietnam, Kosovo, Operation Desert Storm, Iraq and so on. At times, the U.S. does not respond. Other times it over-reacts, from the Chinese point of view. Third, the U.S. prefers economic sanctions that at times include physically blocking the trade of a given country.

Given these three facts about China’s potential adversary, China finds itself in an extremely difficult position. It cannot match American naval power. It cannot predict what the U.S. will do. To the extent that the U.S. might choose, sanctions that include interference with Chinese trade are the most likely opening move. Therefore, the geography of the Western Pacific archipelago poses a potential threat to core Chinese national interests.

There are many passages from China’s east coast into the Pacific. The American task would be to create sustained interdiction of all passages without exposing U.S. vessels to excessive risk. The likely strategy would be to place about five carrier battle groups east and south of the archipelago. The vessels would be located as far east as possible to assure interception before the maritime vessels reach high seas. They would be close enough to be within reach of air and sea anti-ship missiles, and close enough that carrier-based aircraft could have overlapping patrol zones without having to refuel. Submarines would also be used.

The Chinese counter to this deployment would be primarily land-based anti-ship missiles. With so much American sea power backed by land-based strategic aircraft from Guam, Chinese ships would find it dangerous to sortie. Having anticipated this, the Chinese would try to strike at the blockade with anti-ship missiles. The problem with using anti-ship missiles is that while they have terminal guidance systems, they require some general targeting information. That would come from signal intelligence, satellites or longer-range drones. Chinese aircraft patrolling east of the archipelago would face both fighters and American missiles. The U.S. likely has anti-satellite capability. But I would assume that both American and Chinese satellites have defensive systems, from the ability to maneuver to deploying ball bearings in an attacker’s path. While it would be useful for the Chinese to blind American satellites, it would be essential for the Americans to do so. That would be difficult, but the real threat would be Chinese high-altitude drones locating American carrier battle groups. The Chinese would then deliver saturation attacks to overwhelm U.S. fleet anti-missile defenses. The U.S. would try to shoot down the drones or render them mute through electronic warfare.

The Chinese have been pushing toward this point. They cannot tolerate a blockade and cannot engage in full-fleet action against the Americans. The construction of extensive anti-ship systems coupled with multiple types of sensors is the key. Therefore, if the U.S. wants to carry out a blockade, it would need an extensive air operation to destroy Chinese anti-missile capabilities. And that must be preceded by massive suppression of air defense.

Note that as with the Chinese invasion of Taiwan, what appears to be a simple problem spins out of control. The U.S. can’t be certain it would not be detected and would have to attack the Chinese mainland. Even then it would be unlikely to destroy all Chinese missiles, and Chinese command and control is undoubtedly redundant. The possibility of significant U.S. losses can’t be discounted. That would mean that the use of sanctions and blockades as an alternative to armed conflict would lead to armed conflict.

The Chinese have not, however, fully solved their problem. Even if they drive everyone out of the East and South China seas, which isn’t likely, they are still enclosed by the archipelago. They know the U.S. is unpredictable and therefore can’t assume that the U.S. is reading the battle problem as they are. The Chinese are not facing imminent crisis, but they must have a long-term goal of taking control of the choke points and basing in such a way as to push the U.S. Navy back into the central Pacific.

Attack by main force is not an option. There are too many choke points, and the American response is too unpredictable. The ideal solution is political. This works one of two ways. The first is to reach an agreement with a major country that controls key choke points to allow passage and a Chinese naval presence. Aside from Taiwan, the country that would be valuable in this regard is the Philippines. As long as the Taiwan Straits are open, the Philippines could serve as an exit point. You might note the behavior of the Filipino president of late.

The second option would be to create insurgencies to destabilize one or more countries. This is far less efficient than a political shift, but the Chinese have been quite good in the past with supporting insurgencies, while the U.S. is not at all good at counterinsurgency. It would not provide a satisfactory solution to the Chinese in any reasonable time frame.

The point I am making here and in yesterday’s analysis is that any discussion of war between the U.S. and China overestimates either the Chinese capability or the American capability. The Chinese would not be able to take Taiwan. There are too many failure points. The U.S. could blockade China if it was prepared to accept losses. The U.S. is risk averse, and minimizing threats would mean a far larger war than merely a naval picket line.

Each action by either side faces a counter that opens the door not only to failure but also to losing forces neither side can afford to lose. The only practical way to force a change in the balance of power in the region is a shift in alliances by one of the countries, and the Philippines is the one to watch.