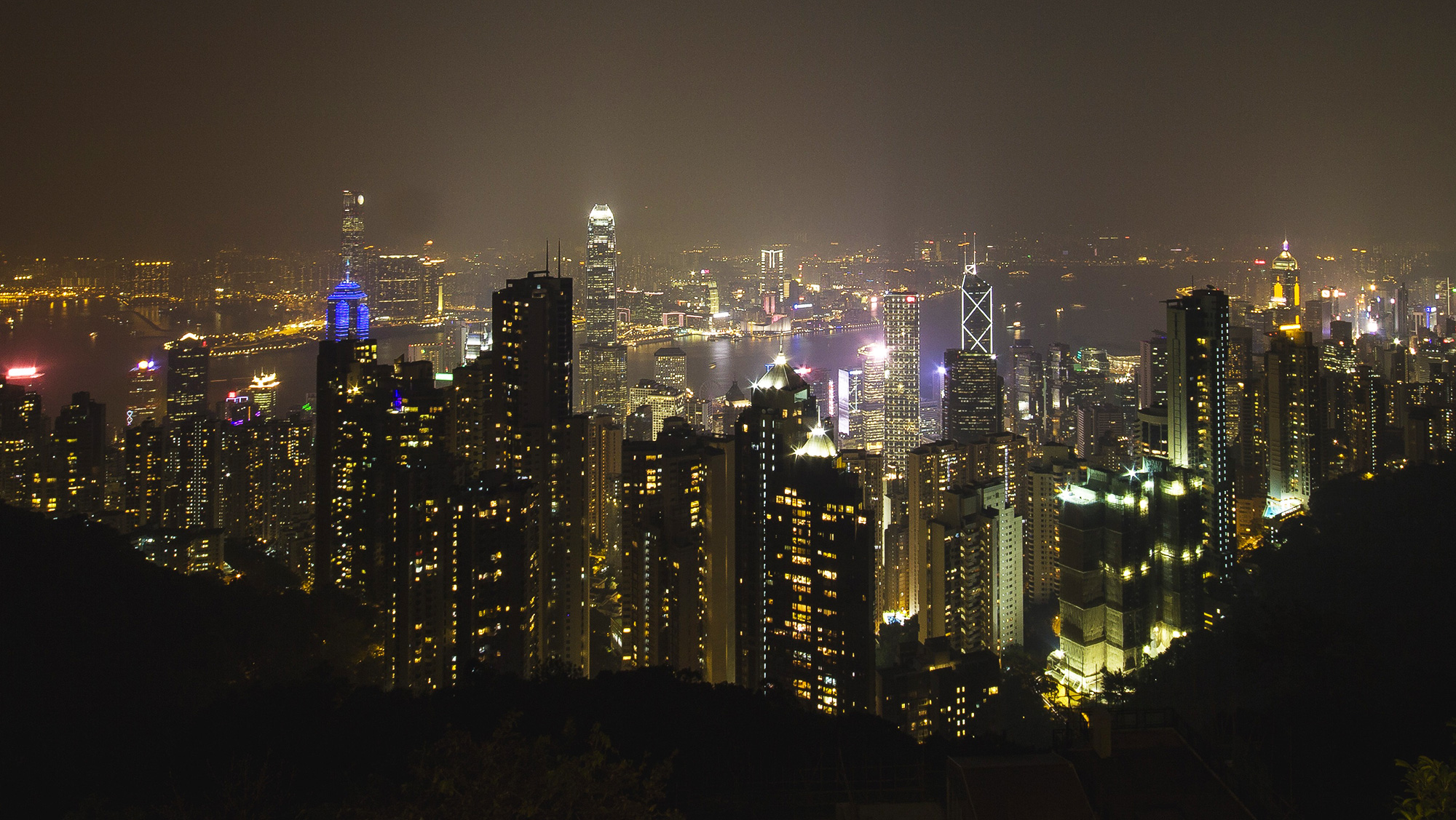 In this glimpse into the next 19 years, we forecast several significant changes and disruptions in the global structure, which will be summarized here. However, one fact that will not change is the United States’ position as the sole global power. Over the next 19 years, it will adopt a new strategy to maintain power at the lowest possible cost. This strategy will resemble isolationism, in that the U.S. will not be drawn into regional military conflicts in any significant capacity. The U.S. will support its allies with supplies, training and some air power, however, it will contain regional problems in Europe, the Middle East and Asia, rather than directly and forcibly engaging. This will prove to be a prudent strategy and help the U.S. sustain its global dominance.

In Europe, the European Union as an institution will collapse or redefine itself as a more modest trade zone encompassing a smaller part of the continent. The current free trade structure is unsustainable because its members, particularly Germany, have grown overly dependent on exports. This dependency makes these economies extremely vulnerable to fluctuations in demand outside of their own borders. Germany is the most vulnerable country and will experience economic decline due to inevitable fluctuations in the export market. Consequently, by 2040, Germany will be a second-tier power in Europe. Other countries in Western Europe will be affected by its decline, leading Central Europe, and Poland in particular, to emerge as a major, active power.

Russia will continue to suffer from the effects of comparatively weak oil prices. The revenue from this commodity had been used to sustain internal cohesion. With this revenue now severely drained, Russia will devolve into a confederation or even fragment into secessionist parts by 2040. The future of Russian nuclear weapons will become a crucial strategic issue as this devolution takes place.

In Asia, as the decline of China’s competitiveness in the export market continues, high unemployment will become a significant challenge to the Chinese president. The regime will attempt to survive the economy’s downward spiral by tightening its grip on power and sliding back into dictatorship. However, the regional divergences in China are too widespread and not easily suppressed by dictatorship. Therefore, by 2040, China will see a return to regionalism, accompanied by turmoil. As China weakens, a power vacuum will emerge in East Asia, which will be filled by Japan. By 2040, Japan, with its enormous economy and substantial military capabilities, will become the leading East Asian power.

In the Middle East, we do not foresee a definitive end or containment of Islamic extremism. On the contrary, it is likely to re-emerge and expand its territory. Turkey and Iran are the only regional actors with the capability to challenge Islamic extremist groups, and Iran is unlikely to do so in any substantial way. Given these groups’ s territorial aspirations to re-establish a caliphate, Turkey will have to engage militarily to defend its borders. As Turkey asserts its military and economic strength, these developments will effectively bring a return of the Ottoman Empire, thrusting Turkey back into the position as the dominant regional power by 2040.

To summarize, the dominant theme we see playing out over the course of the next 19 years is increasing disarray in Europe and Asia. We expect prolonged stability in North American with U.S. rivals working to increase their footholds in Latin America. Despite the growing unsteadiness in Eurasia, we also expect to see three regional powers emerge: Japan, Turkey and Poland. These countries will be outliers in an otherwise fragmented Eastern Hemisphere.