Though Saudi Arabia has seen some economic respite lately, it is far from being out of the woods. Nonetheless, the kingdom decided to end public sector salary cuts and restore bonuses for civil servants and military personnel. Reversing course a mere seven months after instituting austerity measures shows that Riyadh cannot bear the political cost. This does not bode well for much-touted efforts to overhaul the monarchy’s political economy.

On April 22, King Salman bin Abdulaziz Al Saud reinstated the bonuses after 2016 revenues rose, leading to a budget deficit decline from $98 billion in 2015 to $79 billion last year. According to a press release from the official Saudi Press Agency, the Saudis managed to cut their projected deficit in half during the first quarter of 2017. King Salman also fired his civil service minister and ordered an investigation into alleged abuse of office. The monarch decreed that two months extra salary would be paid to members of the armed forces taking part in the war in Yemen. 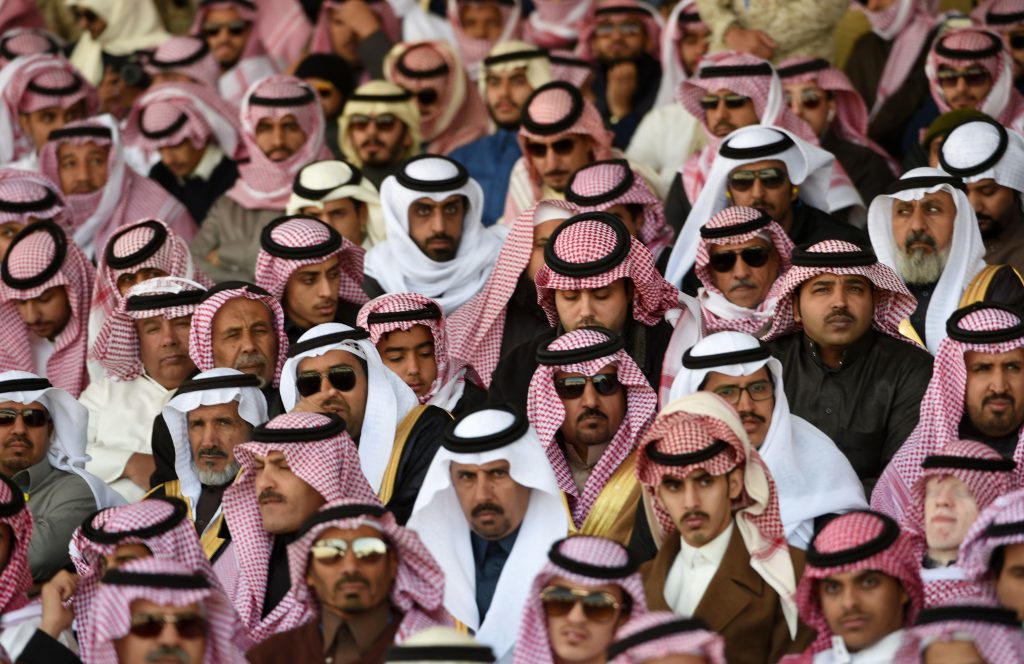 Saudis attend a ceremony marking the 50th anniversary of the creation of the King Faisal Air Academy at King Salman air base in Riyadh, on Jan. 25, 2017. FAYEZ NURELDINE/AFP/Getty Images

In an unprecedented move last September, the Saudi regime decided to implement austerity measures due to a sharp decline in oil prices. The measures affected hundreds of thousands of Saudis who make up two-thirds of the national workforce. The government’s rationale for the rather abrupt change of heart now is that the injection of cash to government employees would stimulate growth. However, the fact remains that the allowances are a major drain on the kingdom’s exchequer.

The Saudis continue to cut spending elsewhere. In mid-April, Reuters reported that Riyadh’s Bureau of Capital and Operational Spending Rationalization, established last year, was looking into shelving billions of dollars worth of reform and development projects. This means that the Saudi regime is willing to incur the financial cost of placating public servants and military personnel. On April 3, the Cabinet announced a pay increase of up to 60 percent for air force pilots – many who are flying bombing missions in Yemen where a Saudi-led military coalition composed mostly of Gulf Arab states is struggling to restore the internationally recognized government to office.

The Saudis likely realized that they could not sustain the entire austerity drive for too long and had to be strategically selective in restoring spending to politically sensitive groups. In fact, the suspension of allowance packages probably was not designed to be a long-term measure. Though Riyadh may not have known when it could reinstate them, it wanted to do so at the first sign of financial respite via a mix of a modest increase in oil prices and other spending cuts. This is because the kingdom’s social contract is structured in such a way that citizens over the decades have grown used to the government paying for much of their needs. 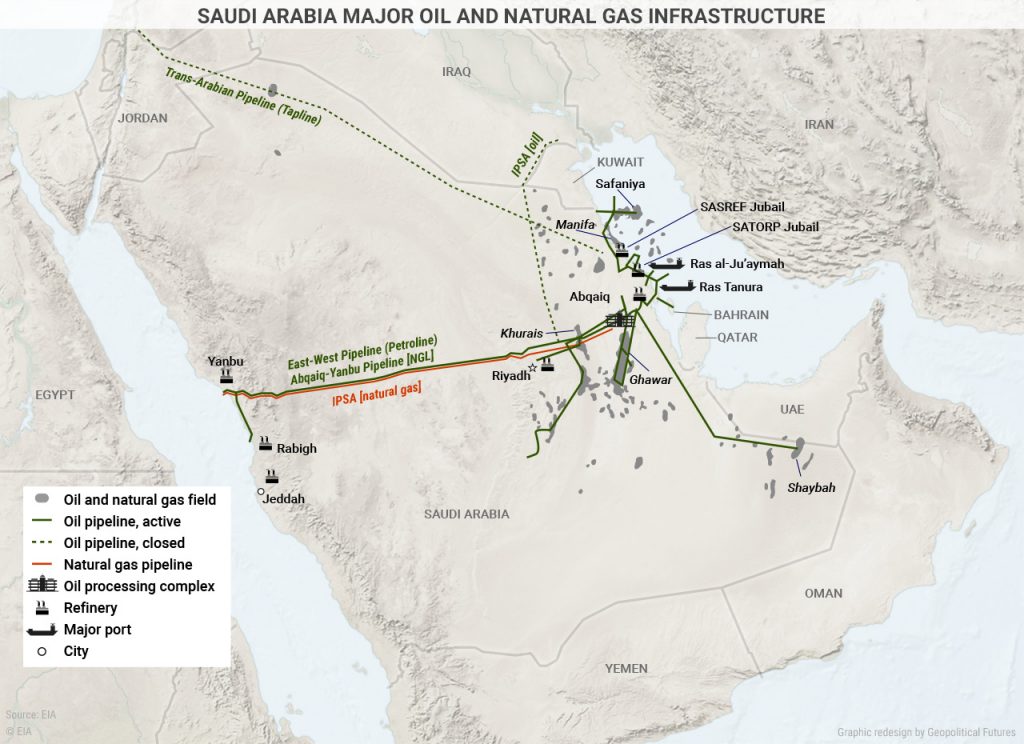 Oil revenues have historically allowed the Saudis to afford this kind of spending. This has created a certain expectation among the public that is impossible to alter. The austerity measures are part of the reform agenda spearheaded by the king’s son, Deputy Crown Prince Mohammed bin Salman. Lofty goals aside, the Saudis are realizing that it is extremely difficult to alter a unique political-economic system based on a welfare state that caters to almost all of the average citizen’s needs.

Pulling the plug on these financial incentives is very risky under the current regional climate in many Arab states that is marked by civil unrest and armed insurrection. It is noteworthy that none of the monarchies have thus far been affected by this contagion. The Saudis would like to keep it that way, and they know the only way to prevent unrest is to maintain the patronage system. That said, the regime likely is not worried about public sector employees taking to the streets, considering these employees depend on the government for their livelihoods.

More noteworthy is that military personnel also had cuts reinstated. This gives some indication of what the Saudi government is afraid of: disloyalty in the bureaucracy or the military. The government does not want to take any chances.

The regime has been selling the idea that political activity of any kind could lead the country toward a fate similar to that of Libya, Syria and Yemen. It has also built a reputation for taking care of people’s needs. Riyadh cannot afford to be seen as derelict in this responsibility.

A trade-off has occurred between politics and economics whereby the public does not engage in political action because the regime takes care of its economic needs. This in turn gives the regime more stability. While religion has been a major pillar of the Saudi state’s legitimacy, its ability to economically provide for the public has been the other.

That Saudi rulers are seen as unable to deliver on the social contract represents a major security threat from within the state. An erosion of confidence in the ability of the current faction of the royal family dominated by the king’s immediate clan and its allies opens the doors for other factions to entertain ideas of a coup, which would explain why special attention has been paid to ensure the armed forces are kept satiated. Therefore, the decision to revive the salary structure and offer bonuses is an early indicator that economic reforms may not be possible because of the political sacrifice they entail, which puts the Saudi regime in a very difficult position.

The Politics of Sports in Saudi Arabia