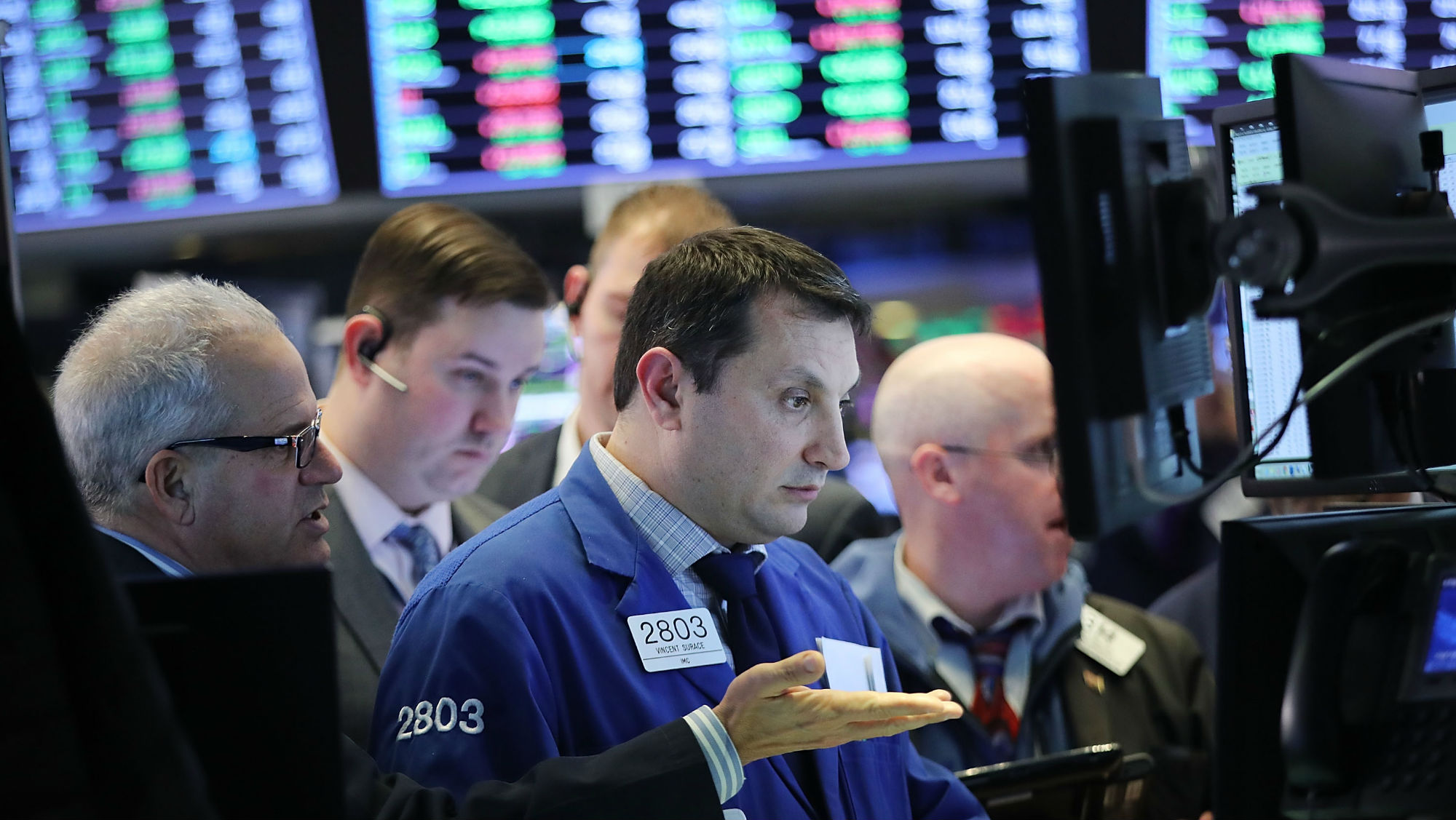 By most metrics, the U.S. economy is doing pretty well: Unemployment rates are at their lowest since 2000; more jobs are being added monthly and real wages are increasing; manufacturing activity continues to expand; and with the corporate tax rate set to be slashed from 35 percent to 21 percent, investors are optimistic about future earnings. The stock market, however, hasn’t been so positive. On Feb. 5, the Dow Jones Industrial Average fell by 1,600 points, its biggest single-day point decline ever, and ended the day down by 1,175 points, or 4.6 percent, before recovering about 570 points the following day. The market was no less volatile last week, falling nearly 500 points on Feb. 2. 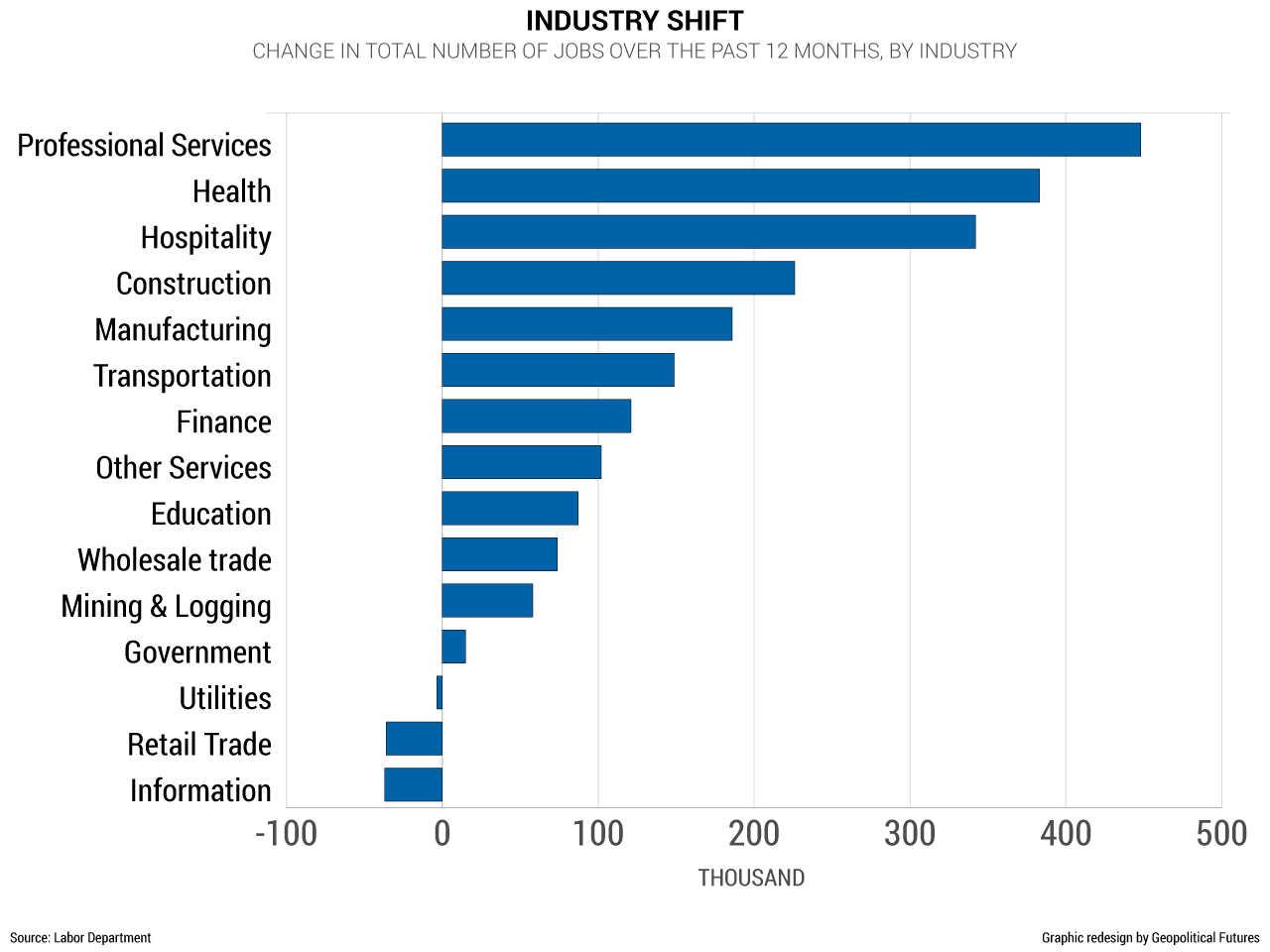 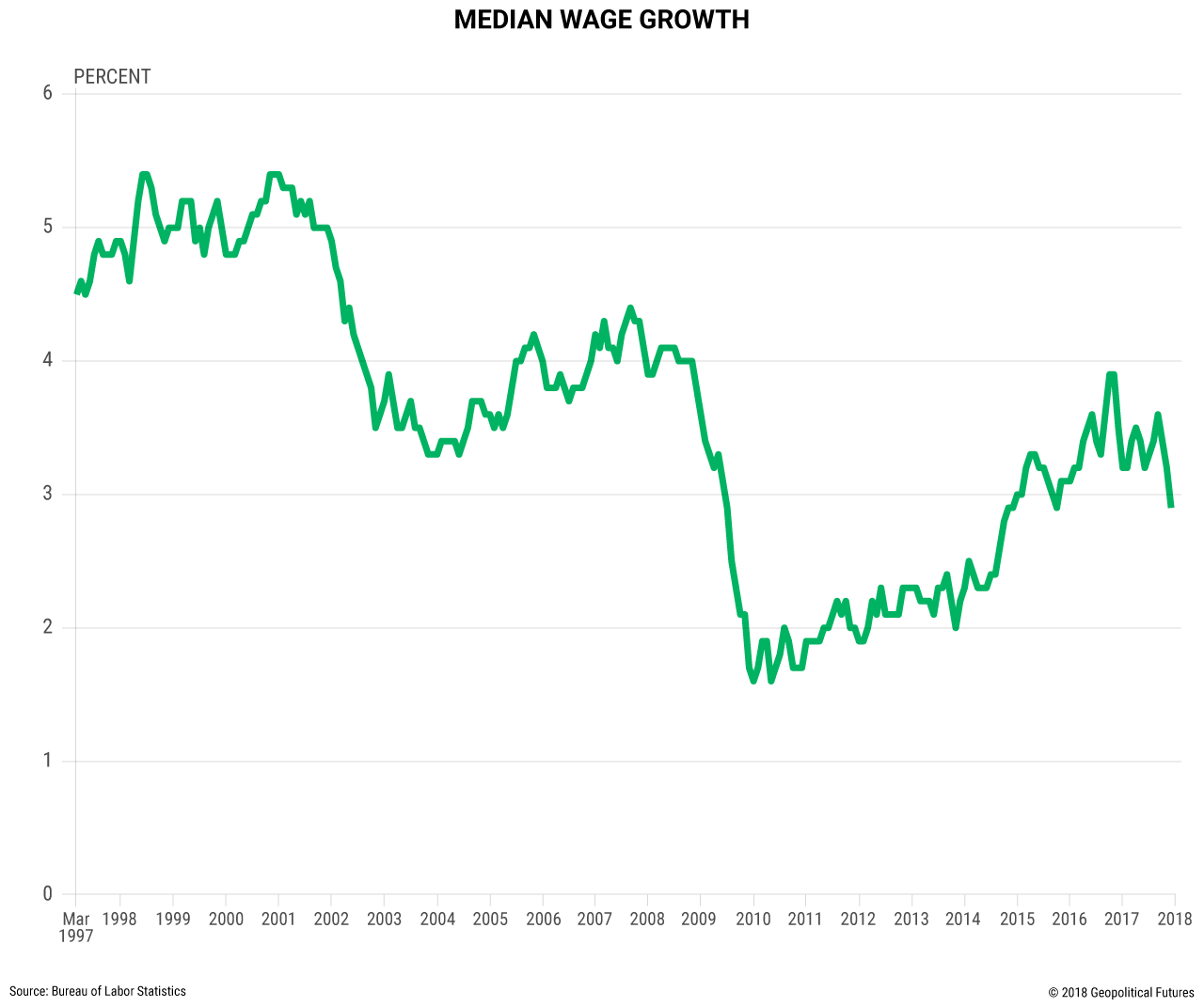 Observers have offered two mutually exclusive explanations for the plunge: It’s either the beginning of the end, or a correction that matters little. This is the sort of expert advice that Benjamin Graham, one of Warren Buffett’s investment mentors, warns against through his depiction of “Mr. Market,” an excitable character who impulsively buys and sells stocks daily and sets prices based on emotions. Market swings can tell you only so much.

Our assessment has been, and remains, that the U.S. economy is headed for a recession. And while economists and financial analysts continue to focus on the ebbs and flows of the market to try to predict exactly when a recession might hit, the more important issue is the social and political impacts of such an event.

The explanation provided by most financial analysts for the recent market correction goes something like this: The Federal Reserve has been raising interest rates, but doing so cautiously. The Fed’s aim is to keep inflation at 2 percent. Since inflation, excluding fuel and food, has been below 2 percent for a while (it was at 1.8 percent in December), the Fed has been wary of raising rates too much for fear of causing a contraction before the economy really gets going. But the new jobs report showed that employment continues to rise, and this coupled with real wage growth is likely to push the inflation rate above the 2 percent target. What’s more, the new chairman of the Federal Reserve, Jerome Powell, has emphasized his view that the economy is in a strong position, implying that it can handle higher interest rates. The market, therefore, is expecting rates to go up to prevent the economy from overheating, hence the decline in the stock market.

Average Americans, however, don’t place much value in this technocratic explanation. They would interpret this event as institutions and elites trying to tame the economy and, in the process, possibly leading it toward a recession, just as jobs and wages have started to rise. The popular perception of the causes of the next recession will have a real effect on the political environment in the U.S. as the country heads into its next presidential election in 2020.

It’s difficult to predict the severity of the next recession, but there are clear differences between today and early 2008, and some of them aren’t limited to economics. Nationalism, generated by the distrust of elites following their handling of the financial crisis, has become a central feature of politics in many Western countries. Though economies have started to recover, class divisions aggravated by the last recession have generated new movements that have not only survived but thrived even as economic growth inches higher. The election of President Donald Trump – a billionaire real estate developer who claims to be a man of the people – and the political gridlock in Germany – where the popularity of the nationalist party in the recent election has Chancellor Angela Merkel struggling to form a government – are just two examples of this phenomenon. Many more abound throughout Europe.

These divisions aren’t going away anytime soon, regardless of how many jobs were created last month or what the stock market did this week. The next recession will only deepen these divides, and the impacts won’t be limited to the U.S. The U.S. market drives demand for Chinese exports, and a recession in the U.S., even if relatively tame compared to the last one, will have implications for the world’s second-largest economy, which is already struggling to reduce its debt burden without crippling its own economy.

Underlying this growing division is a basic human instinct: fear. Fear of hardship, fear that elites are insensitive to the suffering of the lower and middle classes, and fear of the other. Economic growth will come and go – and it usually does so in cycles. The U.S. is experiencing one of the longest periods between recessions in its history, but several years of positive economic growth have not erased the memory of vulnerability from those most affected by the Great Recession, and that memory will still be there when the next one comes.

The Politics of Space

The US Leaves Syrian Kurds High and Dry