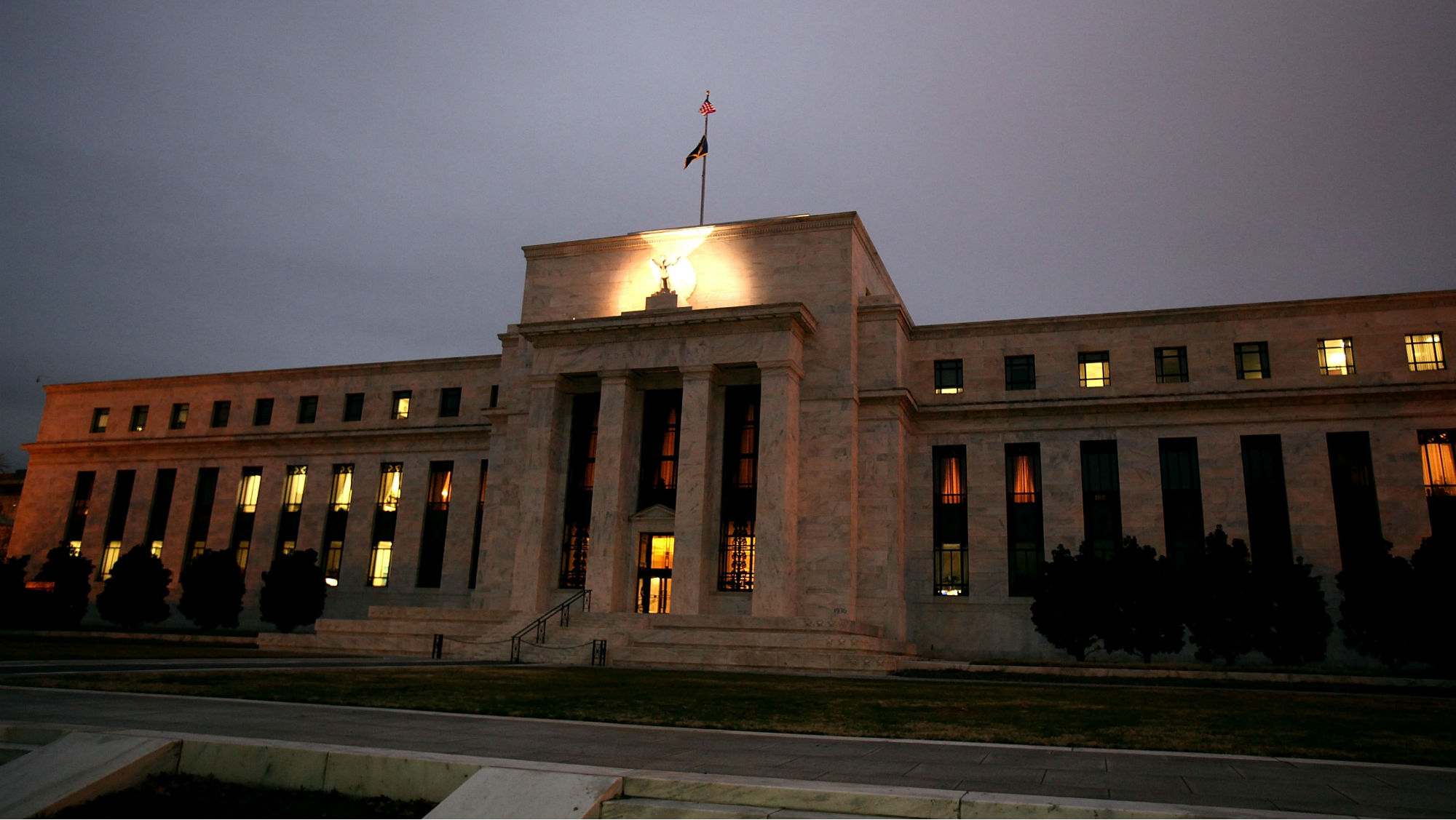 Economic duress can be the harbinger of political change – and sometimes geopolitical change. Think about the United States in the 1930s, or the Soviet Union in the 1980s, or the European Union any time in the past decade. In these instances and many others, leaders’ options for righting the economy were only as palatable as the political consequences they would incur.

A case in point is the United States today. Like so many other countries, the U.S. is still coping with the social and economic fallout wrought by the 2008 financial crisis. The crisis may not have created Washington’s economic problems, but neither did it resolve them. And as those wounds continue to fester, it appears as though the U.S. is headed for recession.

Evidence to that effect is the flattening of the yield curve for U.S. Treasuries – a curve that is the flattest it’s been in 10 years. Usually, long-term debt has a higher interest rate to compensate investors for tying their capital up for longer. Declining interest rates on long-term debt, or higher rates on short-term debt, result in a narrower spread in the yield curve. (Visually, this looks like it is becoming flat.) The rare occurrence of an inverted yield curve – when short-term rates are higher than long-term rates – has on several occasions heralded a recession.

A yield curve can flatten or become inverted in two ways: through higher short-term interest rates and through lower long-term ones. Both are now occurring at the same time. Since the 2008 recession, the Federal Reserve has maintained low interest rates, prompting investors to “search for yield.” In other words, they searched for higher returns in riskier investments.

Investors are now flocking to long-term treasuries to reduce risk, a sign that they believe the economy will fare poorly in the future. After 2008, when the Fed lowered interest rates, stocks and “junk bonds” – bonds with a low credit rating and higher interest rates – were purchased in greater numbers. Investors have since begun to sell stocks and junk bonds in exchange for more secure assets. CalPERS, the United States’ largest pension fund, which manages nearly $350 billion in assets, is reducing its exposure to stocks and overweighting high-rated debt. Similarly, capital from debt investment funds has begun to flow out of those in the high-risk category and into more secure ones.

The other way that a yield curve can flatten – higher short-term interest rates – is driven by monetary policy. The Fed has begun to raise rates, thanks in part to low unemployment, though inflation has remained below its target of 2 percent. The Fed typically adjusts its rates based on employment and inflation metrics. Too much inflation is dangerous because it lowers the value of money, but too little inflation is also dangerous because it can create unsustainably high levels of debt. Otherwise it can send an economy into a deflationary spiral, whereby prices constantly decrease and therefore discourage consumer spending. Rising interest rates in a low-inflation environment increase the risk of such a spiral.

Investors and the Fed are concerned that low inflation will play its part to suppress economic growth. The causes of this peculiar brand of low inflation, however, tell us something deeper about the U.S. demography.

Inflation is simply a measurement of price increases. The Consumer Price Index is frequently cited to determine inflation. It stands to reason, then, that if inflation is low, consumer spending is also low. This is in fact the case. Since the end of the 2008 recession, consumption expenditure growth – which tends to be a leading indicator of inflation, albeit a slight one – has generally stayed within a range of -1.5 percent to 2 percent. Consumer spending growth since 1980, on the other hand, rarely dipped below 0 percent and generally stayed between 2 percent and 4 percent.

Why is consumer spending – and therefore inflation – so low if the U.S. unemployment rate is likewise so low at roughly 4 percent? Shouldn’t employed people be spending money, and therefore driving higher inflation? The answer to that question lies both in the size of the labor force and the quality of the jobs that people are finding.

The unemployment rate, generically understood as the percentage of people without jobs, is a useful but sometimes misleading metric. It only calculates employed people as a percent of the labor force. It excludes people not actively searching for jobs (as determined by a number of criteria). This means that the unemployment rate can fall even as people leave the labor force. Participation in the labor force declined over the past decade, from 66 percent to 62.7 percent, which some have attributed to the retirement of baby boomers. This is only partly true. The labor force participation rate for workers in their “prime” years – 25 to 54 years – declined from 83.3 percent in 2008 to 81.6 percent today. In fact, the participation rate for workers of all ages declined over the past decade except for those over 55 years of age.

The second factor has to do with the quality of employment. The U.S. personal savings rate, declining since 2012, is at a near-record low of 3.1 percent. Despite low and relatively steady consumer expenditure growth, people are still not able to save as much as they did before 2012. (In fairness, the lowest savings rate in the past 50 years came just before the 2008 crisis.)

Taken together, these two metrics suggest that people have jobs – just perhaps not ones that can cover their living expenses.

The flattening yield curve, therefore, illustrates what’s going on in the economy. Low inflation – the indicator that both debt investors and the Fed fixate on – stems from mild consumption growth, caused by a declining prime-age labor force and an inability of those in the labor force to secure adequate wages. Lower long-term interest rates, combined with the Fed increasing rates, are signs that the U.S. economy is heading for a recession. Though that recession may not be as bad as the 2008 recession, the inherent social divisions aggravated by the 2008 recession are still here. A recession that makes life more difficult for those who have suffered for the past decade – but not for the elite – is inherently political.