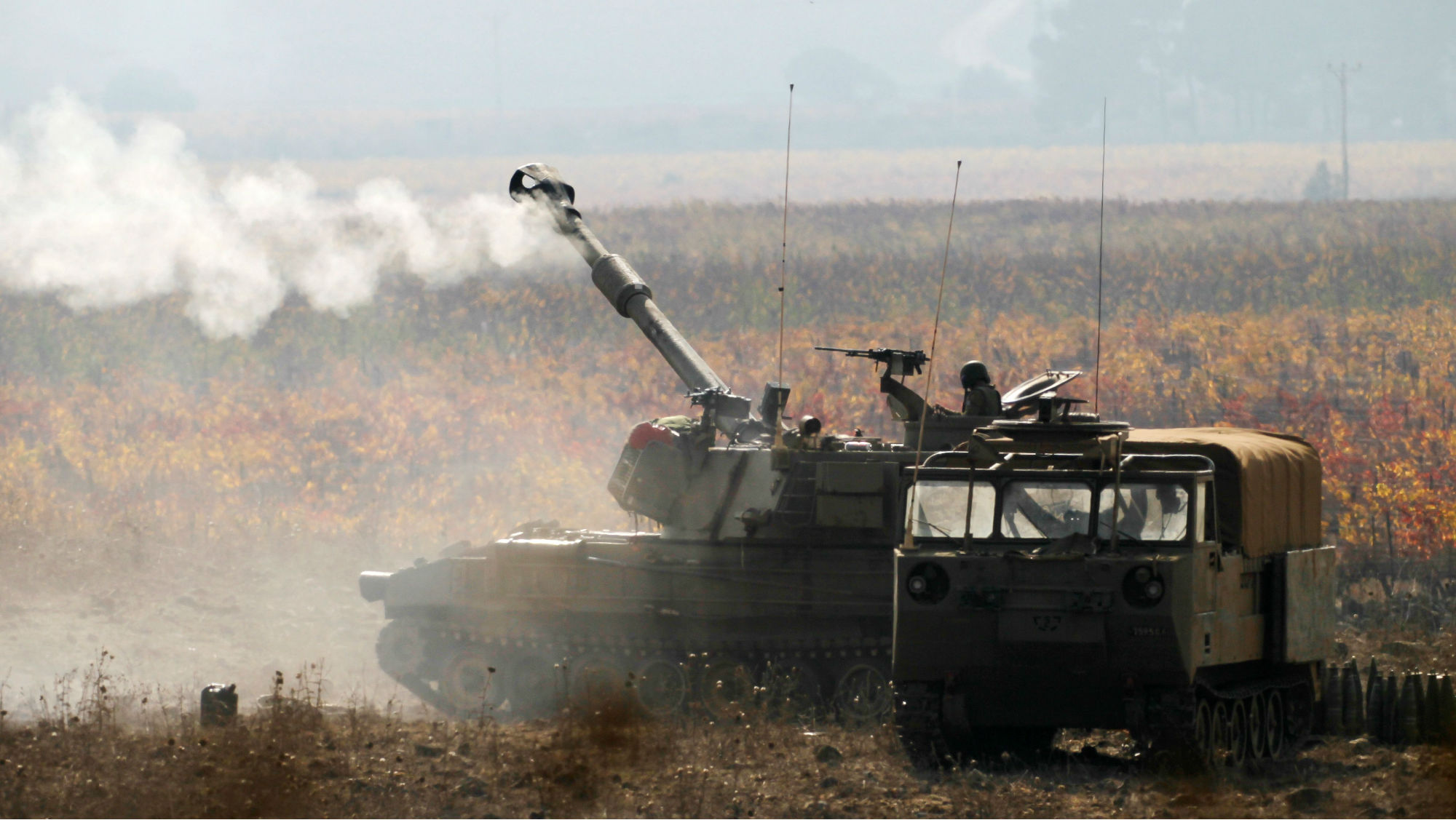 The Israelis once called Iran the greatest threat to world peace and to Israel’s own security. But as Iran’s influence in the region grows, its relationship with Israel is becoming more ambiguous. A few signs emerged this week that indicate Israel and Iran may have a shared interest in avoiding conflict.

On Nov. 28, Israeli Defense Minister Avigdor Lieberman said in an interview that there were no Iranian forces in Syria, only Iranian advisers and experts. Israeli Prime Minister Benjamin Netanyahu had stated in July that Iran wanted to establish military bases in Syria, something the Israelis cannot accept. But Lieberman seemed to be somewhat downplaying Iran’s involvement there, saying that Tehran’s physical presence in Syria is limited to proxy Shiite militias mobilized from across the Arab Muslim world.

In addition, earlier this week, Kuwaiti newspaper al-Jarida reported that Bashar Assad sent a message to Netanyahu through Russian President Vladimir Putin that Syria would agree to a demilitarized zone of 25 miles (40 kilometers) from the border in the Golan Heights, if Israel would agree not to topple Assad’s regime, which is backed by Iran. Also this week, Israeli news site Walla reported that Assad is pushing back on Iranian demands for military bases in his country – a sign that Iran may not have as much leverage in Syria as it appears, which will ease Israeli concerns about Tehran’s influence there. 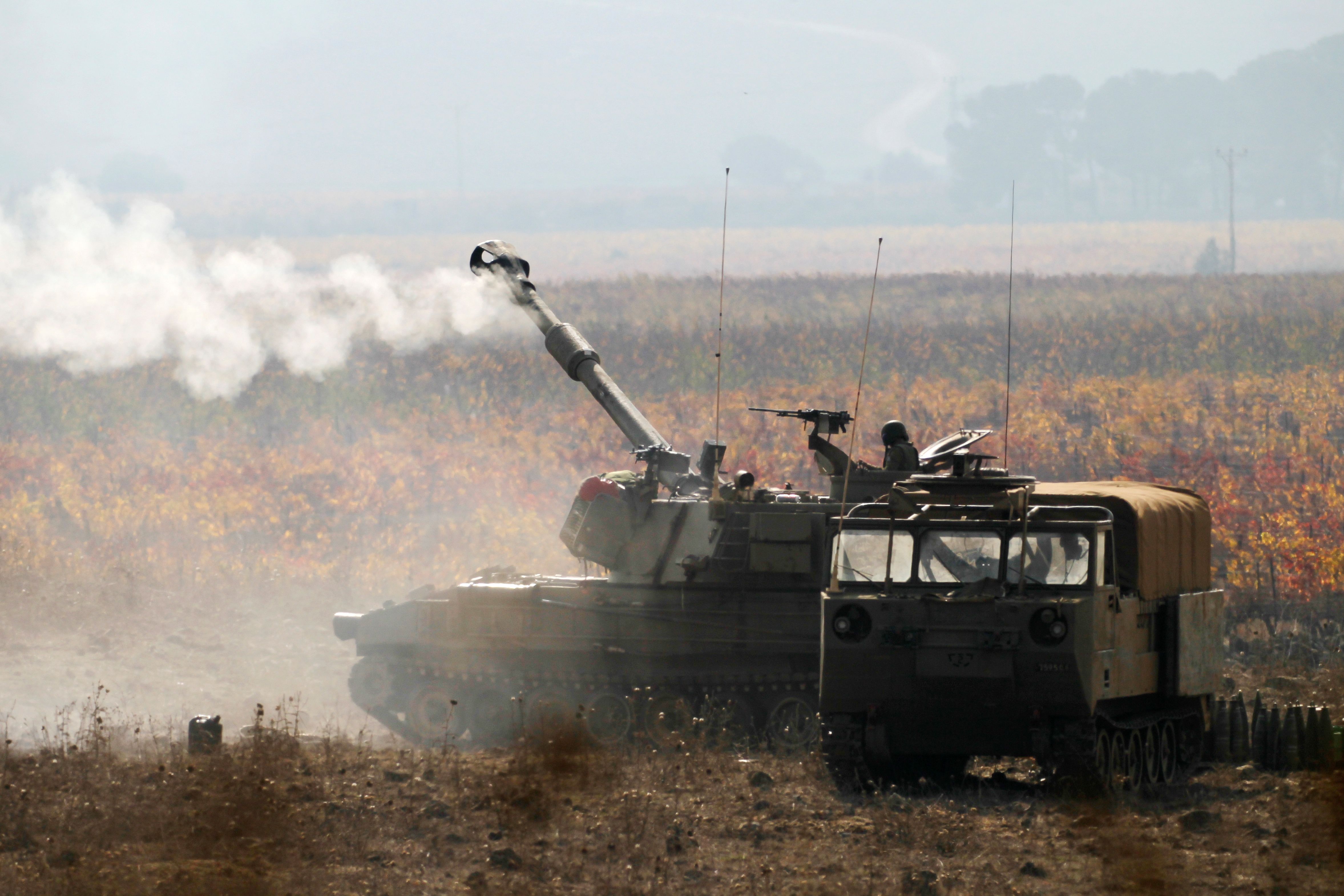 Israeli soldiers take part in a mobile artillery exercise near the border with Syria in the Israeli-occupied Golan Heights on Nov. 19, 2017. JALAA MAREY/AFP/Getty Images

These reports come as Israel is looking for partners in the region. For Israel, the dismantling of the Islamic State in Syria and Iraq has come at a heavy price. Iran has become one of the most influential states in the region and has made considerable progress toward its objective of establishing a crescent of influence extending to the Mediterranean. Given Iran’s rise, Saudi Arabia, Iran’s regional rival, has been compelled to forge closer ties with Israel.

The Saudis and the Israelis both see Iran as an enemy, and some have speculated that the two countries are aligning to confront the Iranians. They also share another common enemy: Hezbollah, which is also backed by Iran. After Lebanese Prime Minister Saad Hariri, who was an ally of the Saudis, resigned last month, Saudi Arabia accused Lebanon of declaring war on the kingdom. The incident raised fears of a confrontation between the Saudi-backed faction in Lebanon and Hezbollah, a Shiite movement and the most powerful faction in the Lebanese government. That confrontation could draw in Israel, which fought a war with Hezbollah in 2006. Israel wouldn’t enter such a conflict to defend the Saudis, of course. It would participate only if doing so would be in Israel’s interests.

But Israel wants to avoid this scenario; it has other problems it must contend with. Israel was fairly secure while the Islamic State posed a major threat to its main adversaries, who were too preoccupied with supporting their proxies in Syria and Iraq to focus on Israel. But the Assad regime – backed by Russia, Iran and Hezbollah – has mostly defeated the Sunni rebel groups in Syria, and the Islamic State has lost its urban holdings. This means that both radical Shiite and radical Sunni forces that were fighting each other in the Syrian civil war may turn their focus on Israel once again. 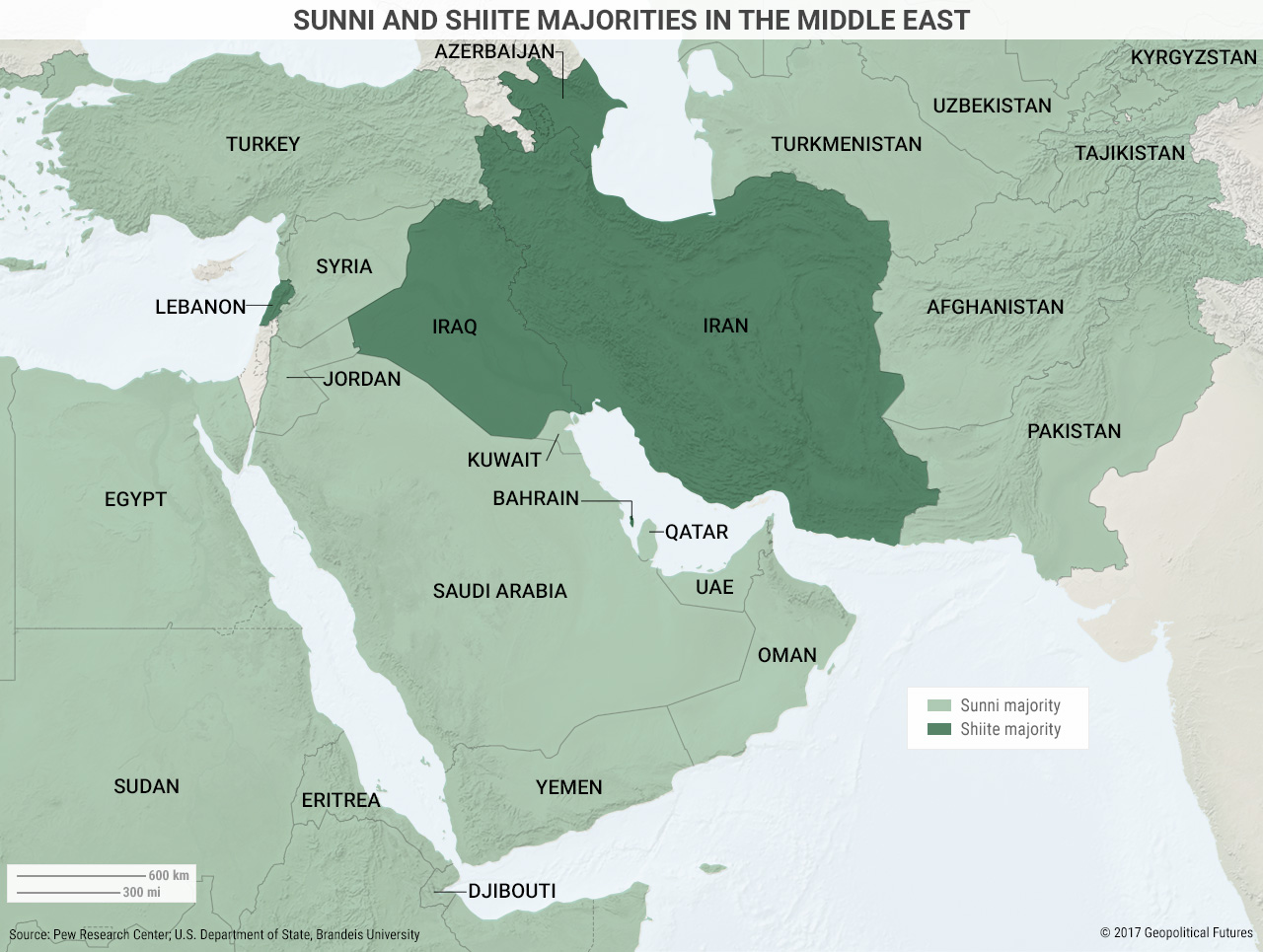 As for Iran, the dismantling of the Islamic State in Iraq has left Tehran in a strong position in that country. But Iran’s status in Syria is more complicated. Shiite-dominated Iran remains constrained in Syria, where Sunnis make up at least 60 percent of the population. (Shiites are a majority in Iraq.) Iran must share influence over the Assad regime with Russia. And, according to the report mentioned above, the regime may be starting to resist Iranian demands.

The threat of renewed sanctions also looms over Tehran, which wants to avoid the dismantling of the nuclear deal at all costs. Adopting an aggressive posture toward Israel would not help make Iran’s case to the West that the deal should remain in place.

Both Israel and Iran thus seem to have an interest in avoiding conflict. The Israelis were previously insistent that Iran was on its way to controlling parts of Syria, as well as other countries in the Middle East, but it now seems willing to accept some concessions, if the report about the demilitarized zone is accurate. The Israelis had initially asked for a buffer zone of 37 miles from the Golan Heights in which the Iranians would not be allowed to operate. The Iranians apparently have a key military facility in a town called al-Kiswah, located 31 miles from the Israeli-Syrian border, which is why Israel had to settle for a 25-mile demilitarized zone. The Israelis reportedly said they would take military action if the Iranians entered this area. Ultimately, this report indicates that Israel is prepared to live with an Iranian presence in Syria – as long as it does not directly threaten the security of Israel.

Israel has had complex relations with Iran in Syria and Lebanon since the 1980s. This is a familiar and established arrangement that is predictable and thus manageable from the Israeli point of view. But Israel can’t allow Iran to get too comfortable, which is why it will pursue an ambivalent approach.