Social media began as an oddity growing out of another oddity, the internet. It has grown into a powerful global force, both instrumental in shaping public opinion and instrumentalized by national governments to shape the relations between them and inside of them. In addition, social media companies have become massive economic forces, shaping how economies work. This process has been underway for years and has now reached the point where presidents confront social media companies as enemies potentially more powerful than they are. Again, this is not new, but it is far more problematic than ever before.

Asked last week about COVID-19 disinformation on social media, President Joe Biden said Facebook is killing Americans. That is a pretty serious charge coming from a president, proving at least my thesis that at the end of a social and economic cycle, public discourse and presidents get strange. The charge is rooted in the fact that anti-vaccine claims are being posted on Facebook, and Facebook is permitting them to remain there. This in turn persuades readers not to get vaccinated, and these people are in turn killed by COVID-19.

It is not clear that many Facebook users were preparing to get vaccinated and changed their minds after reading controversial posts and news stories. At this point in American history, views on the vaccine seem to be locked in. There might be some persuadable people, but few are left. As with everything, this has become a left-right issue, with the left virtuously getting vaccinated and many on the right angrily not doing so. Virtue and rage confront each other. The idea that there are problems with the vaccine that might come to light later is treated as heresy. The idea that COVID-19 can kill you is countered with assertions that the data has been falsified. For the record, I am vaccinated yet still open to the possibility that they are implanting microchips in my brain. The point is that there is a deep divide on this subject, and both sides have a constitutional right to make their case.

But the question is whether they have the right to make their case on Facebook – leaving aside the strange contention that someone arguing in good faith against vaccination is a killer, or that publishing his post makes Facebook a killer. But then it also comes down to what Facebook is. Facebook has long claimed that it is not a publisher of articles but merely a platform for posting articles. If that were the case, then Facebook could say that it is merely posting articles on both sides of an issue. But in the recent past, Facebook has refused to post certain articles that, in Facebook’s view, contain manifest untruths. Since it has established itself as the guardian of truth, the pressure is on it from the president, who argues that since the case against the vaccine is a lie, Facebook should not post articles about it. The problem is that one person’s lie is another’s revealed truth, even when that person is a president. Facebook got itself into a tangled web, woven when it began refereeing truth and falsehood. I personally am not qualified to have an opinion, and neither is Mark Zuckerberg. In medicine, today’s revealed truth can become tomorrow’s self-evident nonsense. It happens.

The problem with Facebook is that it wants to be an occasional editor. An editor selects and reviews articles for things like coherence and truthfulness. Theoretically, newspapers are managed by editors who are trained and experienced in demanding both truthfulness and neutral presentation. But Facebook is adamant that it is merely a service and not a publisher, so it has no consistent editorial control. It exercises control to the extent that external forces, like the government or Zuckerberg’s friends, force it to. It bars certain views not out of editorial principles but out of business considerations, seeking to maximize its audience and revenue. 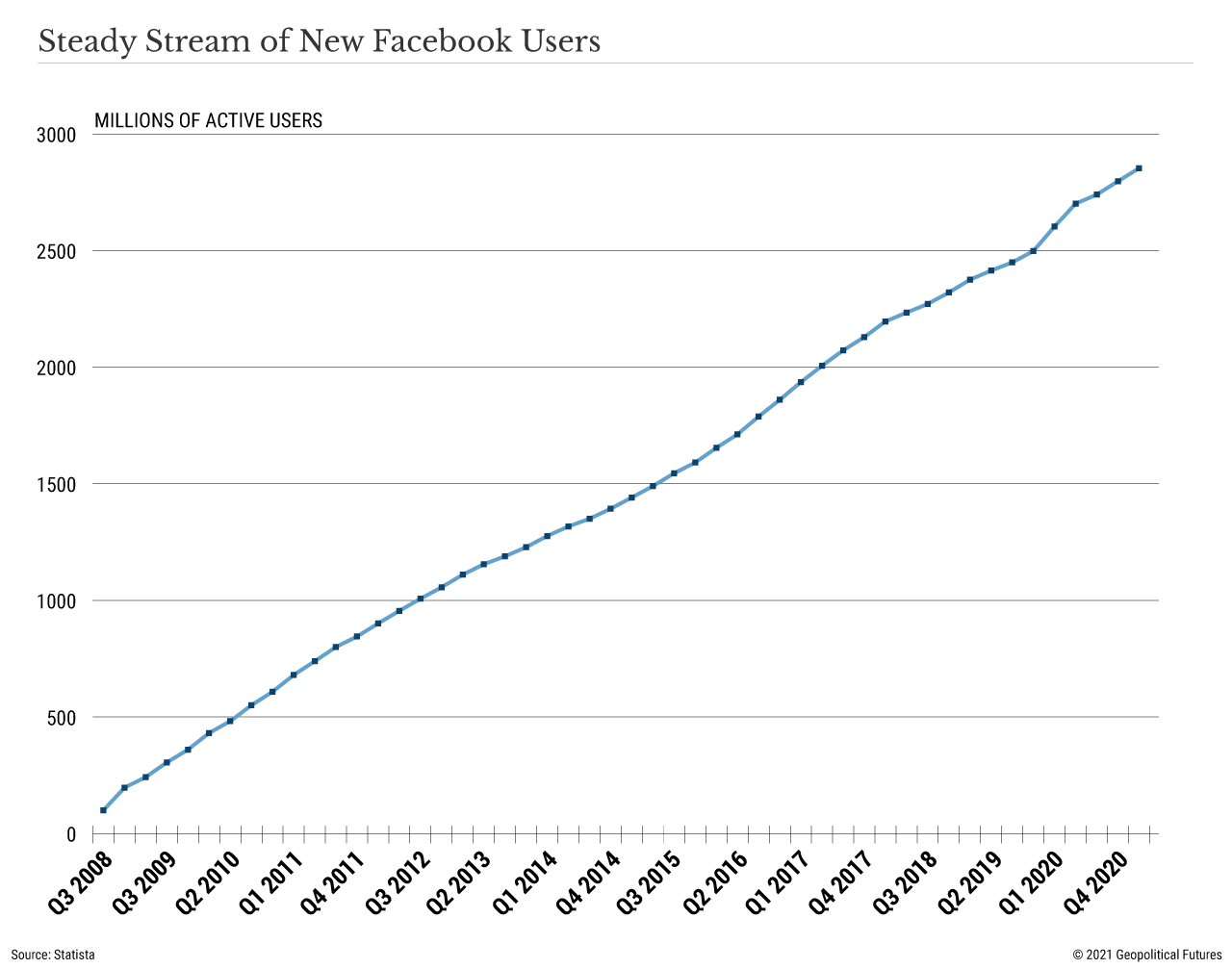 But Facebook, Twitter and other social media platforms have become, in effect, a utility. Like the telephone and electricity, they have become almost a universal necessity, a prime means of both communication and disseminating thoughts. They did this, as I have said before, by emulating TV and radio. They present programming for free, creating a vast audience. Having collected this audience, they then sold advertisers access to it, so long as they could pay substantial fees for the privilege. TV and radio saw entertainment as a means of gathering an audience they could sell to advertisers. Advertising was the business. Television was restricted in one sense: under the theory (and a law) that networks were transmitting through public airways, the federal government imposed certain rules concerning decency and providing news broadcasts.

Facebook went it one better. It was in the business of providing advertisers with an audience, but rather than buying expensive entertainment, it encouraged the audience to provide the entertainment. Social media became a place for people to gather to read the thoughts of the world. If they wanted to speak to their parents, an email or text would do. But if they wanted to speak to the world, they would post their meditations where they would draw the most readers. It was a brilliant leap from having to pay for entertainment to allowing the user to provide it. Social media raked in all the money, not splitting it with Hollywood.

The problem is that the world, taken as a whole, contains a large number of psychos, and reading what these psychos have to say is far more interesting than reading the thoughts of shabby scribblers like me. Those people who are most unhinged draw the greatest audience. And these audiences will buy products that will allow them to become millionaires in three months. Facebook doesn’t care what is advertised, so long as it isn’t clearly illegal. There is no editor overseeing anything, so the writing does not have to be enlightening, coherent or even sane. Enough writing will draw enough viewers and sell enough advertising to make a fortune. The universe began to pivot on social media, as it became indispensable to communication.

But social media provided a free outlet for thoughts that had such audiences, while editors at newspapers blocked them as irresponsible or vicious. Suddenly these and other fringe groups had access to the world, and the stranger and more bizarre their thoughts, the greater their audience and the more money was made. But something happened. The marginal elements of society now had access to a vast audience, and their ideas moved from the margins to the center. More precisely, there was no one center but many centers, and in them many people began to believe strange and unnatural ideas, until the social system that included and excluded ideas broke down and the margins began to dominate.

There is a truth, fully appreciated by the founders, that there are vast numbers of idiots in the world and that majority rule is a principle to be honored but not implemented. Institutions like the Electoral College, as well as procedures that make politics complex and boring, were implemented to keep the idiots from ruling. Facebook and the rest make their living by welcoming all who come, but they particularly welcome idiots with the ability to write and attract vast numbers of other idiots, who can be sold useless things and who come to believe the madness being pedaled.

The pressure is on not to abolish social media but to exclude those whom influential people regard as idiots. In due course, there will be laws banning stupid ideas. But the problem is that a government deciding that the anti-vaccine movement is a bad idea will be making decisions on what is uplifting and what is idiotic, and that is the last thing the founders wanted. They wanted society, not the government, to control crackpots. The degree to which ideas I think are awful become powerful forces must not be ordered by the state. Biden may believe that anti-vaccine people are wrong, but he must not seek to silence them. Besides, the genie is out of the bottle. Advertising or not, the brilliant and crazy will congregate on the web. Facebook is simply too democratic, and like the founders, I am not a fan of genuine democracy. This is the battle Zuckerberg is facing. He might return to Harvard to attend the history courses he missed. 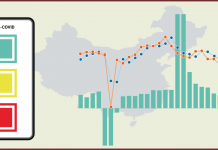 Globalization After the Pandemic