Compared to most other Arab countries in the Middle East, Jordan historically has remained stable. The Hashemite Kingdom’s location at the intersection of multiple conflicts, however, renders it extremely vulnerable to intensifying geopolitical crosswinds. These external pressures are weighing heavily on Amman’s fragile domestic landscape. It would not be surprising to see the country succumb to these pressures in the next five years.

Jordanian authorities on Dec. 19 said a cache of weapons had been found at the hideout of gunmen responsible for an attack on a tourist site in the central city of Karak last Sunday and that they had planned additional attacks. At least six gunmen were involved in shootings that killed 10 people – including seven Jordanian security personnel and a Canadian tourist – and wounded 34. The attack, for which no group has yet claimed responsibility, began as security forces responded to an alleged explosion at an apartment building and were met with gunfire. The attackers escaped and targeted a police station near a historical Crusader castle where four of the gunmen were killed. 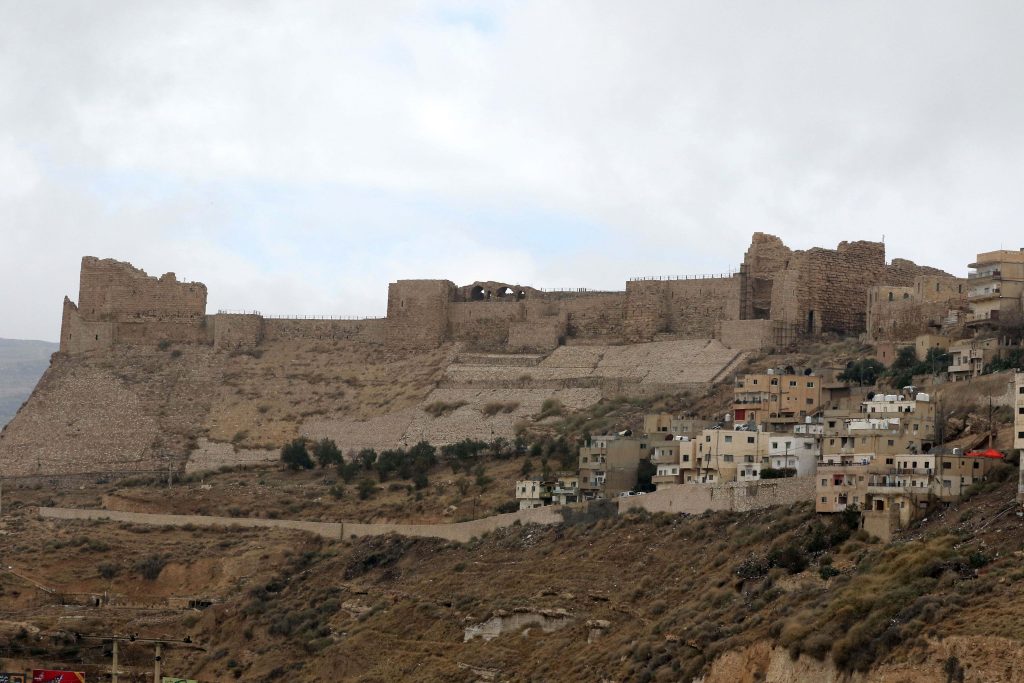 A Crusader castle in Kerak, 70 miles south of Amman, Jordan, one day after a Dec. 18 attack that killed 10 people there, including a Canadian tourist. KHALIL MAZRAAWI/AFP/Getty Images

In sharp contrast with many other countries in the region, Jordan has largely remained immune to terrorist attacks. This is largely due to the strength of the state’s security apparatuses, in particular its intelligence service. It cannot be attributed to a lack of internal and external threats. Jordan’s geography is such that it cannot escape those threats.

Jordanians have the illustrious former British Prime Minister Winston Churchill to thank for that. Churchill once said that he created the Arab kingdom “with a stroke of a pen one Sunday afternoon.” This is not hyperbole by Churchill, who served as secretary of state for the British colonies at the time of Jordan’s inception. Founded in 1921, the Emirate of Transjordan (as it was originally known) was created out of former Ottoman territory sandwiched between Mandatory Palestine, the Levant, Iraq and the Arabian Peninsula. It became the sovereign state known as the Hashemite Kingdom of Transjordan in 1946 when the British granted it independence.

Three years later, it was renamed the Hashemite Kingdom of Jordan after it seized the West Bank in the 1948 Arab-Israeli War. Jordan’s current borders were defined after it lost the West Bank to Israel in the Six-Day War in 1967. However, Jordan’s unique location – between Syria, Iraq, Israel, the Palestinian territory known as the West Bank and Saudi Arabia – sealed its fate. 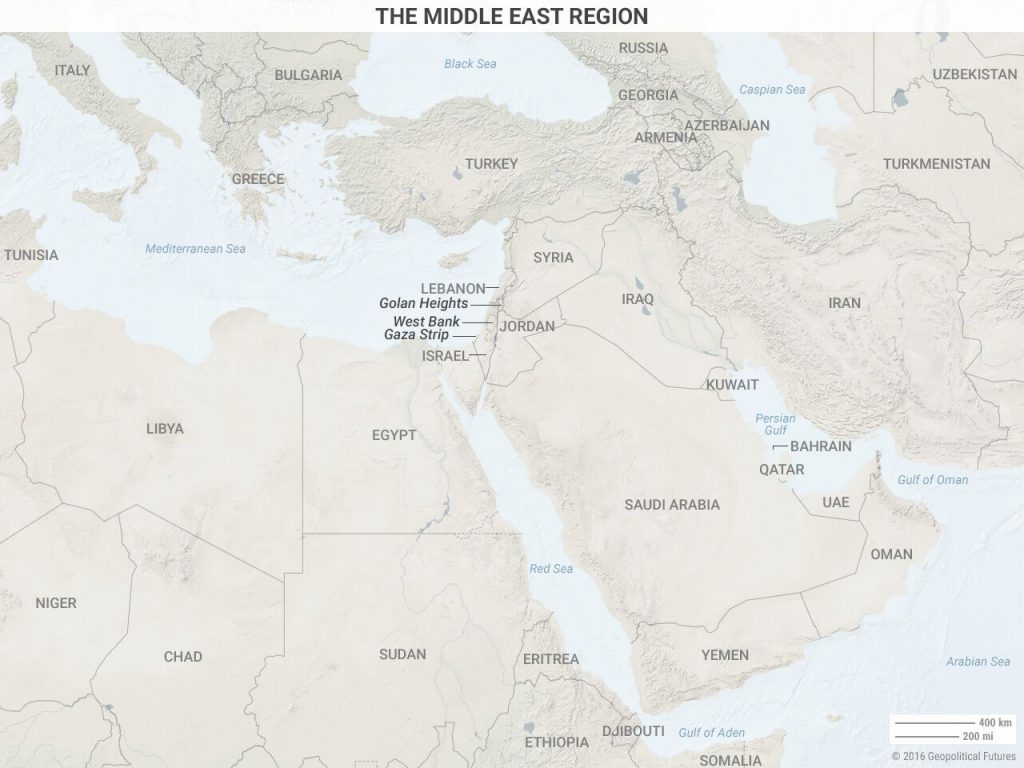 Over half of Jordan’s 6.5 million people are Palestinian. In 1970, the Hashemite monarchy put down an armed Palestinian uprising. Over the decades, the Jordanians have closely coordinated with the Israelis (well before a 1994 peace treaty formally established diplomatic ties) to ensure that the Palestinians do not threaten Jordanian security. However, the nature of the threat to Jordan has changed since the late 1970s and early 1980s as Islamists of various stripes supplanted left-wing secular nationalist forces.

Jordan is home to a variety of Islamist forces. These include the mainstream Muslim Brotherhood, which since the earliest days of the country’s founding has been a legal entity and has close ties with the government. The country is also the global headquarters of Hizbut Tahrir, which since the 1950s has called for a revolutionary overthrow of all Muslim regimes and their replacement with a caliphate. Salafists represent a significant cross-section of Jordanian society as well.

Most significant is that the founder of the Islamic State, Abu Musab al-Zarqawi, hailed from the town of Zarqa in the country’s northeast. Jordan is also home to two prominent al-Qaida theoreticians, Abu Qatada and Abu Muhammad al-Maqdisi (the latter was once a mentor of al-Zarqawi). These facts alone do not represent a threat to the kingdom. However, two major Arab countries on its borders, Syria and Iraq, have been shattered by civil wars, and Jordan is home to the second largest number of Syrian refugees, some 680,000.

IS has a strong presence in both Syria and Iraq, and the international military efforts against the jihadist regime increase the risks of a spillover into the kingdom. Making matters worse for Jordan is that Syria and Iraq are the epicenter of the geopolitical sectarian power struggle between the Iranian-led Shiite bloc and the Saudi-led Sunni camp. Jordan is also a staging ground for rebel forces fighting the Saudi regime, many of them Salafist-jihadists.

To its south is Saudi Arabia, the only remaining Arab power in the region after the outbreak of the Arab Spring phenomenon. The Saudis are having to do the heavy lifting regarding Arab regional security at a time when it is increasingly coming under a massive financial crunch due to depressed oil prices. Saudi Arabia has reportedly given Jordan billions of dollars in financial assistance. Needing to focus on their own domestic issues, the Saudis can only give so much to the Jordanians.

Riyadh risks facing growing instability and insecurity at home. The Palestinian issue is another pressure point for the Jordanians, especially with the expansion of Jewish settlements in the West Bank. In addition, the Palestinian National Authority is a faltering entity, given the infighting within the ruling Fatah movement led by the aging and ailing President Mahmoud Abbas. It is likely that Jordan will soon experience fallout from the deteriorating circumstances in the West Bank.