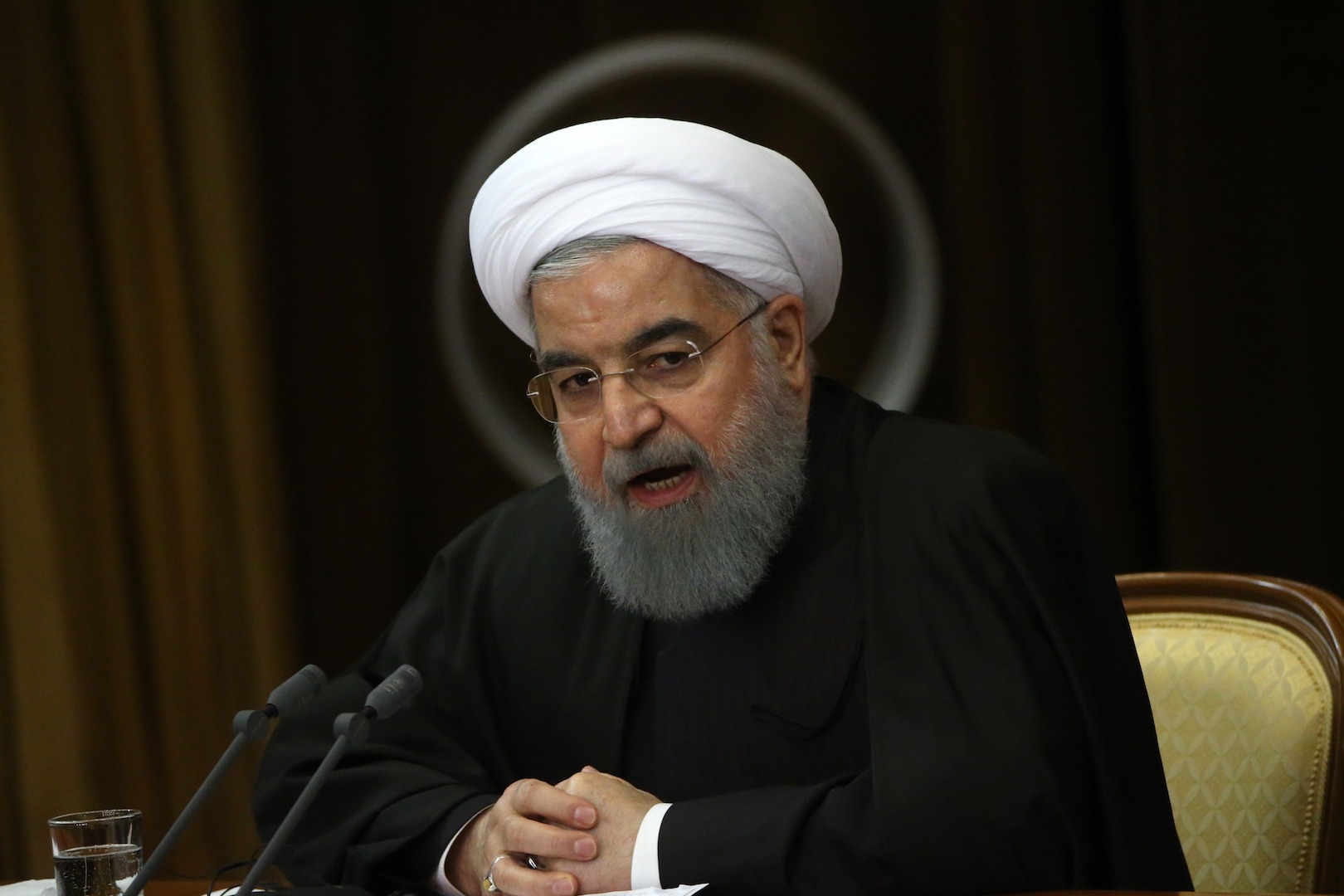 Public agitation in Iran has many wondering about the fate of the almost 40-year Islamic republic. As evident from the way in which the latest wave of protests has been contained, popular unrest is unlikely to bring down Iran’s clerical regime. That said, the demonstrations underscore a political economic problem in the Shiite Islamist state. Before it can truly address its economic problems, it needs to sort out the war that the regime is having with itself.

Jan. 8 marks one year since the death of Iran’s most influential cleric and former president, Ayatollah Ali Akbar Hashemi Rafsanjani. Normally, we at GPF do not pay much attention to individual political leaders since they matter only so much when it comes to geopolitics. But in this case, there is a strange development: Reportedly, President Hassan Rouhani has ordered a review of the investigation into Rafsanjani’s death. Rafsanjani, a founder of the Islamic republic, was found dead in his pool. The explanation given was that the octogenarian leader died of cardiac arrest, but the reports that surfaced in recent weeks quoting family members say his body had unusually high radiation levels.

It is strange (to say the least) that this inquiry into Rafsanjani’s death comes at a time when Iran’s political establishment is trying to move past serious unrest. This story is emblematic of the struggles within the clerical regime, which have only gotten worse over the past decade. These internal differences are being exacerbated by the public uprising. Just as Rouhani’s opponents tried to take advantage of the unrest to weaken the president, his faction appears to be trying to use Rafsanjani’s death as a countermove – among many others.

Though many see Rafsanjani as a symbol of a corrupt political elite, many others see him as a symbol of political moderation. Rafsanjani left an indelible mark on the country’s political system. He was a close associate of the founder, Ayatollah Ruhollah Khomeini, who led the uprising against the shah. After the revolution, Rafsanjani held several pivotal positions in the regime.

Khomeini appointed him to the Council of the Islamic Revolution, which existed from January 1979 to July 1980 with the purpose of transitioning the country from the monarchy to the Islamic republic. During this same period, Rafsanjani also served as interim interior minister. In 1980, he was elected speaker of parliament, a position he held for nine years. When Khomeini died, Rafsanjani played a key role in the succession of the current supreme leader, Ayatollah Ali Khamenei. Then, from 1989 to 1997, Rafsanjani served two consecutive terms as president.

In 1989, he also assumed the chairmanship of the powerful Expediency Council, which was created to mediate between parliament and the Guardian Council (a 12-member clerical entity with oversight of legislation and the power to vet candidates for public office) and later granted supervisory authority over all three branches of government. Rafsanjani held this position until his death. In addition, from 1983 until his death he served as a member of the popularly elected Assembly of Experts, an 86-member clerical body responsible for electing the supreme leader, holding him accountable and removing him, if and when necessary. From 2007 to 2011 he served as the chairman of the assembly.

Rafsanjani is best known for being the father of the pragmatic conservative camp within Tehran’s political establishment. In this way, he had one foot in the camp of the hard-line clerical establishment and the other in the reformist trend that came to prominence under his successor, former President Mohammad Khatami.

Deeply cognizant of the public mood, as well as the strength of the hard-liners who have dominated the Islamic republic, Rafsanjani long sought to strike a balance between the two sides. His power began to fade after he lost a re-election bid against Mahmoud Ahmadinejad in 2005. Four years later he sided with the reformists who claimed foul play in the elections in which former Prime Minister Mir-Hossein Mousavi lost to Ahmadinejad.

The uprising known as the Green Movement that followed the controversial election forced Rafsanjani to return to trying to find some balance between the liberal and conservative camps. However, he had made enough enemies on the right that, despite his positions on the Expediency Council and the Assembly of Experts, his influence continued to wane. His last major accomplishment was supporting the 2013 election of his protege, the current president, Rouhani, who has emerged as the de facto leader of the pragmatic conservatives and their reformist allies.

It is important to note that these categories – pragmatic conservatives, ultra-conservatives and reformists – are no longer coherent blocs; rather, they represent broad coalitions containing multiple factions. The Iranian political establishment has been losing its coherence, especially since the intra-conservative rifts that emerged during the Ahmadinejad presidency (2005-13). In other words, the regime is fast approaching an impasse (if it hasn’t reached it already) where it cannot continue to expect that it will maintain social stability without undergoing substantial political economic reforms. The regime must evolve to preserve itself.

The current supreme leader, at age 78, is near the end of his career. The Islamic republic has had only two supreme leaders – Khomeini and Khamenei – and most of the founders are dead. The only prominent survivors are Khamenei, Rouhani and the 90-year-old Guardian Council chief, Ayatollah Ahmad Jannati. The political fragmentation coupled with the inability of the state to provide for the needs of a growing and increasingly younger population make succession all the more difficult. The tug of war between the republican and theocratic components of the hybrid regime and the disproportionate power wielded by the Islamic Revolutionary Guard Corps further complicate matters.

The old guard is a dying breed, and its allies lack the ability to address the problems of governance. This has enabled Rouhani to get aggressive in pushing for economic reforms. Just this week he criticized religious organizations for not paying tax. On Jan. 9, he made an even more profound remark, according to a statement published on the presidency’s website: “The problem we have today is the gap between officials and the young generation. Our way of thinking is different to their way of thinking. Their view of the world and of life is different to our view. We want our grand-children’s generation to live as we lived, but we can’t impose that on them.”

Rouhani and his allies understand that the problems are not just economic; they are also political. The threat to the Islamic republic comes not from protesters but from the disagreement within the regime on how to govern the country of 80 million. The contradiction hardwired into its political system threatens its long-term stability. Iran’s political problems are catching up with it at a time when it was hoping to consolidate the geopolitical gains it has made over the years during the meltdown in the Arab world.