Since the election last month of Donald Trump as the U.S. president, something considered to be a new phenomenon has become a focus of attention. Some suspect that false news may have swayed the election. Perhaps equally as important, some claim this false news was planted by Russian intelligence under orders of President Vladimir Putin, who allegedly supported Trump’s election.

Given that a recount of votes in some states is occurring – with some saying Russians might have hacked voting machines – it increasingly is not simply a matter of politics but of geopolitics.

During the Korean War, the Soviets planted a false story that the United States was using biological weapons in Korea. In those days, such stories were planted in newspapers.

For example, an Indian journalist might be induced to publish a story quoting American generals who had visited India, stating that Korea was a perfect testing ground for germ warfare. Once the article was published, other newspapers might begin quoting the Indian story.

As the news circulated around the world, the reference became prestigious British or French newspapers. The story would no longer quote its forgotten origins in India and would now be treated as credible – if not quite news. The quoted generals would be asked for interviews and refuse them. 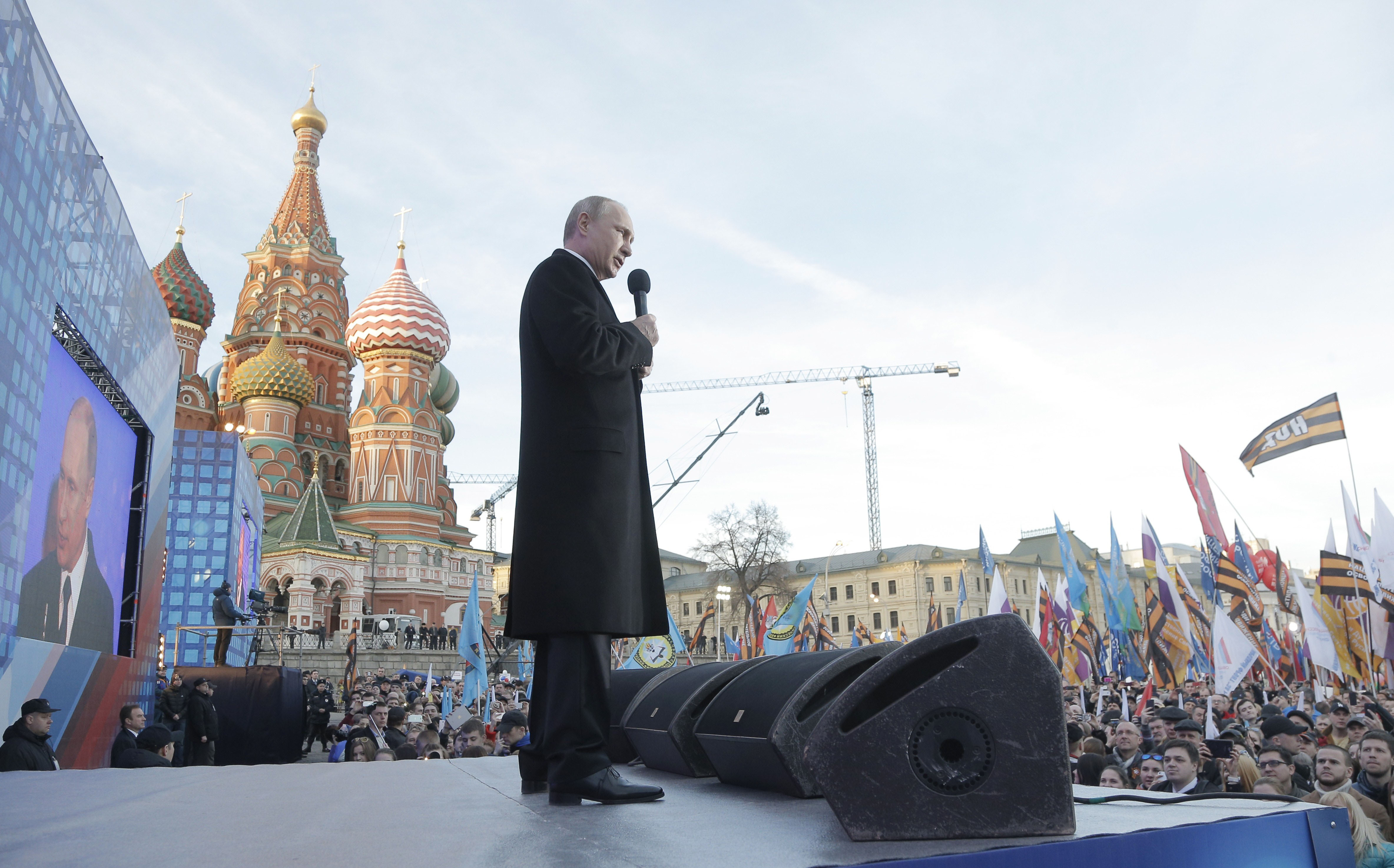 By the time the story made U.S. newspapers, it would focus on the generals’ refusal to confirm or deny the use of chemical weapons in Korea. A lie had become accepted truth. But it’s actually not true. The story was adopted full-bore by communists around the world, as well as sympathizers, and those whom Vladimir Lenin called “useful idiots.”

For all the efforts of Soviet intelligence – including a great deal spent on agitprop – the Korean story had no impact. As widely as the story was dispersed, it was only believed by those who wanted to believe it, and they primarily spoke to each other.

The communists were part of a mass, global movement, but it was an oddly isolated mass movement. It is in the nature of committed believers not to talk to those who don’t believe – beyond lecturing them on why they should believe. People who did not believe in communism paid little attention to communist propaganda.

Given ideological fragmentation, the primary effect of agitprop (or disinformation) is to give believers another point to discuss with each other. It has surprisingly little effect in changing people’s minds.

I was personally caught in a bit of Russian disinformation following the events in Ukraine. While visiting Moscow, I was interviewed by the leading business paper there, Kommersant.

Discussing the U.S. role in Ukraine, I answered a question by saying, “If this was a coup, it was the most blatant coup in history, since the Americans were quite open in supporting the demonstrators.”

Kommersant published it fairly close to what I said. But Sputnik, a Russian government outlet, quoted me as saying that Ukraine “was the most blatant coup in history.” Saying it was taken out of context is so lame. The problem is that I was a completely unimportant observer, and Sputnik promoted me to someone significant. Otherwise, who would pay attention to anything I said?

Unlike the Korean case, the Ukraine story left newspapers and entered the web, where it was incredibly widely circulated and totally ignored. And in this, I include not only myself, but also many other preposterous stories the Russians have pushed out in the past few years. I personally was hoping to pick up some subscribers from it. Alas, no one has ever brought up the incident with me – even though it was retweeted all over the place and is still out there.

Social media has two defects from the standpoint of disinformation. The first is that people tend to only read and follow things with which they already agree. The number of people who consume information with which they disagree is fairly small.

Social media is vast but has massive walls, not only according to interest, but especially according to technology. That means – as with the Korea story – the only people who believed I said what Sputnik quoted were people who already thought it was a blatant coup, and Lenin’s useful idiots – who are present on the outskirts of any ideology. A million views worldwide means mostly that everyone who is ideologically aligned had seen it. The very ideological divide that frightens us serves to contain news in social media.

The second defect is the sheer volume of noise on the internet. In the 1950s, three networks existed, along with a few newspapers that others copied. It was much harder to plant a story on CBS, but the output of CBS was extremely loud with few competing noises.

It is now hard to hear anything above the roar, and the chances of reaching those you want to reach – and persuading them of something in the few characters allowed by a tweet – is limited. The internet is a wonderful place to communicate with those who agree and know how to find you. It is not so good at finding and persuading those who don’t agree.

So, the story of an FBI agent who had been investigating Hillary Clinton and was found dead with his wife, likely would be believed by someone who thought Clinton was a monster. Someone pro-Clinton – or even neutral – likely never saw it, and certainly wouldn’t have believed it. The idea that these stories were decisive in the presidential election is dubious. They were, however, useful in building a sense of alarm at Trump’s victory among those who voted against him.

It is not surprising that Putin would attempt to play with the election. First, he believes the U.S. is constantly intruding on domestic Russian politics by forming small political groups (nongovernmental organizations) to shape elections. He undoubtedly wanted to pay back the U.S. for that.

Putin particularly dislikes Clinton for what he perceives as condescending behavior. But as with the other actions, the released leaks confirmed everything her enemies believed and enraged her supporters. The election turned on the Rust Belt and more important issues.

If Putin was involved in this disinformation, it would not be a move of strength, but rather weakness. I already have explained in recent articles why the Russians are weak and why Putin wants to project an appearance of significance where he can. He did manage to make himself appear looming over the U.S. election, but the ability of disinformation to determine elections or other things is severely limited.

Lies are primarily believed by those who want to believe them and frequently make opponents stronger by fueling a sense of outrage over the fact that they are lies. They basically leave everything in place.

To the extent that Putin actually cared who won, I would urge Trump supporters not to regard Putin’s praise as something to be proud of. Putin undoubtedly wanted the least capable opponent. Of course, Putin is an extremely poor judge of U.S. politicians and personalities. As an old KGB man, he is far too paranoid to trust anyone.

I regard the false news issue as a red herring. False news has always existed, and some of it comes from governments. It never has been particularly effective in changing the behavior of nations. I would strongly argue that social media, with its tribes and noise, makes effective disinformation that much harder. But as the U.S. is in a mood to panic, it’s as good a subject as any.