While European leaders are focused on the upcoming Brexit referendum, Greece’s seemingly never-ending debt negotiations and the migration issue, buried in the reports of national banks across southern Europe is a trend that should be triggering alarm bells throughout Europe. Southern European economies have been grappling with the problem of non-performing loans, which stand at around 18.1 percent of all debt in Italy (360 billion euros or $403 billion), 12 percent in Portugal (33.7 billion euros) and 10 percent in Spain (129.2 billion euros).

In Geopolitical Futures’ forecast for 2016, we predicted a banking crisis in Italy. As Italy began formulating a plan to alleviate the problem of non-performing loans, we pointed out the plan’s flaws. Now, however, there are indications that the banking sectors in Italy, Portugal and Spain are all experiencing significant difficulties that are undermining efforts to boost economic growth.

The first and most important warning sign is that overall lending – i.e., to households and corporations – in Italy, Spain and Portugal has been falling, largely continuously, over the past few years. Italian bank lending fell 0.3 percent year-on-year in April and 0.4 percent year-on-year in March, according to Italian banking association ABI. Similarly, Bank of Spain data shows that bank lending in March 2016 was about 5.7 percent lower than the same time last year. According to the Bank of Portugal, lending to households and non-financial corporations at the end of March 2016 was about 3 percent lower than the previous March.

These figures are critical because they signal that despite national governments’ efforts to boost confidence in the southern European banking sectors, uncertainties and the burden of non-performing assets are limiting the amount of lending in these economies and thus undermining prospects for greater growth. 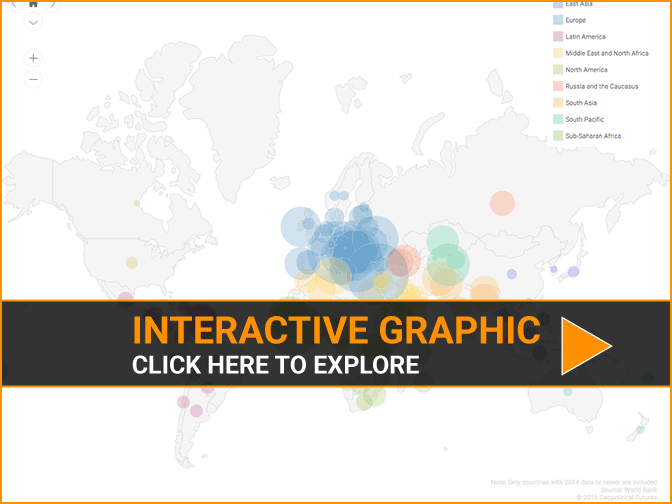 Banks are therefore limiting the amount of money they are willing to lend to firms. In Portugal, lending to firms fell 4.1 percent in March year-on-year, but only about 2.4 percent for households. In Italy, small enterprises have felt the consequences of banks’ reticence; lending to firms categorized by the Bank of Italy as micro-sized and sound in terms of risk fell 4.1 percent in 2015, and lending to sound small businesses rose by merely 0.3 percent.

Despite the existence of Sareb, bad debts and non-performing assets continue to plague Spain’s banks. On May 25, Banco Popular, Spain’s seventh largest bank, announced a $2.8 billion share sale. The share sale is in large part a response to the bank’s struggle with its non-performing assets. Over 13 percent of Banco Popular’s loans are non-performing, and it has also accumulated billions of euros’ worth of real estate and unfinished properties. The Spanish crisis may have erupted several years ago, but its banking sector is still seeking ways to fully address the fallout. 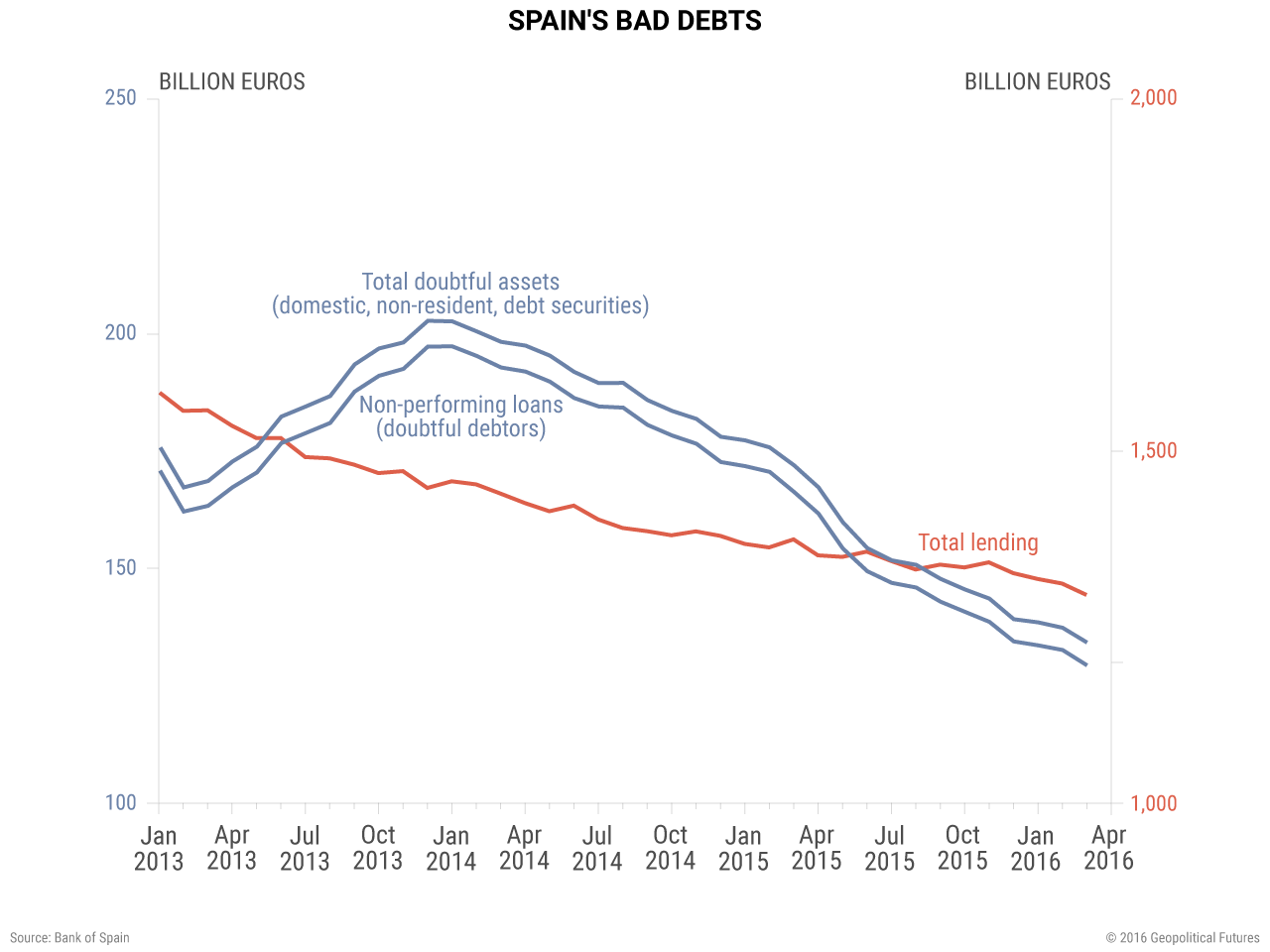 Portugal, meanwhile, is the only country of the three where the proportion of non-performing loans is increasing, not decreasing. Portugal’s prime minister and the head of the country’s central bank have both said over the past two months that Portugal will look for a vehicle to unload some of the country’s bad debts. Like Italy, Portugal has struggled to keep some of its banks afloat while also adhering to European Union regulations that prohibit state aid.

In fact, one Portuguese bank bailout in late 2015 involved a scheme where the government sold healthy assets from Banco Internacional do Funchal (Banif) to Santander Bank, after previous plans to help the lender were rejected by the European authorities. The European Commission also investigated earlier schemes to help the bank, suspecting they may have been illegal. Attempts to plug holes at Portuguese bank Novo Banco are currently the subject of a legal battle in Portuguese courts. Portugal may try to negotiate an agreement with the European Union and create a vehicle to aid its weak lenders, but that still wouldn’t help the country’s banking problems much.

Italy is a good case study for the kinds of obstacles Portugal might face. In April, Italy created a fund to help purchase bad debts and boost the position of weak banks. The government formed the fund by asking stronger banks and funds to contribute, for a total of 5 billion euros. Rome has also reached an agreement with the EU allowing Italian banks to package non-performing loans into securities and move them to separate entities to reduce the amount of bad debt held by the banks.

Due to state aid rules, the solution Rome and Brussels came up with was that Italian banks can choose to purchase state guarantees at market prices on the least risky tranches of bad debt. But as we have outlined, this deal depends in large part on investor interest. Moreover, while the 5 billion euro fund may boost confidence in Italy’s banking sector in the short term, it will ultimately do little to address the 360 billion euros in bad debts currently on banks’ balance sheets.

Geopolitical Futures has predicted a banking crisis in Italy, and in some ways, the crisis is already here. It has now gone even further, with Italy, Portugal and Spain all struggling under the weight of non-performing loans and banks’ unwillingness to significantly boost lending at a time when these economies are far from prospering.

The EU is fragmenting, and the bloc’s lack of cohesion will likely prevent Brussels from being able to come up with a comprehensive and effective plan to address the challenges facing three important yet diverse economies in the south. The schemes that have been implemented and that are being considered are not enough to effectively address southern Europe’s banking woes.