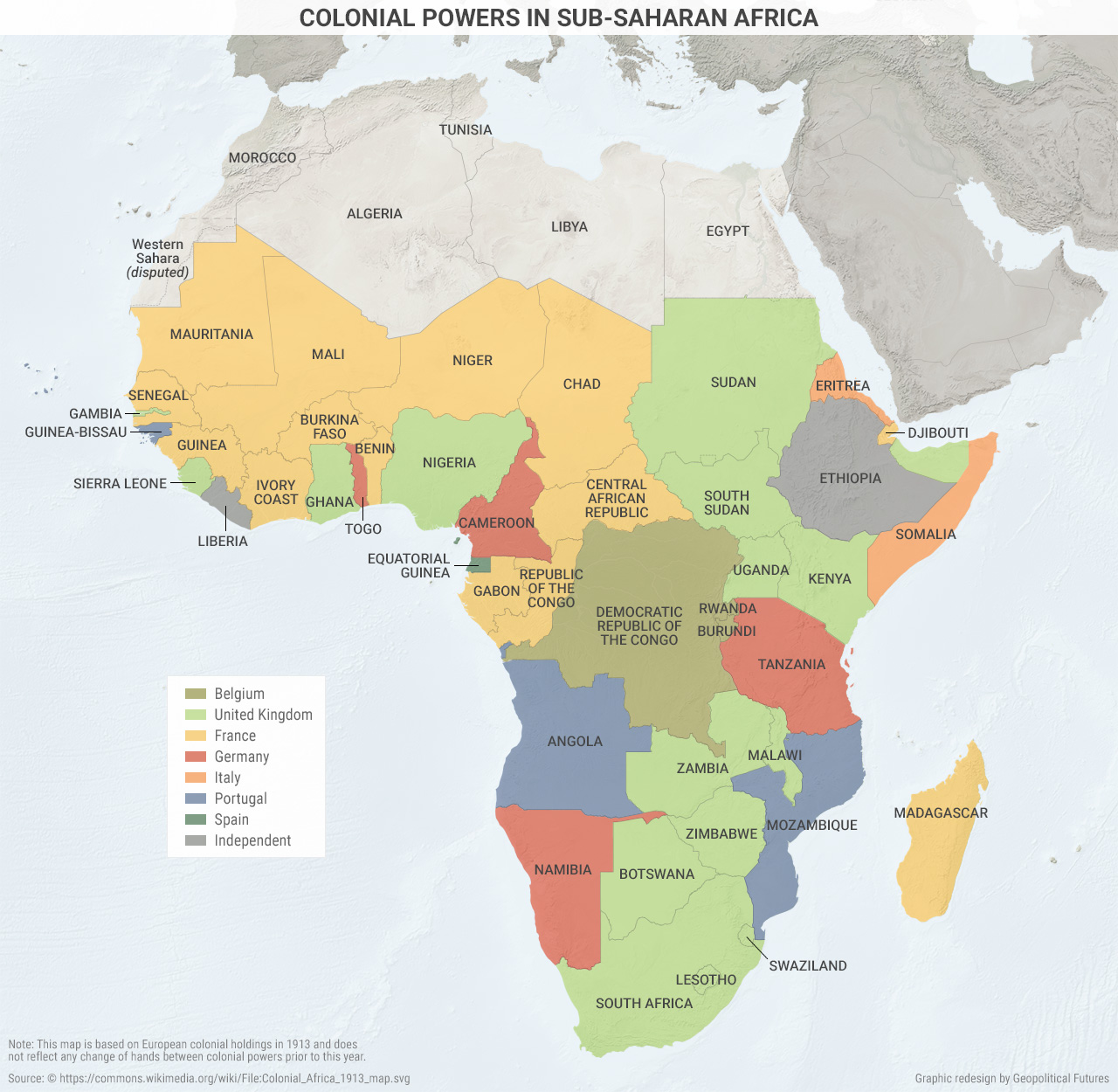 Europe also viewed the African colonies as a source of wealth and natural resources. This sparked the “scramble for Africa” in the 1880s, when European countries arbitrarily carved out their respective colonies. This structure was formalized by the Berlin Conference (1884-1885). By the end, European powers laid claim to about 90 percent of sub-Saharan African territory.

The basic infrastructure developed during this period did little to enhance connectivity within and between colonies. The limited railway systems built in African colonies were exclusively designed to get raw materials from the interior to the coast for export to external markets.

The escarpments and plateaus discouraged any further development by colonial powers, who were content with natural resource extraction and export. To this day, cross-continent connectivity remains a challenge for sub-Saharan African countries attempting to diversify overground trade routes in the interior.

Prior to European arrival, African kingdoms and chiefdoms were in the middle of this organic nation-state building process through expansion, warfare and integration. The Europeans interrupted this evolution. They stripped kingdoms of power, established borders that did not align with natural kingdom boundaries and forced divergent groups to coexist under one colonial power.

This forced, unnatural division of people and land laid the groundwork for the instability that plagues the region. These initial phases of colonization set the stage for multiple geopolitical crises in the region throughout the 20th century and now into the 21st. 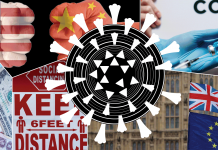 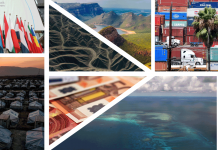 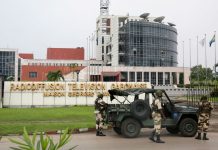 A Botched Coup in Gabon

A Useful Tool for Thinking About Brexit and NAFTA