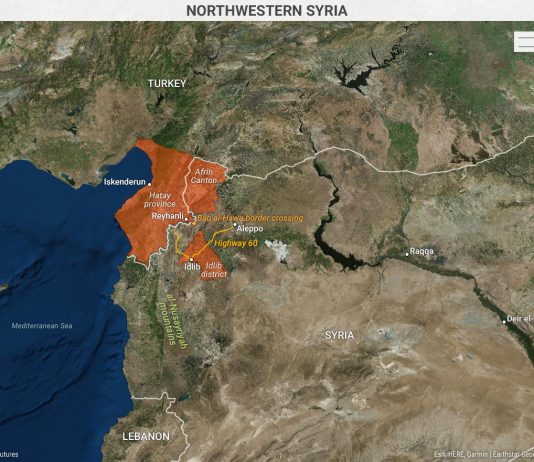 Turkey and a Dangerous Power Vacuum in Northwestern Syria 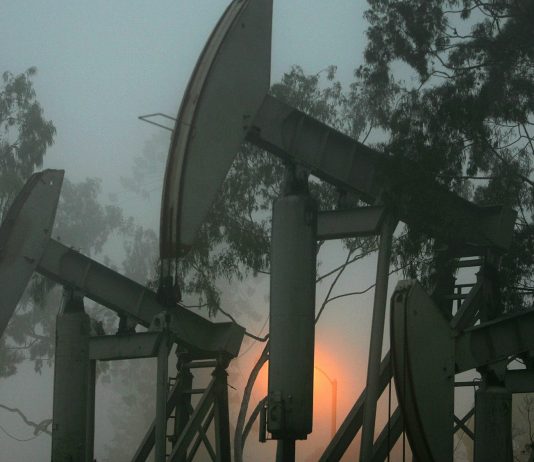 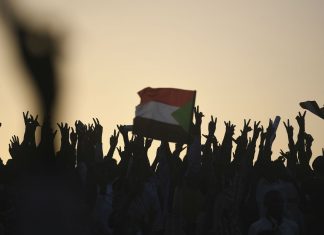 Conflict and Competition in Sudan 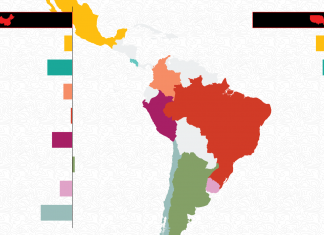 FREE
Geopolitical Futures - December 13, 2019
The economies of Latin America and the Caribbean grew by a mere 0.2 percent this year, according to the International Monetary Fund. Expectations for... 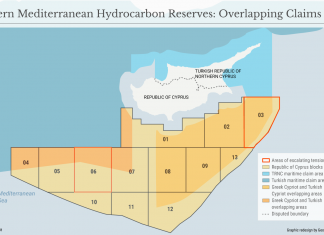 In Cyprus, a Battle Between East and West

Turkey needs to establish a buffer on its Mediterranean shores. 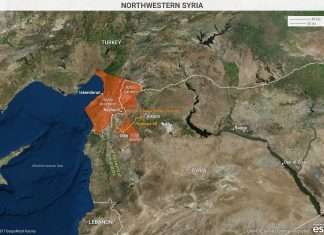 Turkey and a Dangerous Power Vacuum in Northwestern Syria

Sept. 22, 2017 Turkish forces recently began massing on the southwestern border with Syria. As many as 80 military vehicles, including an unknown number of tanks and medical aid trucks, were dispatched to a part of Hatay province that’s approximately 30 miles (50 kilometers) from the border. Another convoy of an unspecified number of military vehicles was reportedly sent to another area of Hatay, just 2 miles from Syria’s border, and a third collection of 20 army vehicles was seen close to the border near Bab al-Hawa in Syria, about 7 miles from Reyhanli.

By themselves, these movements might seem innocuous – it is, after all, normal for Turkey to move soldiers and materiel around its borders depending on where it believes threats could arise. But context is everything, and the context of these deployments is not routine. On Sept. 15, Turkey, Iran and Russia agreed in Astana to set up a safe zone in Syria’s Idlib province, just west of Aleppo. They reportedly agreed to divide the province into three zones, each controlled by a different country. That same day, a pro-government Turkish newspaper reported that 25,000 Turkish soldiers were preparing for deployment into Idlib province, with the goal of taking control of a roughly 2,000-square-mile (5,000-square-kilometer) area with over 2 million inhabitants.

March 22, 2016 This week’s graphic shows the location of each explosion in Brussels and where Paris attack suspect Salah Abdeslam was arrested. Attacks like those in Brussels today, especially on soft targets like large, unprotected public transportation centers, are likely the new normal for Europe. The Islamic State is largely focused on its war in Syria and Iraq, but militants have shown a willingness to further some strategic goals through terror attacks farther afield. It is in the group’s interest to strike visible Western targets because it benefits when the tide of popular opinion turns against migrants and when Muslim minorities in Europe feel that the West does not accept them. Moreover, it is impossible for authorities to fully secure all soft targets. Even if some members of a cell are arrested or killed, groups tend to have middle managers who are responsible for coordinating multiple cells.

July 28, 2017 The defining characteristic of South America is that its geography will not allow any nation to project power across the continent. Those that have come to power have been confined to either the Pacific Coast or the Atlantic Coast. Some were even able to hold power on both coasts, but none were able to form a seamless political entity.

Their separation is largely due to the Andes Mountains, which span the entire length of South America near the continent’s western edge. Other geographic features, however, accentuate the east-west divide. In the north, the vast Amazon rainforest prevents the movement of people from one population center to another and stunts urban development. The Amazon River and its tributaries, which flow from the west to the east, enable ventures farther inland, but upstream waters quickly become unnavigable to large ships. 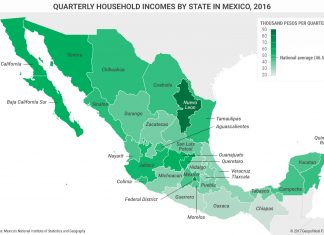 In Mexico, Hundreds of Years of Economic Inequality

Oct. 6, 2017 Mexico is a country with a booming, high-value manufacturing sector and sophisticated business class. But it’s also a country with extreme poverty and dependence on subsistence farming in some areas. The coexistence of these two realities gave rise to the phrase “Two Mexicos” – and raises questions about geopolitics’ role in Mexico’s development.

Often, the disparity found within a dual economy is not a temporary phenomenon or transitional phase of economic development but an enduring quality born of geopolitics. Such is the case with Mexico, which has struggled with economic inequality since it was a Spanish colony in the 1520s. After the Mexican revolution and its subsequent reconstruction, Mexican governments more openly acknowledged their country’s discrepancies, enacting policy reforms meant to harmonize the economy’s most important areas: land ownership, social welfare, infrastructure development and industrial development. Sometimes they were successful, but they never fully reconciled the differences between the Two Mexicos. 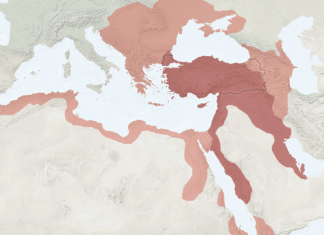 The Ottoman Empire: Centuries of Expansion and Contraction 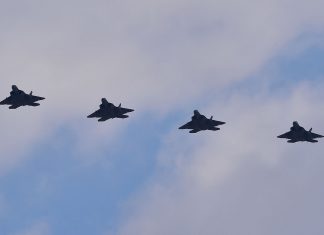 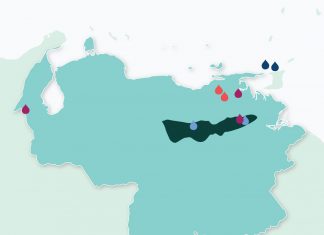 FREE
Geopolitical Futures - April 4, 2020
The threat of more sanctions has forced Rosneft to pull out of the country.

March 8, 2016 This week’s map highlights Mexico’s key trade partners. The exporters’ crisis dramatically impacts those countries where exports account for a large portion of total GDP. In Mexico, exports represent only about 32 percent of GDP. This alone means Mexico is only moderately exposed to the exporters’ crisis. There are countries with higher exposure, like Germany, where exports make up about 45 percent of GDP, and countries with lower exposure, like the United States, where exports account for only 13.5 percent of GDP. However, the nature of Mexico’s export destinations significantly reduces the country’s vulnerability to the crisis. The United States – a relatively stable market – imports 80 percent of Mexican exports, while only about 1.3 percent of exports go to China, which is experiencing an economic downturn. 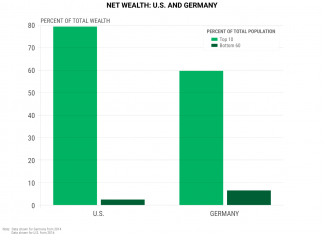 Domestic problems are affecting German and U.S. behavior in eerily similar ways. In both countries, a widening gap in wealth inequality is creating the conditions for potentially radical political change. This trend is creating serious political problems: In Germany, Chancellor Angela Merkel is cobbling together a coalition after German voters turned outside the mainstream to voice their frustration with the status quo. In the U.S., the government is squabbling with itself rather than efficiently solving problems, whether at home or abroad.