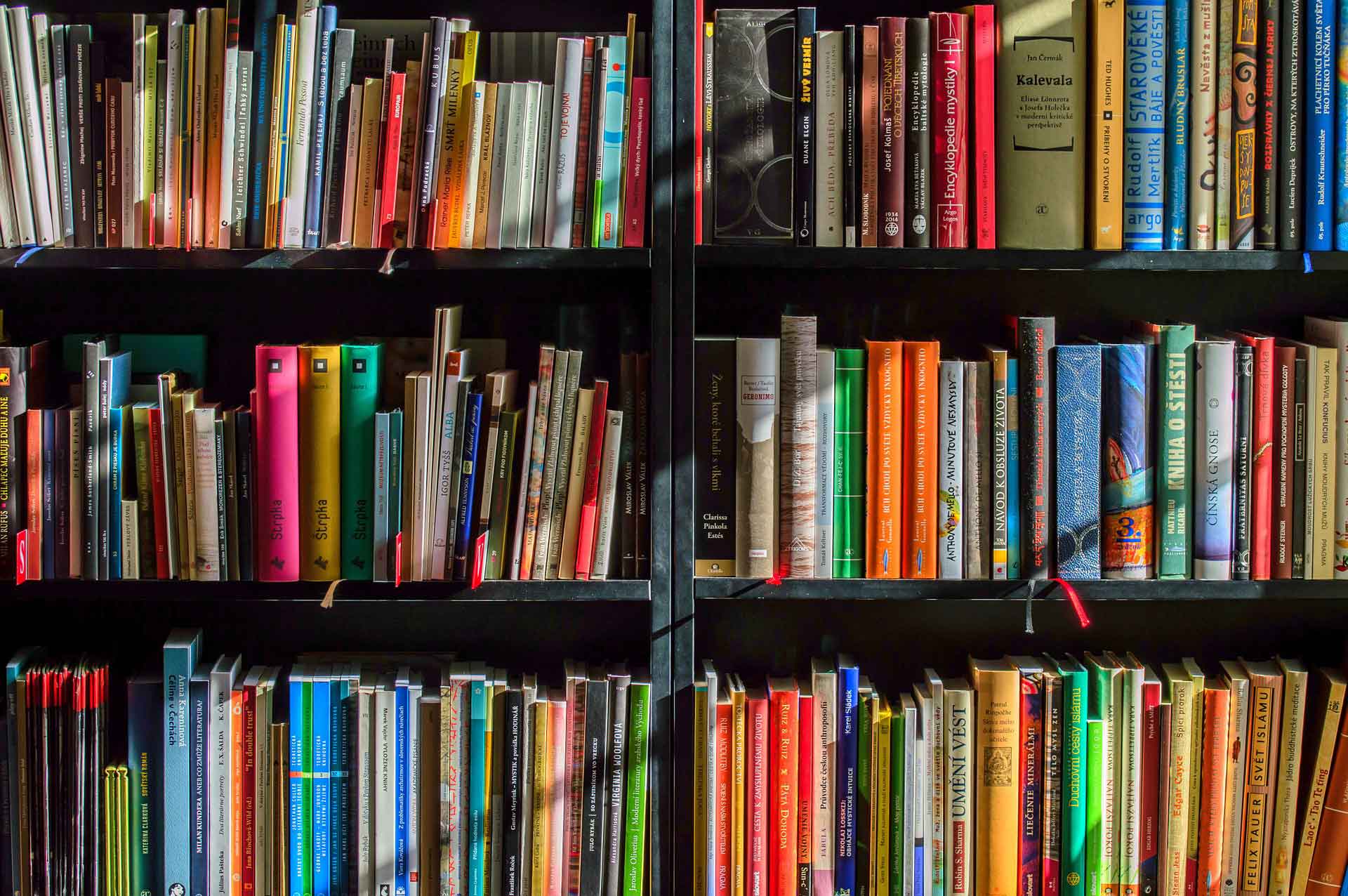 Below you will find a list of books that members of the Geopolitical Futures team are currently reading. It highlights insightful and relevant books from around the globe and the reasons we chose them. The Battle of Brisbane: Australians and Yanks at War By Peter A. Thompson and Robert Macklin George Friedman: Whenever I travel, I like to read a novel or history of the region, and my interest usually drifts to World War II. I downloaded this one because I was near Brisbane and was baffled about what battle was fought there. It turns out that it was a battle between Australian and U.S. troops at the beginning of World War II. The bulk of the Australian army was in North Africa when Pearl Harbor was attacked. A small and poorly trained force remained behind. The U.S. wasn’t ready for a war either, but it rushed minimally trained forces to defend Australia. Most troops were deployed everywhere except where the fight was taking place in New Guinea. One of the centers of U.S. deployment was Brisbane, where the Australians planned to make their stand if the Japanese invaded. The battleground turned out to be Brisbane, but it was not with […]

What We’re Reading: A Love Letter to France and a Condemnation of Russia’s Dictatorship

What We’re Reading: Civility and the People’s Car

In Italy, an End-Around of Democracy