The trip from Warsaw to Budapest is a trip between two realities. Warsaw is not quite on a war footing but exudes a desire to be there. For the Polish, Ukraine is their war too, eager as they are to support the Ukrainians and engage the Russians, hoping the U.S., which has troops based in Poland, will join them. They have a visceral hatred of the Russians that precedes communism, and they share a sense of identity with the Ukrainians, who were welcomed into Polish homes when they fled their country at the outset of the war. Partly that’s because Poland is deeply embedded in European history. Linguistically, it is linked to Europe. The Polish say they will sacrifice for Ukraine, and though they seem to mean it, I can’t help but notice that Russian artillery fire hasn’t hit Warsaw yet. Even so, certainly the war is near to Warsaw’s heart. 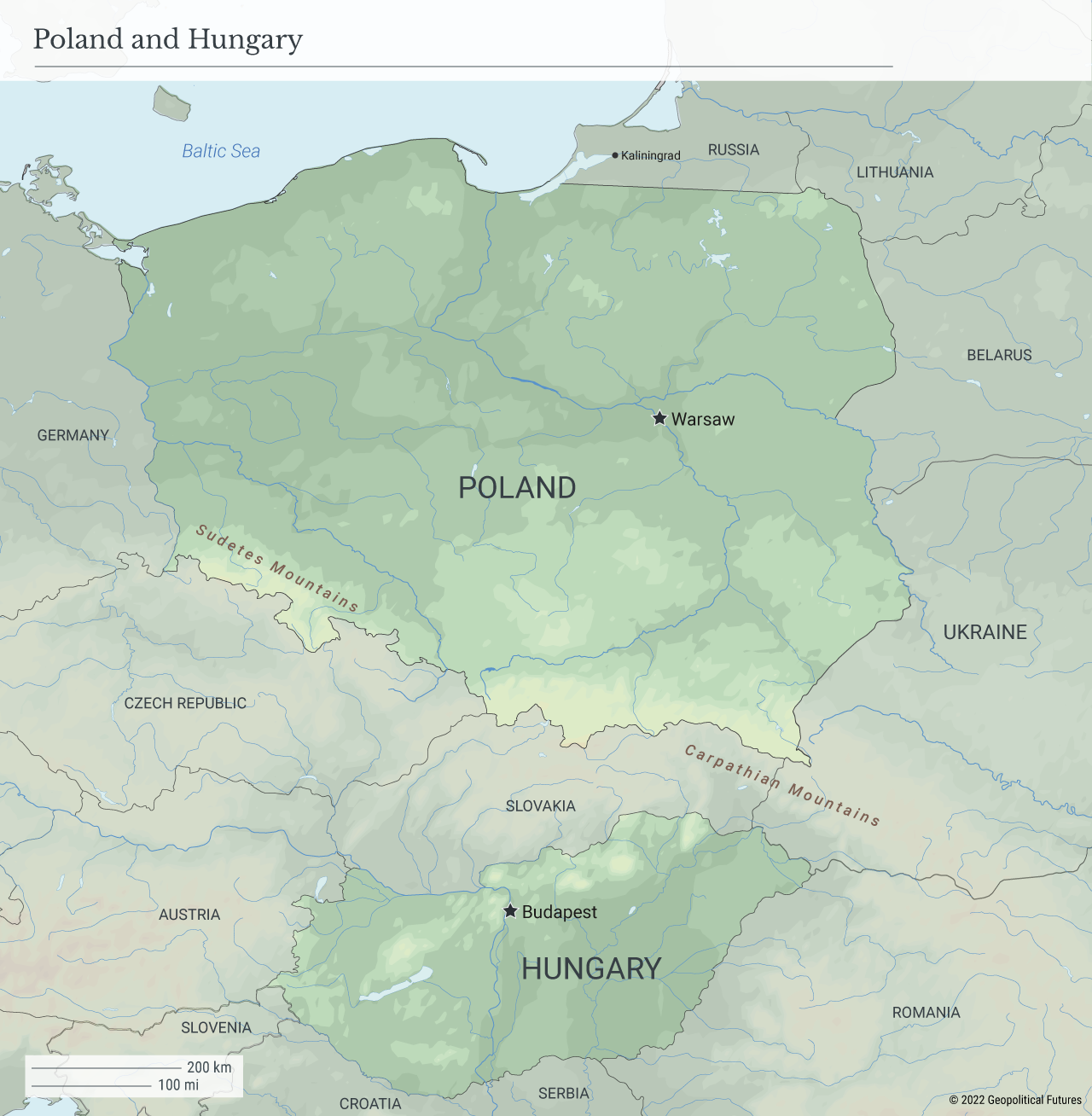 It’s about an hour’s flight to Budapest, where the mood is very different. The government isn’t convinced that the war will come to Hungary, a sense that reflects the alienation rooted in Hungarian identity. Unlike Poland, Hungary has no ethnic bond with Ukraine, or with any other European country for that matter. Hungarians are not related to any other European nation or ethnic group. All European languages – except for Hungarian – descend from Indo-European, a language of a people lost in the mists of time. The Hungarians arrived from Central Asia. They settled where they are in 800 A.D. Hungarians may have personal affinities to other European countries, but ethnically and linguistically they are disconnected. It’s true that Hungary once controlled the area of Ukraine just to its east, but they occupied it as Hungarians, not as equals, and in any case, Budapest lost this territory in the Treaty of Trianon after World War 1. The country remains genuinely angry about it, and some are passionate about regaining that region.


If you have been wondering where I am wandering, I am trying to understand the geopolitics of Poland and Hungary. Poland was built out of the framework of Europe. Hungary was never part of Europe. Poland has a deep historical connection with Ukraine. Hungary does not. Poland has been involved in Ukraine as its borders changed over the years. Hungary remains a small country centered on the Great Hungarian Plain (a good name), an area east of Austria, south of Poland, and north of Romania. This has been its core for 12 centuries.

Poland lies on the North European Plain, a vast, flat area running from France to Moscow. The traffic on this plain was heavy and varied, and it has defined the history of northern Europe. Save for the Danube, Hungary was outside that flow. Poland was part of Europe. Hungary is just located there. 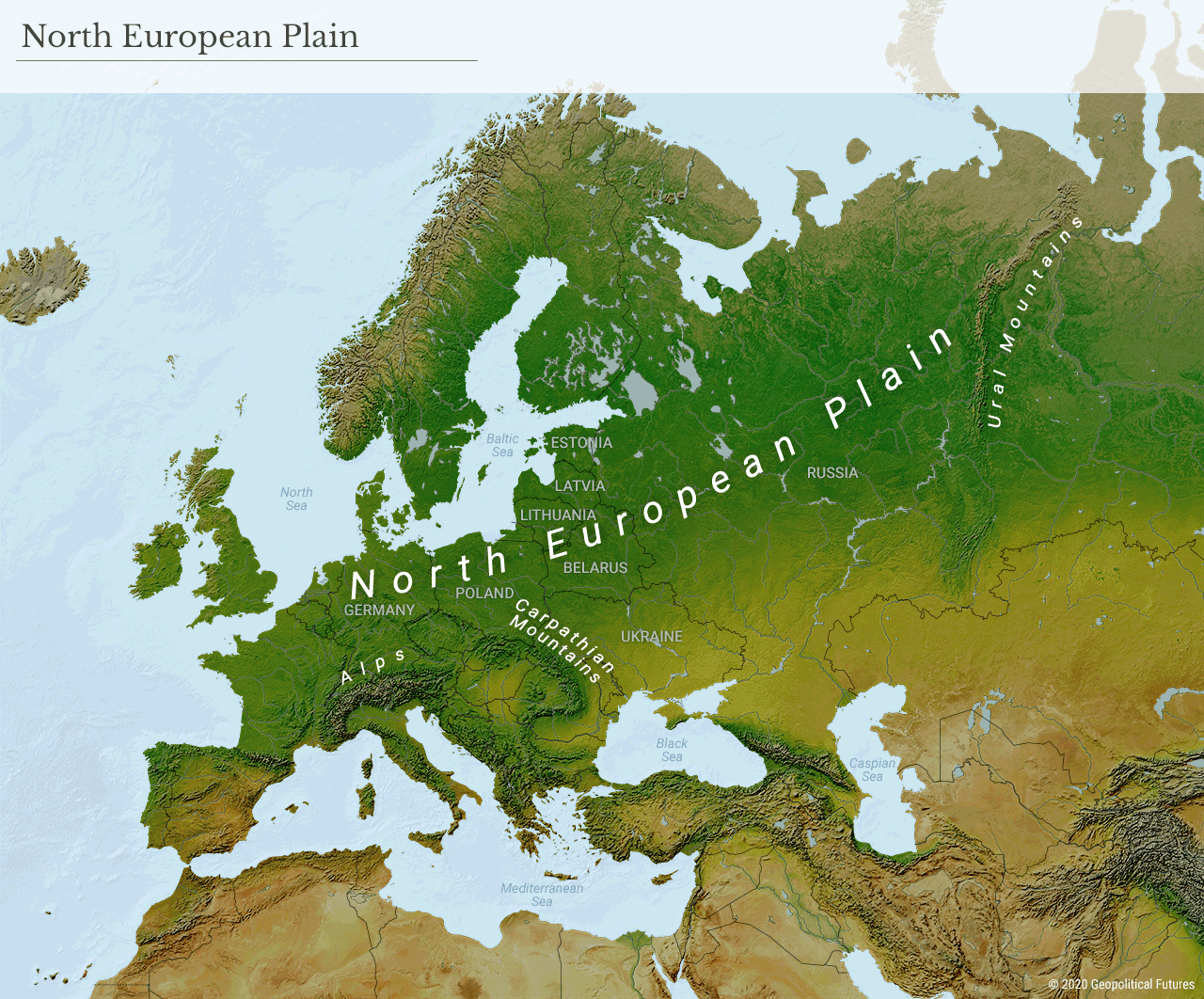 The different conversations to be had in Warsaw and Budapest require explanation, but that is hard to come by. Two cities, nearly neighbors at just 500 miles (800 kilometers) apart, are strangers to each other. The languages are not easily transferrable. One is part of Ukraine’s war, and the other is distant, even indifferent. Poland is like much of Europe; Hungary is its own entity. It stands to reason, then, that Poland is comfortable with contemporary Europe and America’s role in it. Hungary is uneasy with it, much to the agitation of its neighbors. Budapest stands between Warsaw and Bucharest yet they seem to have more in common than either has with Budapest.

America, War and the Atlantic