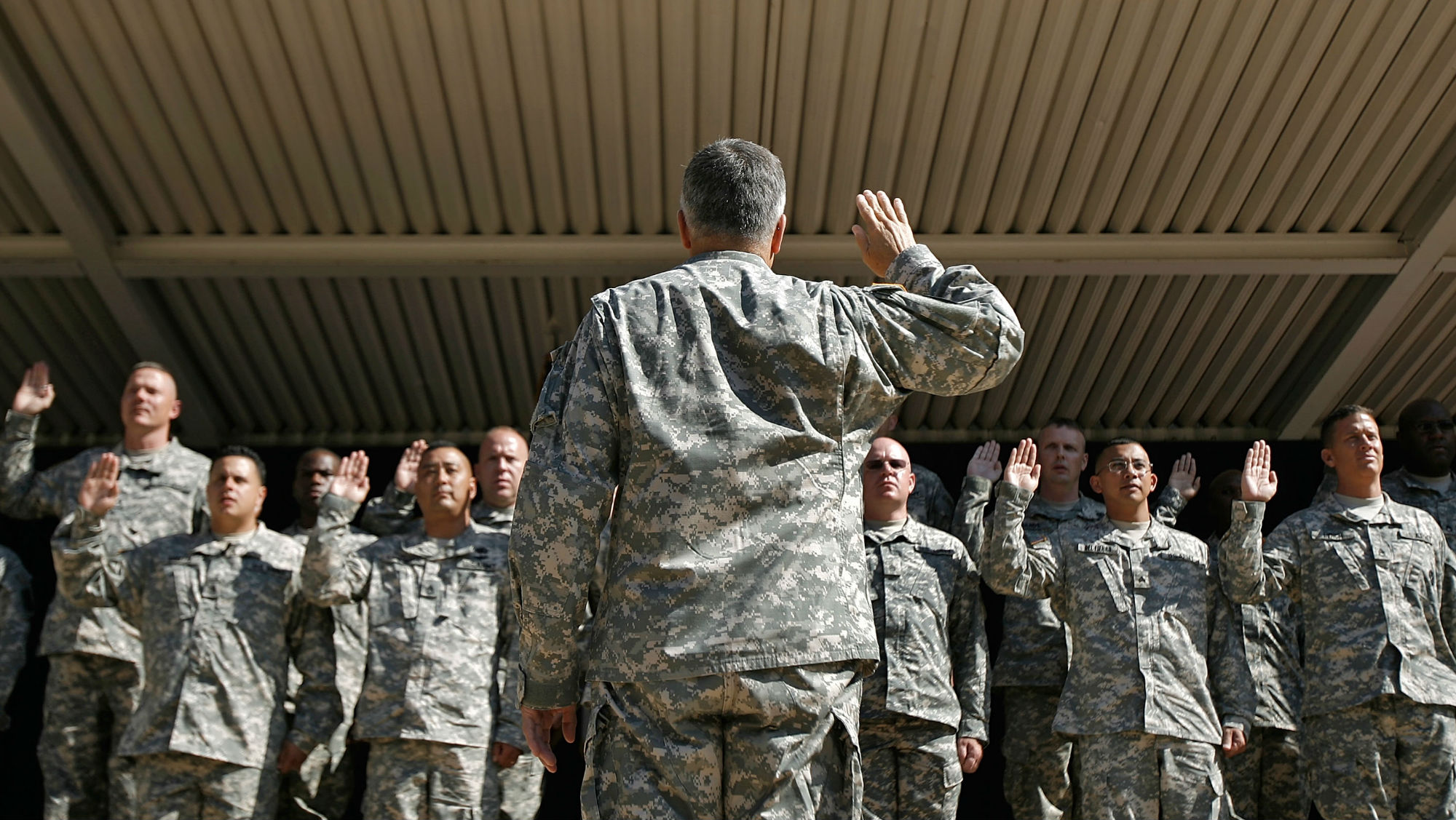 Over the past few weeks, I have discussed the relationship between geography and the evolution of three countries: the United States, Australia and Hungary. A key distinction I drew between them was that the United States and Australia were invented countries while Hungary was an organic country. This week, we’ll examine this idea further. Invented Nations, Organic Nations The American and Australian nations were forged from migrants who crafted a political system that defined them. In both countries, the political system and its moral principles – along with the social principle that each newly arrived citizen must set his own course and take responsibility for his own condition – defined them. This enabled the simultaneous absorption of migrants into the system and the retention of their familial memory. It was possible, and even necessary, for migrants to graft their own psyches onto an overarching commitment to the national regime and the culture it created, while preserving a residual recollection of where they came from. This was not simply something for recent immigrants. The descendants of the first English immigrants became Americans and Australians through the regimes, but centuries later, they still remembered that they were once English and that they […]