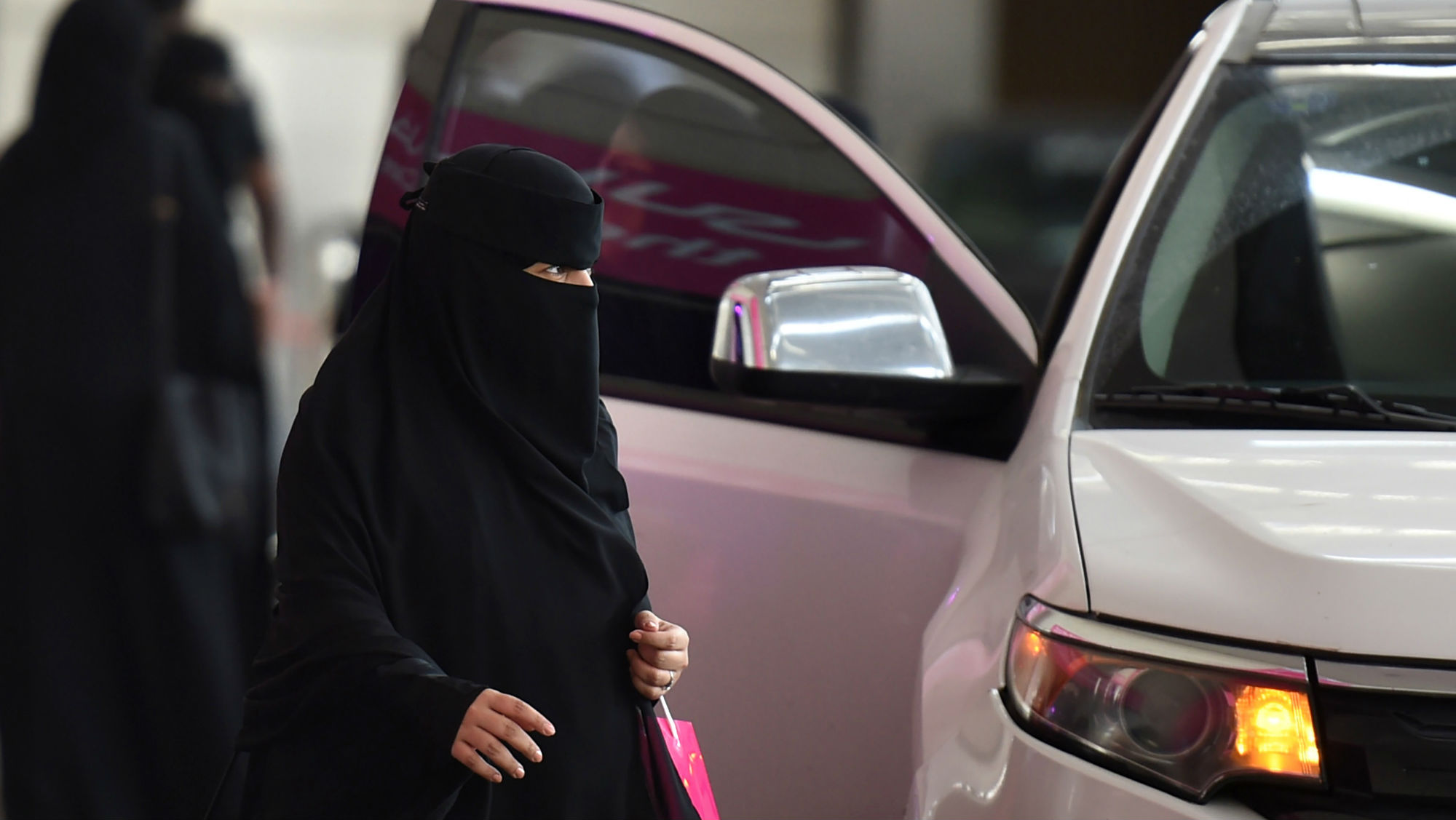 Saudi Arabia has long held on to ultraconservative views, particularly when it comes to women’s rights. But now, it seems Riyadh is ready to allow women a greater role in society – starting with the right to drive. The incentive behind this unprecedented change is the desire to maintain stability amid growing domestic and international pressure. Many would see this as a step in the right direction; however, too much change too fast could pose a danger to a Saudi royal family that is already facing a growing number of challenges. The Saudis could find themselves caught between conservative and liberal elements of society that are competing to control the future of the kingdom.

Last week, the Saudi monarchy introduced some unprecedented reforms. On Sept. 26, King Salman signed a decree that, starting next June, will give women the right to drive. The following day, Riyadh appointed its first female spokesperson at its embassy in Washington. A couple of days later, 107 of 150 members of the country’s top consultative body, the Shura Council, voted to allow women to become muftis (religious scholars with the authority to issue rulings). That same week, women were also permitted to participate in the country’s national day celebrations, held in a stadium in Riyadh, for the first time.

For a country like Saudi Arabia, with extremely patriarchal and conservative views, these are significant changes. The Saudis are certainly hoping that the changes will earn them praise from the international community, but more important, they hope the reforms will bring them greater support from groups at home. Shoring up this support domestically is critical for the monarchy; slumping oil prices have hit the kingdom hard – 90 percent of its budget revenue comes from oil – and may jeopardize its ability to buy political patronage. 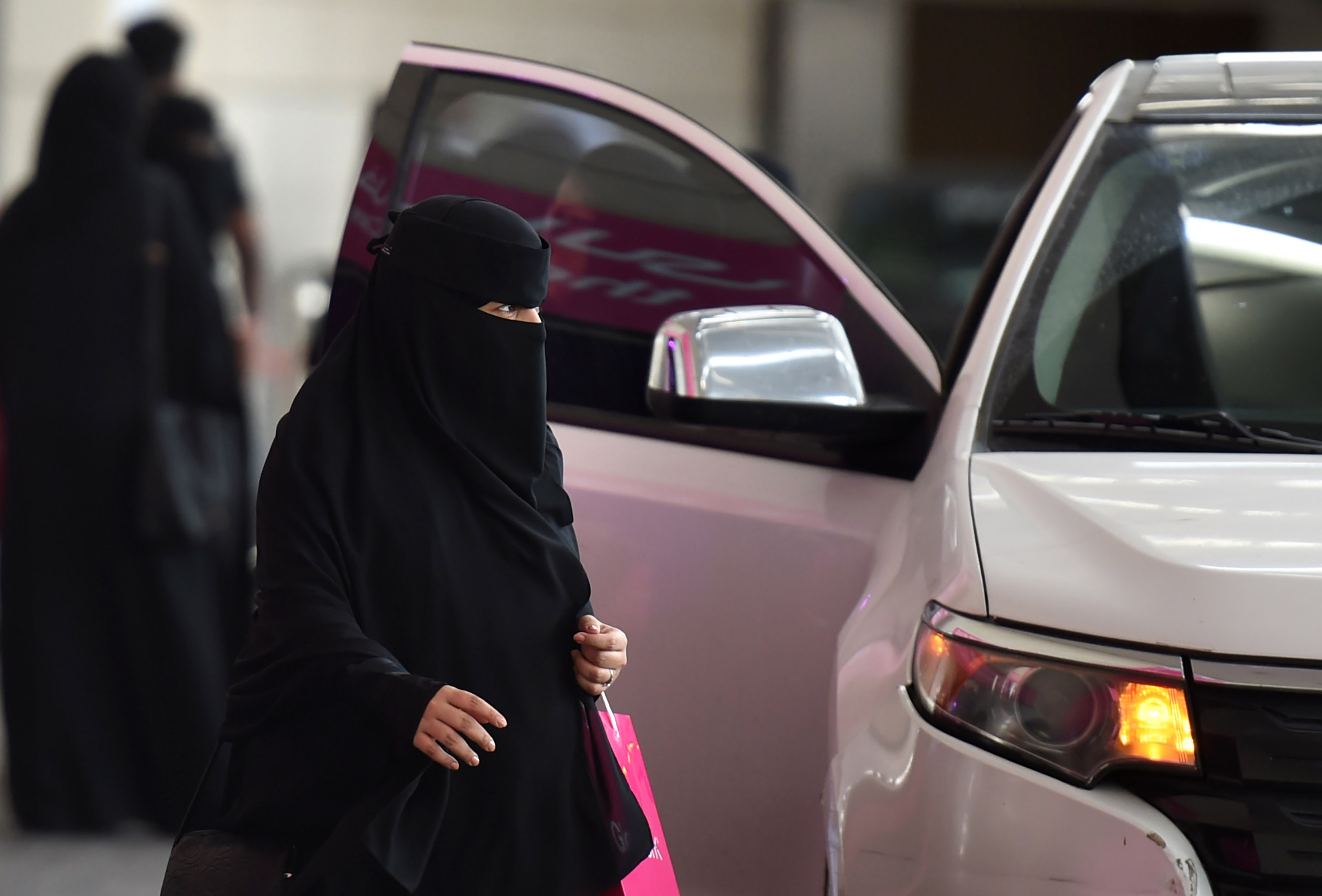 A Saudi woman walks past a car outside a hotel in the Saudi capital, Riyadh, on Sept. 28, 2017. Saudi Arabia will allow women to drive beginning June 2018. FAYEZ NURELDINE/AFP/Getty Images

The ailing monarch’s son, who is de facto ruler and successor to the throne, Crown Prince Mohammed bin Salman, is spearheading an economic reform initiative called Vision 2030, with the aim of diversifying the kingdom’s economy. But the kingdom is unlikely to succeed in these efforts anytime soon. Meanwhile, regional challenges – including a rising Iran, proliferating jihadism, the meltdown of Arab states, intra-Arab feuds and the war in Yemen – are only adding to Saudi Arabia’s expenses. The Saudis cannot continue spending the way they have, but they cannot back away either, especially on the domestic front where the population is used to massive cash handouts, subsidies and benefits.

The kingdom is also trying to come to terms with a recent shakeup in the royal family. The king has reshuffled the line of succession in order to guarantee that his son will succeed him. Since the founder of the modern kingdom, Abdulaziz bin Abdulrehman (father of the current monarch), passed away in 1953, a number of his sons have taken the throne. But King Salman is the first monarch since the kingdom’s founding in 1932 to appoint his son as crown prince, which he was able to do only by dismissing two prior crown princes – his half brother and his nephew – in just two years.

Although the royal family is known for its resilience, this no doubt caused some tension among the family. Various Saudi clans likely were not in favor of appointing the young crown prince, only in his 30s, and giving him sweeping powers in the energy and security sectors. (He is currently head of the country’s strategic economic council and defense minister.) They wouldn’t say so publicly, of course. But if they see any signs of disruption resulting from this shakeup, they likely would intervene.

Here is where the recent social changes could become dangerous. The king and crown prince realized that the royal family shakeup and the country’s financial problems could together diminish the loyalty from various social sectors that they currently enjoy. They needed a way to shore up their support. The moves to grant women greater freedom, especially the right to drive, can help in this regard. Women have long been lobbying for this right, and with women making up nearly half the country’s population, this move likely won the royal family some points. Young Saudis have also been debating such changes on social media.

Thus, this might seem like a wise move, but for Saudi Arabia, which is part of an ultraconservative branch of Islam known as Salafism, it is too much change, too fast. The clerical and tribal establishments within the kingdom, which the monarch depends on for legitimacy, are unlikely to accept these changes, fearing they represent a slippery slope toward a liberal society.

The most important part of the official statement on granting women the right to drive acknowledged that a significant segment of the kingdom’s senior clerical body expressed reservations regarding the “potential repercussions” of the move. This is why the government hasn’t taken action to implement the change, even though the Council of Senior Scholars has already approved it. The government wanted to give the clerics a say in how the new law will be implemented.

The clerics and tribal elite have maintained their power in the kingdom precisely because these conservative social norms have remained in place for decades. If the social norms are challenged, the elite’s power may be challenged as well. They see the royal family’s willingness to adopt some liberal reforms as a breach of the pact between the Wahhabi clergy and the Saudi royals.

While the Saudis will have to deal with some pushback – both from those who oppose the reforms and from those who don’t think they go far enough – they also have to contend with the most radical element of society: jihadists. There is considerable risk that some of the religious and tribal elites in Saudi Arabia will align with jihadists in the Islamic State or al-Qaida. Even if the majority of conservatives do not support the jihadists, the ideological overlap along with a loss of political power and influence will create enough space for Islamist militants to exploit. This could lead to social unrest and even violence.

From the point of view of the political elite, appeasing only religious and tribal elites is an increasingly limited option. But Riyadh must be careful not to go too far with its reforms and risk empowering those forces that already question the role of Islamic ideology in the state. The Saudis will struggle to pacify both the liberal and the conservative wings of Saudi society, and this could undermine the stability that the kingdom has enjoyed for over 85 years.