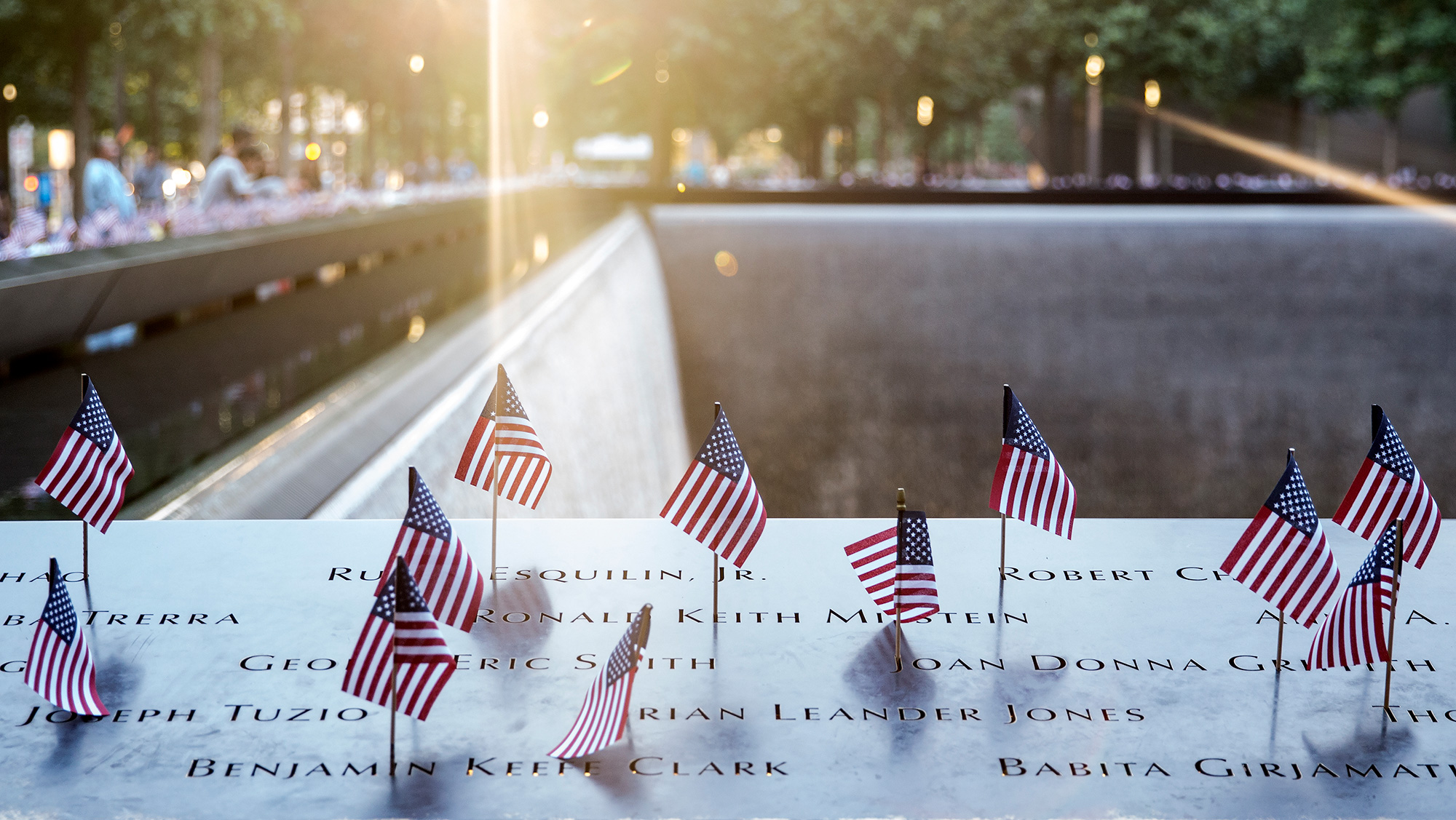 Today is Sept. 11, 16 years since the attack by al-Qaida. It was an attack that changed America, plunging it into a war that raged throughout the Middle East, creating a fear of Muslims and turning air travel from boredom to burden. These are, of course, only a few of the changes – changes that in many ways have been so embedded into American society that it is hard to imagine life any differently.

There are many useful similarities between the attack on Pearl Harbor and 9/11. Both took the country by surprise. Both were followed by wars that changed the country. Fear was pervasive. In Pearl Harbor, 2,403 Americans were killed; 2,977 died on 9/11. Pearl Harbor triggered terror that the Japanese were going to invade the West Coast, a fear that led to the internment of Japanese Americans. 9/11 raised the fear that other terrorist cells were lying dormant in the United States, ready to strike again and harder.

Years later, all the wise men pontificated on how those fears were exaggerated. Of course, they had the advantage of many years; they knew what they could not have known weeks after Pearl Harbor or 9/11. Such people irritate me, not because they appear at the moment to be right, but because of an utter lack of empathy for those who lived through the attacks. By empathy, I don’t mean a condescending nod. I mean that they either do not remember, or do not want to remember, the thrill of fear that went through all of us on 9/11, or the dread of what might be coming. 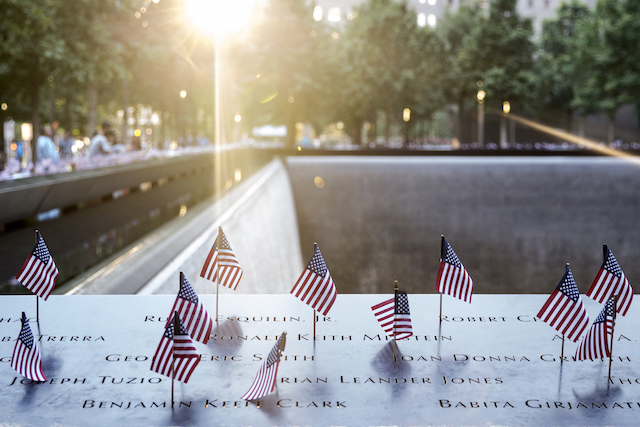 Small American flags are placed in the names on the 9/11 Memorial in the Manhattan borough of New York City. ALEX WROBLEWSKI/Getty Images

I knew such people then and I know them now. Immediately after 9/11, when the planes flew again, I went to a meeting in Oak Ridge, Tennessee. I was terrified of flying and frightened of my fellow passengers. The daily routine of life was shrouded in terror. The passengers on the four hijacked planes took their seats without any dread. The nearly 3,000 who went to work that morning and died had expected with good reason to go home. Getting on that plane, I was filled with a dread that I felt then and that I feel now was altogether reasonable. How else should someone feel?

At the meeting, the predominant mood was a sick panic. None of us claimed to have expected this. None of us were certain that the enemy’s campaign was over. In fact, the dominant view was that 9/11 was not a one-off. If al-Qaida had been able to carry out this attack, what else might it be capable of? What other attack might it be preparing at that very moment? We started to imagine scenarios, based on no knowledge. Our imaginations gave us enough to be afraid of. The greatest fear was that the terrorists had obtained nuclear weapons and would begin detonating them in American cities.

I remember one man who, at that meeting, was as frightened as I was and who had even more reckless thoughts than I did. I have met him since then, and as the years passed and the war against al-Qaida went badly, he began lecturing on how the Bush administration overreacted and gave into the public fear. It wasn’t only that he was delegitimizing the fear that gripped all reasonable people at the time, but that, separated by time, he pretended that he never gave into those same fears himself.

His is not an uncommon behavior. After World War II, most Americans were appalled by the measures taken in the war. Some measures were understandable and necessary, and some were mistakes. Knowing which is which in the moment, when you fear for your safety and that of your family, is hard.

The difference in Pearl Harbor and the war it started (for the Americans) compared with 9/11 and its subsequent war is that World War II ended, with a crisp and clean ceremony, creating a space for reflection and recrimination. Not so with 9/11. The war continues and shows no signs of ending. That’s because the fears that 9/11 brought up haven’t left us, even if some of us pretend otherwise. If we abandon the fight, what blows will be struck afterward? The one thing 9/11 has driven home is that no one has the right to be complacent.

But in a world without complacency, there can be no stones left unturned. In World War II, there was censorship, internment and extensive spying on the public – and it ended with victory. Without victory, there is no end – no end to the fear of Muslims, intercepted communications or spying. The fear lingers and the intrusions go on.

Being afraid of terrorists is not irrational, and focusing on those most likely to be terrorists is understandable. But it’s also something we must consider carefully. If the war doesn’t end, then when do the special efforts stop? When do we go back to normal? Right now, the answer is that this will happen when the enemy gives in. That’s another way of saying not for a very long time. That can’t be so. My question, then, is whether any of these measures helped win World War II, or prevented more terrorist attacks that couldn’t have been prevented under normal circumstances.

Those who are responsible for these measures claim that they are necessary. The truth is we won’t know until the war is over. In the meantime, there are difficult choices to be made, and we do the best we can. Permanent war brings permanent fear, and we will live with that fear until the war is ended.

Machiavelli, Adam Smith and the Limits of Power