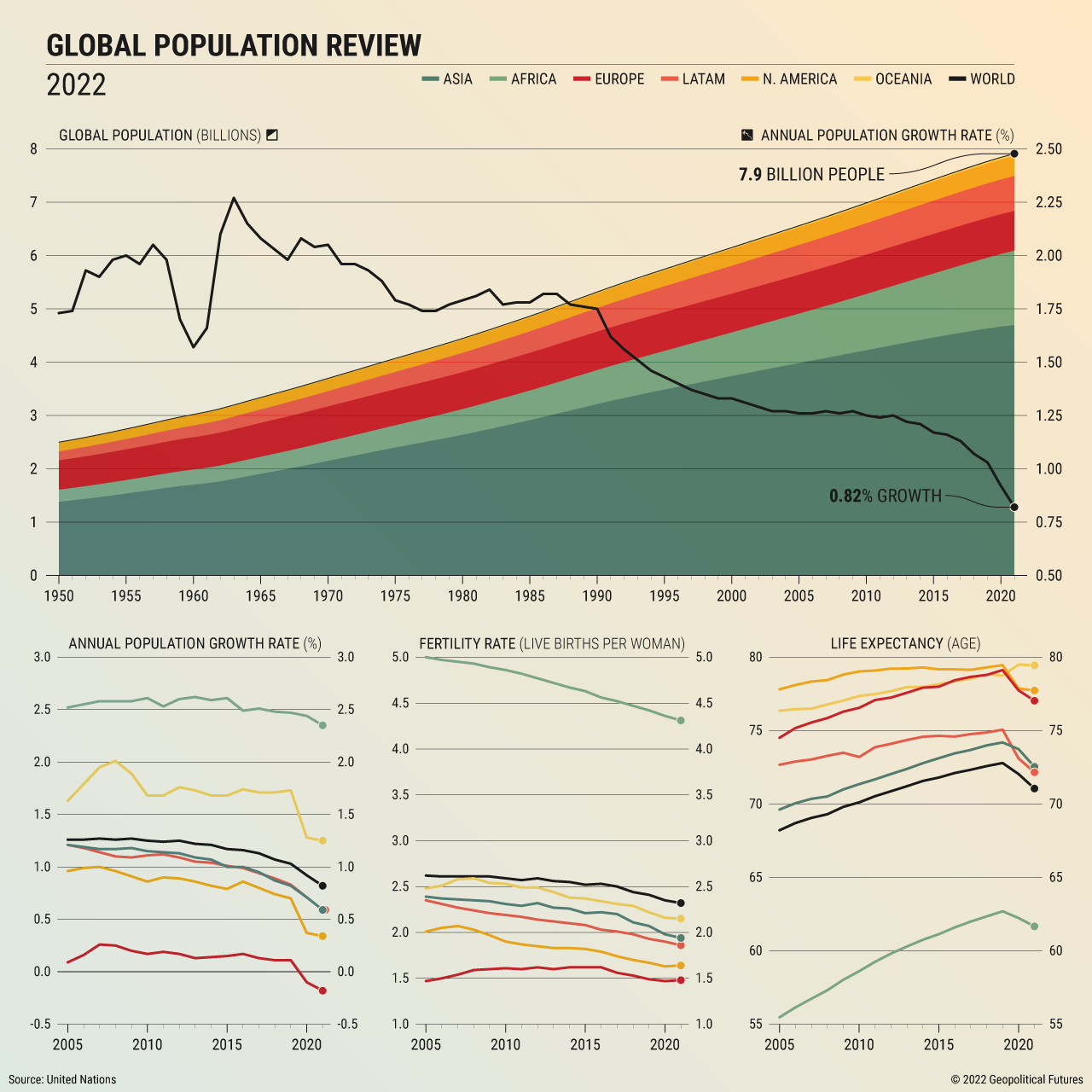 It’s also important to note differing trends around the world. The states of the Baltics and Balkans, as well as Japan, account for the 10 sharpest declines in population in coming years, ranging from 16 percent to 22 percent. Sub-Sahara Africa, on the other hand, will account for more than half the world’s anticipated population growth to 2050. The countries leading global growth include the Democratic Republic of Congo, Egypt, Ethiopia, India, Nigeria, Pakistan, the Philippines and Tanzania.

George Friedman on Life, Work and Money: Geopolitics and Economics 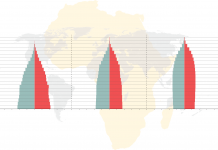