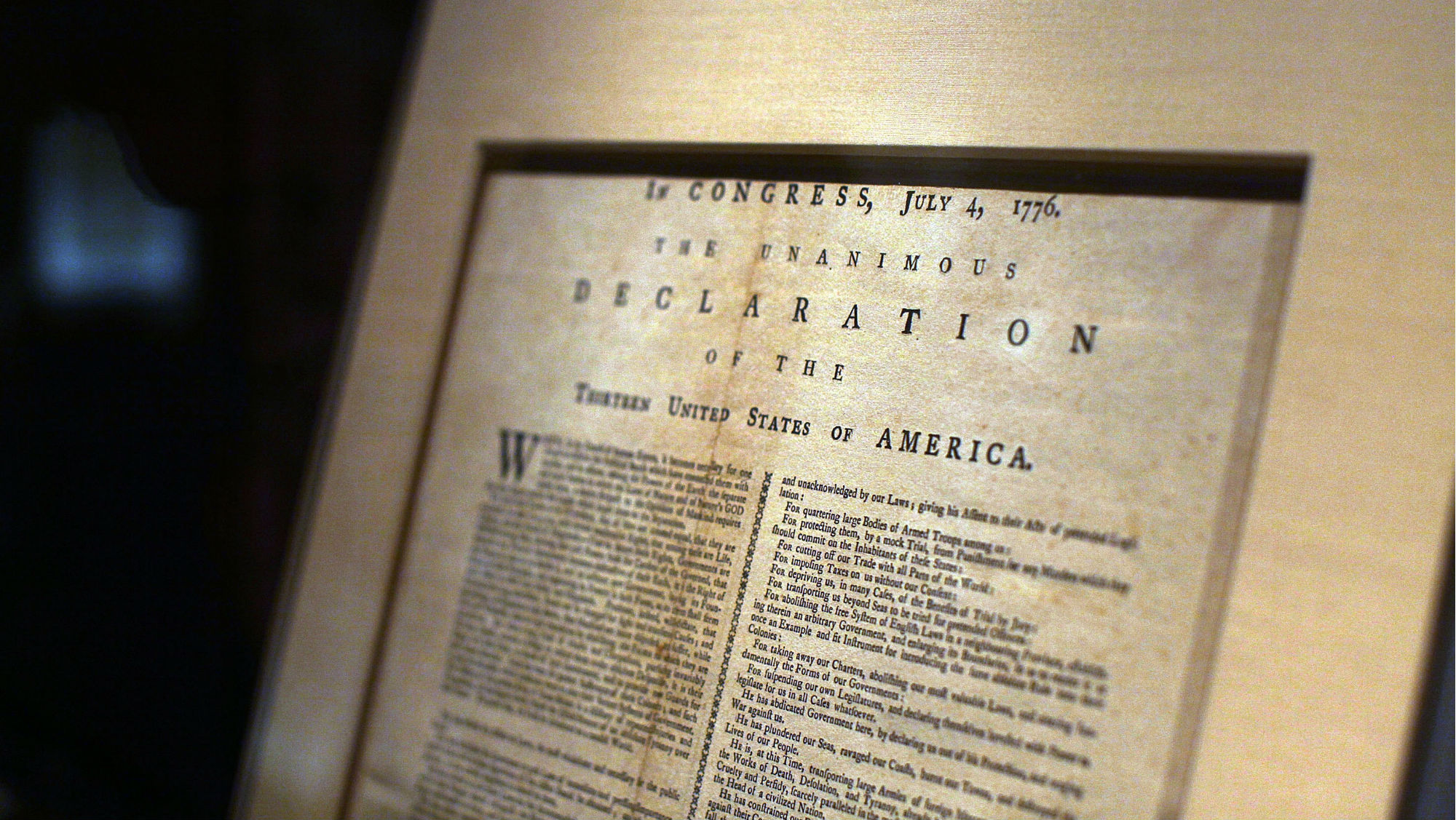 Having considered the origins of the United States, Australia and Hungary over the past month, it is time to return to the underlying issue of the origin of nations and other communities and the relationship of the individual to community. In looking at these three examples, we can see that nations originate in the movement of people from one place to another. In the case of the United States and Australia, it was the movement of individuals from different origins to a place and the emergence of a national identity from fragments of other nations that led to the formation of a nation. For Hungary, it was the mass movement of a coherent and self-aware people to the place in which they finally settled that led to the establishment of a nation, even though the Magyar people existed long before the Hungarian nation was created. All nations, at some point in their history, displace, reshape or destroy another group of people. In this process, which can take years or even centuries, nations form and reform. America is a nation built of people with European and African origins that displaced a large number of other nations. Those nations were collectively called […]