The Czech Republic has decided that, for strictly aesthetic reasons, it should now be called Czechia. The lighthearted stories about this name change are the only headlines about the country in the Western media right now. A deeper and more provocative way of understanding the Czech government’s strategic predicament is through what numerous Czech officials and businessmen told us begrudgingly yesterday in our various meetings with them: no matter how you decide to refer to the Czech nation-state, from an economic perspective, the country is a de facto colony of Germany. From a strategic perspective, however, the Czechs have no interest in being so closely tied to Germany. A shift is underway in Prague – and that shift has the potential to reshape Europe.

At Geopolitical Futures, we often refer to the fact that Germany earns just under half of its GDP from exports. By comparison, the Czech Republic earns over 80 percent of its GDP from exports. More than 30 percent of Czech exports go to Germany, and often Germany is not their final destination. German companies control the financing and provide the technology for many Czech companies. As we have pointed out before, the Czech Republic’s small size allows it a certain level of agility with which the massive German economy cannot compete. But even so, the Czech Republic’s economy is built on Germany’s. When Germany catches a cold, the Czech Republic gets pneumonia. And our prognosis for Germany’s economy is far more serious than just a common cold.

Czech dependence on the German economy was all well and good as long as the European Union could say that it was upholding its promise of peace and prosperity for its members. But in 2008, that peace ended abruptly and the seeds for the end of prosperity were sown. On Aug. 8, Russia invaded Georgia and, as George put it yesterday, “returned to history.” Seven weeks later, Lehman Brothers went bankrupt and the 2008 financial crisis began in earnest. Fast forward to the current crisis of the exporters and the global economic stagnation and the Czech Republic, like many European states, is experiencing déjà vu. Its interests are no longer in sync with Germany’s, and its prosperity is no longer assured. To the east, Russia is becoming more aggressive. 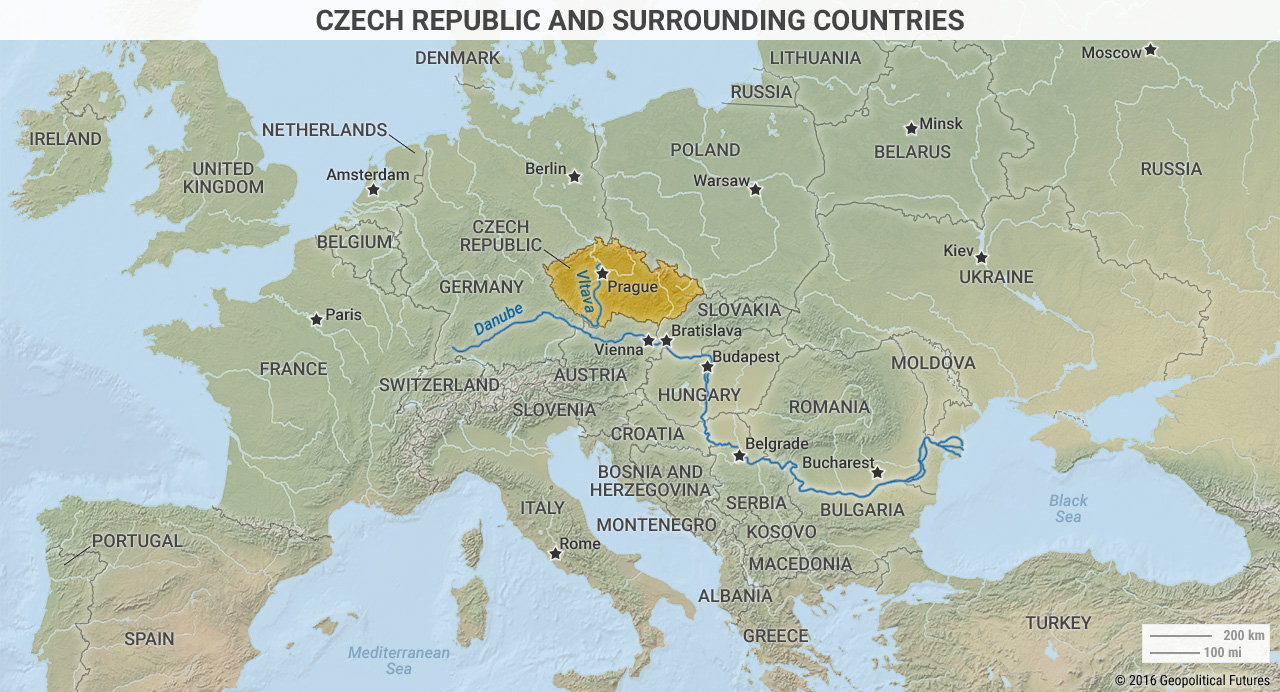 For most of the 20th century, what is today the Czech Republic was part of Czechoslovakia – and the century was one long nightmare. The Czech Republic began the century as part of the Austro-Hungarian Empire, which was destroyed by World War I. Despite the horrors of the war, the aftermath afforded Czechoslovakia a brief independence. But in September 1938, the leaders of Great Britain, France, Germany and Italy met in Munich, and Neville Chamberlain famously declared that he and Adolf Hitler had reached an agreement on the Czechoslovakia “problem” that would secure “peace for our time.”

It would instead be a prelude to war, and it would result in Czechoslovakia being carved up like a roast. The Nazis took Sudetenland, the Poles took the Těšin region and Hungary annexed parts of Slovakia. Czechoslovakia had a formidable fighting force that was mobilized, but without help from its allies and with its strategic depth stripped away, the Czechs did what was pragmatic, and in the words of then-President Emil Hácha “entrusted [the] country to the Führer” as the Protectorate of Bohemia and Moravia. The Czechs would find other ways to resist the Nazis throughout the course of the war, most famously orchestrating the assassination of high-ranking SS officer Reinhard Heydrich. But for seven years they lived under the rule of the Third Reich.

The Allies’ victory in World War II brought Czechoslovakia no respite. Soon after the conclusion of the war, the Iron Curtain descended across the European continent with Czechoslovakia on the wrong side. The Prague Spring in 1968 culminated in 200,000 Soviet troops invading the country and putting a stop to any political liberalization. Until the Soviet Union fell in 1991, Czechoslovakia was at the mercy of the Soviet power to the east. The collapse of the Soviet Union and the subsequent creation of the European Union was supposed to end the Russian threat once and for all and make Germany a European country, rather than Berlin trying to make European countries more like Germany.

Today, the Czechs find themselves surrounded by familiar challenges. The most serious challenge is Germany. Economically, Germany is bound to stumble over its export dependence soon, and the Czechs’ exposure to the German economy is deep. But Prague cannot depend on Germany politically or for security either. The Czechs already have mixed feelings about the EU, and German Chancellor Angela Merkel’s decision to open Germany’s borders to refugees has been roundly criticized in the Czech Republic. Germany’s relationship with Russia is complicated; what can be said for certain is that Germany does not want conflict with Russia and even fantasizes about exporting to the Russian market. In short, Germany is the major power in the region and yet Prague cannot rely on Germany and finds itself on the opposing ends of strategic issues.

Both of the countries that made the 20th century so hard for the Czechs once again have interests incompatible with the Czech government’s. Even more so than in 1938, when Czechoslovakia was militarized and had strategic depth, the Czechs are not in a place where they can shape events or defend themselves alone. The one thing the Czech Republic has going for it is that it has options it can cultivate. But no matter what Prague does, it will involve some level of sacrifice. Staying within the German orbit will entail one set of compromises; aligning with the United States another set.

The Czechs are aware of two simple facts: Europe has always been both a dangerous and dynamic place, and what is today the Czech Republic has always been at the center of threats and change. Prague as a city dates back to medieval times. At various points during the Holy Roman Empire, its capital was on the banks of the Vltava River. On the eve of World War I, in 1910, Prague was the third largest city in all of the Austro-Hungarian Empire, after Vienna and Budapest. The Second Defenestration of Prague in 1618 sparked the Thirty Years’ War and had a global impact.

This last example of Prague’s significance is important. The peace that ended the Thirty Years’ War was established in the Treaty of Westphalia. On one level, the Thirty Years’ War was a religious war between Catholics and Protestants. But it was also a deeper conflict about how Europe was to be organized politically. The Treaty of Westphalia set in motion a process of political reorganization that would transform the basic unit of the European political system into the sovereign nation-state.

Today, Europe is witnessing the resurrection of the nation-state. Countries like Poland and Hungary are open about their lack of faith in the EU and the irrelevance of some EU directives to their national interests. Countries like Romania still hope EU will succeed, but at the same time are developing bilateral security relations with the U.S. It may be time to begin thinking of the Czech Republic within the same context. Since its latest independence, the Czech Republic has been squarely in the German camp. If it begins to look elsewhere, it would signal that resistance to the free trade zone (meant to integrate Europe in peace) has moved beyond Germany’s periphery into critical parts of Germany’s trade empire. Such a shift would not remain confined to Prague. It would reverberate throughout the entire region. 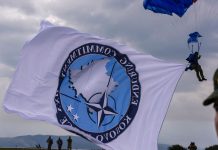 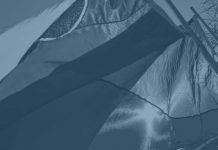 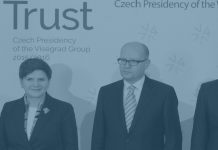