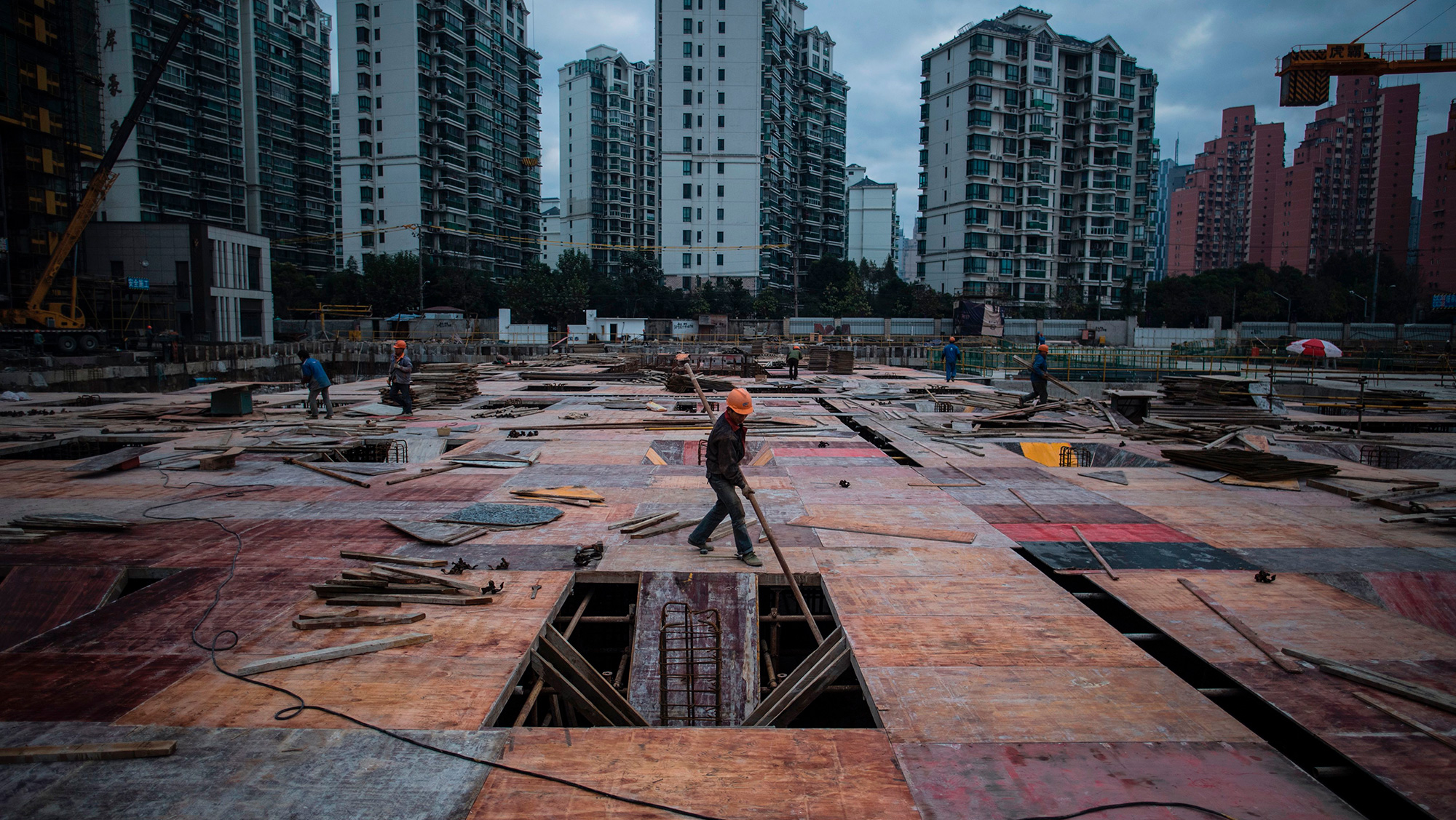 By Xander Snyder and Matthew Massee

The Chinese government is implementing more restrictions on property transactions in an attempt to limit the surge in prices in major cities. New regulations require larger down payments for real estate purchases, and they, along with other measures, appear to be having some success. Prices in several large cities have begun to stabilize and even decline slightly. But there are signs that getting people to play by the new rules will be harder than the Chinese government anticipated, and this reveals the rift in economic and political interests within China.

Banks have begun encouraging borrowers to skirt the new regulations by taking out a second loan to cover the down payment – and then lying about where the funds came from. Banks have encouraged borrowers to deposit the initial loans into their checking accounts in a separate bank. With both loans, buyers can reduce their effective down payment, which is now supposed to be higher, to 0 percent. In theory, banks are required to check the source of funds used for a down payment, but in practice this doesn’t always happen.

Banks aren’t the only entities making these clandestine down payment loans. Real estate developers have begun offering two-year, no-interest loans to buyers as an incentive to purchase their properties. They encourage buyers to use the loans to secure a mortgage and purchase property. Then, when the transaction is complete and the buyers take possession, they secure a home equity line of credit – effectively a second mortgage – to pay off the down payment loan.

Buyers can essentially purchase property without investing any of their own money. But this is also a risky move for developers: When they fund construction projects with high levels of debt, even slight price decreases could threaten the viability of their company. They must offload their existing inventory or face bankruptcy. 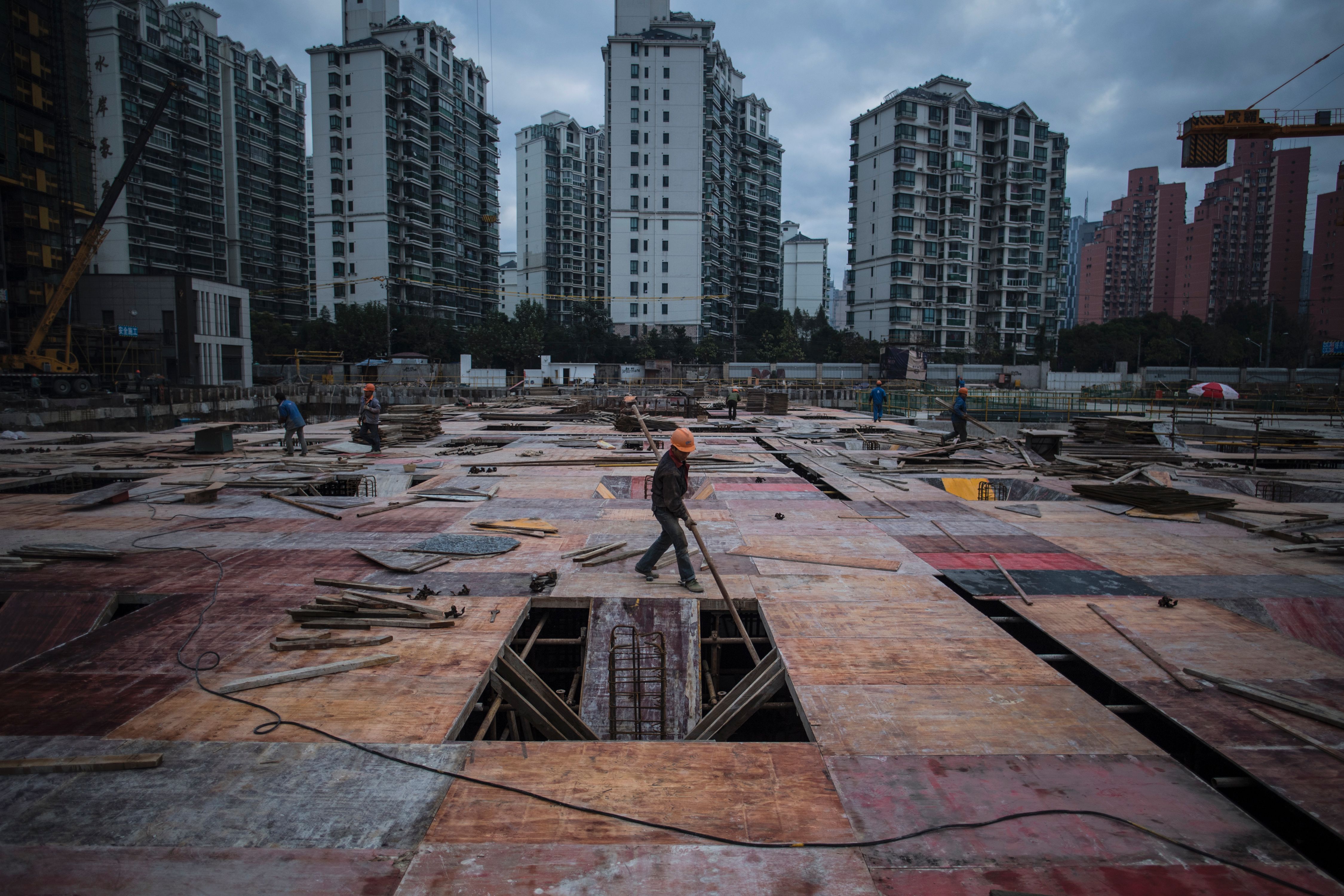 Though the government needs to gain greater control over the economy, including the real estate market and its peripheral industries, investors are desperate for opportunities to acquire hard assets. Part of the thirst for real estate is cultural – families often insist that a couple own a piece of property before getting married – but it’s also the result of a lack of viable investment alternatives. Chinese investors tend to be more conservative, reflected in their high savings rate relative to investors in other countries. This is as true for individual investors as corporate investors; many non-real estate companies are purchasing properties because they see property as a secure investment. The Chinese government has, in turn, implemented regulations specifically targeting corporations that invest a lot of money in noncore activities – mainly real estate – both domestically and abroad.

Another factor is underlying this trend: the fear of wealth confiscation. The disparity in incomes between China’s coastal provinces and its interior is becoming increasingly evident. Considering that the communist revolution was made possible through the support of peasants in the interior, dissatisfaction in this area of the country could pose a serious threat to the government. It must therefore find ways to encourage growth in the interior or redistribute wealth to the benefit of this region of the country.

Redistribution can be carried out in subtle ways. For example, the government could print more money to fund infrastructure and social programs in the interior. This could cause a spike in inflation and therefore decrease the value of people’s savings. This would effectively be a form of redistribution. Investing in real estate is one way for individuals to protect their wealth from this type of government intervention. If inflation rises, yuan-denominated savings decrease, but the value of real estate doesn’t.

But to confiscate wealth, the government must first ensure that this wealth doesn’t leave the country. This has been one element of the government’s drive to limit capital outflows. Over the past year, the government has imposed greater outflow restrictions on both individuals and corporations, especially when it comes to transactions that are unrelated to their core activities (primarily, again, real estate).

The risk that comes with such controls is that the country could isolate itself economically from the rest of the world. It’s trying to avoid this by opening up its market to external investors through, for example, its bond exchange program. For now, however, only foreigners are allowed to invest in Chinese bonds through that program; Chinese investors are not allowed to invest in foreign bonds.

Why Real Estate Is Key

Real estate in China is important because many state-owned enterprises sell their products, including steel, cement and so on, to construction companies. Many SOEs have become less profitable and cover their expenses with debt – with the approval of the central government. If they don’t, the government risks layoffs that could become politically challenging. As more of their income goes toward repaying debt, the government has begun taking steps to relieve this pressure with both debt-for-equity swaps – roughly $150 billion in debt-equity swaps were completed in 2017 as of August – and a new round of planned mergers between SOEs, with state support.

It’s likely that these mergers will accomplish little. Merged companies usually benefit by cutting cost redundancies, but China doesn’t want this to happen. Ultimately, the government wants to keep employment high to prevent unrest, and it needs SOEs to help prevent unemployment. SOEs will therefore be limited in how much costs they can cut.

The risk that China faces is an uncontrolled collapse in property prices; this would impact not only other real estate-related industries but also its financial system, which has become closely entwined with the real estate market. Furthermore, local governments, which often generate substantial tax revenue from land auctions, have become increasingly dependent on the property market.

A collapse is more likely to occur if prices keep going up, hence the desire to deflate the market in a controlled manner and reduce the debt in the system. If borrowers and lenders continue to avoid abiding by regulations, the government will be unable to control the market.

Fear over the state of the economy is driving borrowers to circumvent regulations in the first place. And this could undermine one of the government’s core objectives: to assert control over the wider economy.

South Africa: A State With Many Nations