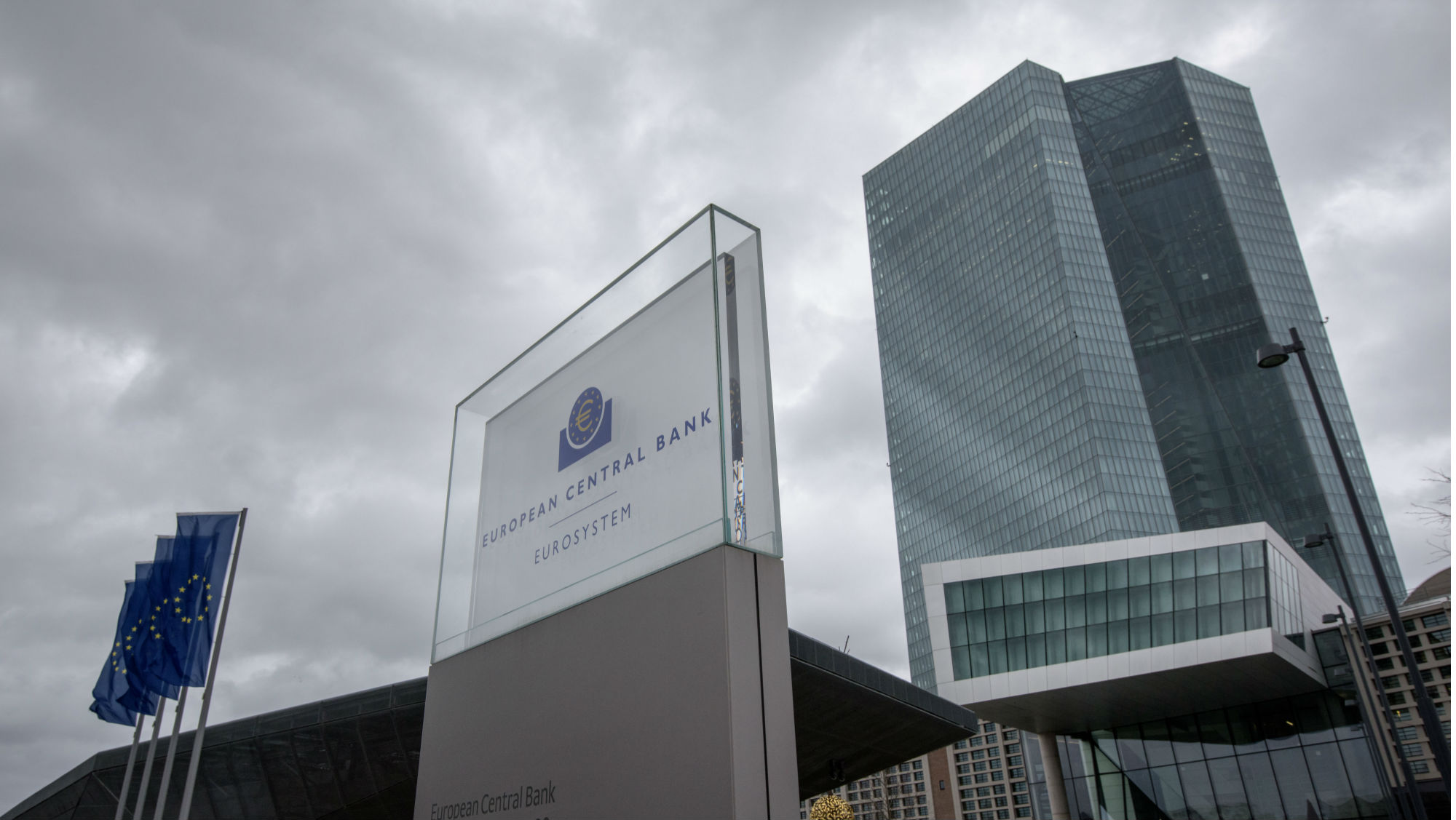 For the first time since 2008, all the world’s major economies are growing. A decade after the financial crash, the impediments to growth have mostly faded away. It goes without saying that economic growth is preferable to stagnation or decline, but not all the marks of the 2008 crash have been wiped away. What happened ceased to be a primarily economic problem years ago, and the effects of 2008 on the global political and social systems are to a great extent beyond the ability of economic growth to repair.

Socially, 2008 widened the existing division between the elite and the middle and lower classes. But the problem isn’t simply inequality; it’s that the decline in living standards has hit the lower and middle classes disproportionately hard and has done significant damage to those near the median income. This has particularly been true in the U.S. and Europe, which together make up about half the global economy. In a continuation of a process that was underway before 2008, industries that employed many people continued to deteriorate or shift production overseas. Renewed growth will likely increase the incomes of those above the median income line but will do nothing to end the hollowing out of incomes below the line.

This process has had a major political effect. Across European and American society, economic classes that were traditionally linked to left or center parties have shifted their allegiance. One major reason has been that the parties they have traditionally supported were advocates of free trade. The theory of free trade is that it benefits nations in the long run. The reality is that the benefits don’t necessarily get distributed to everyone. As important, the negatives of free trade are borne by the classes that can least bear it. Increased imports lower prices for those who can afford the goods, but for those who are unemployed or underemployed as a result of free trade, this is little consolation. In the long run it may all work out, but for a 50-year-old worker laid off from his job and now struggling at much lower pay in a more menial job, the long run is a meaningless concept.

The employment problems generated by free trade inevitably express themselves as hostility toward immigration. In both the United States and Europe, hostility toward immigrants has soared, and immigration has gone from a peripheral issue to a central one. Citizens of these countries worry about threats to their culture as well as to their safety and security. Above all else, though, is the fear of job loss. When a class is hit by uncontrollable economic forces, the fear of unemployment or surplus labor is powerful. People with their backs against the wall respond sharply to any additional pressure.

All this generated a powerful political response in the U.S. and Europe. The lower class, badly hurt by 2008 and untouched by the return of economic growth, turned on free trade and immigration. A political movement took shape, and it was made stronger by the fact that those who supported free trade and immigration were above the median income line. The two groups have rarely been so far apart. In the United Kingdom, for example, many people who opposed Brexit said they didn’t know anyone who supported it, and vice versa. Similar things were said in the U.S. after Donald Trump defeated Hillary Clinton in the presidential election, and in Germany after the nationalist Alternative for Germany party surged to become the country’s third-largest party, in the process badly damaging the party of longtime Chancellor Angela Merkel.

The fixation on economic recoveries misses the point. The consequences of 2008 have taken root, and achieving higher economic growth without also solving these problems only increases tensions between those who benefit from the growth and those who don’t. And it isn’t only the poor resenting the wealthy; the wealthy regard the rise of nationalist political parties as somehow illegitimate. Just as the weaker classes fear for their futures, the wealthier classes dread seeing the poor rally around a cause that threatens the interests of the wealthy. In Brexit, Trump and many other elections, the well-to-do tend to feel that the outcome was in some way illegitimate. As some said of the Brexit vote, the people who voted “leave” were fooled by lies and simply couldn’t understand what they were doing. That is of course possibly true, but it’s hardly likely to heal social divisions.

2008 cemented into place a social division, which turned into a powerful political movement, unbounded by borders or oceans, challenging the legitimacy of old mainstream parties and, with them, the social legitimacy of those above the median income line. Two ideologies have emerged. One is the older liberal theory. The other is the newer nationalist theory. The older parties and those benefiting from the economic recovery are waiting for these movements to go away. They become excited at reports of economic growth. But these movements are not going away, and this ceased to be a matter of economics years ago.

The US-Philippine Alliance on the Rocks