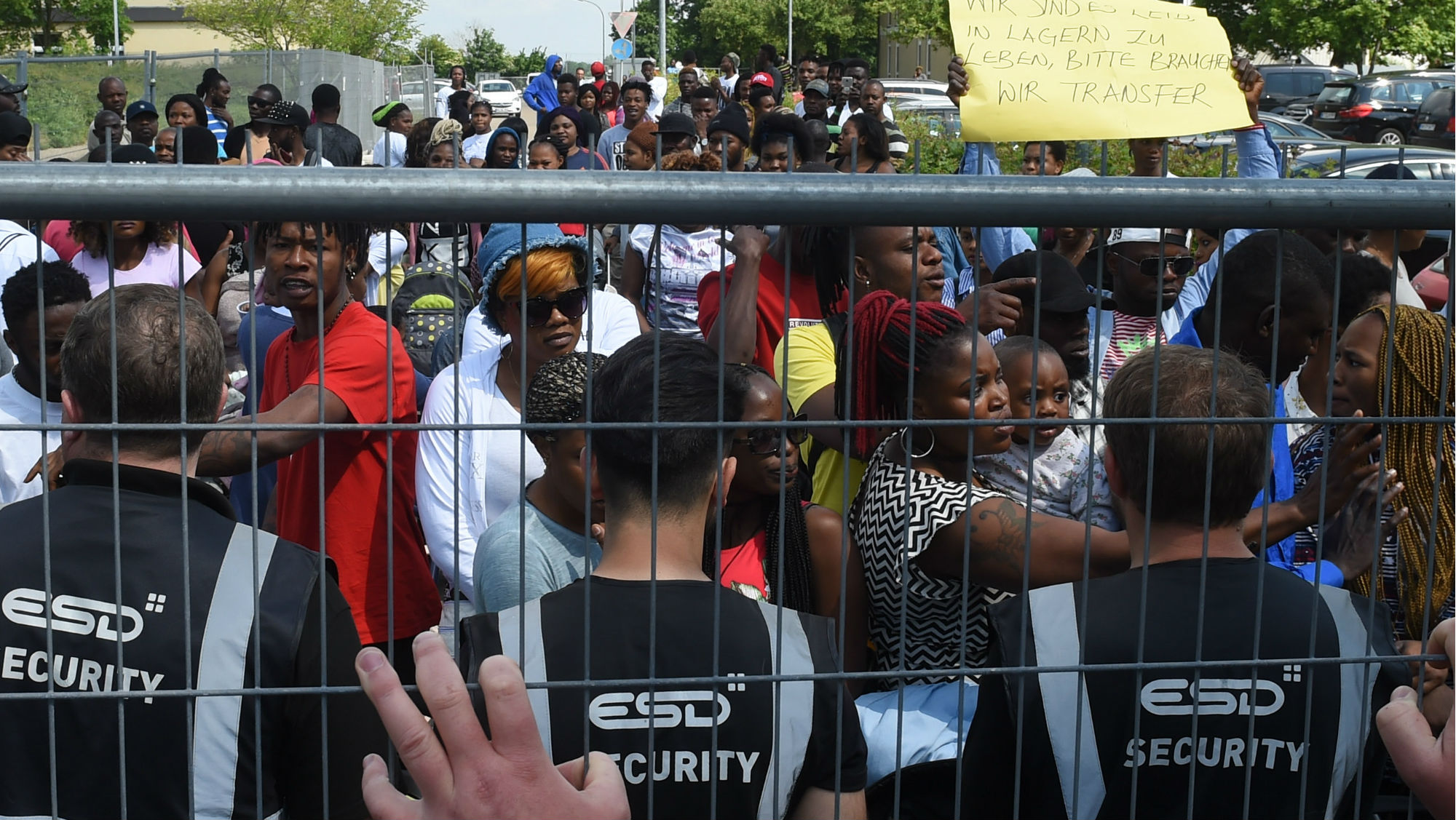 Throughout her 13 years in Germany’s highest office, Chancellor Angela Merkel has been the linchpin of German politics. Given Germany’s pre-eminence in the European Union, she is arguably the linchpin of European politics, too, having shepherded her country through crisis after crisis. From the 2008 financial crisis came an economic crisis, which in turn led to a social crisis and then, finally, a political crisis. The European Union, once a beacon of cooperation and progress, is rife with political parties that oppose many of the things the EU embodies – transnationalism, technocratic elite, etc.

These problems are fundamentally cultural, the consequence of the age-old tug of war between the new elite who are thought to have abandoned certain values and the old guard that clings to them. It is in this context that immigration has become such a divisive issue. The old guard believes that the possible transformation of values arising from immigration is insignificant. The new elite believe that the transformation of values is the point. It is a time not merely of disagreement but of deep, mutual contempt.

Over the past decade, Germany has been the bastion for the old elite. With the largest economy in Europe and the fourth largest in the world, it was a powerful one. It demanded unity and a commitment to the European project. It was deeply committed to the multilateralism and transnationalism of the European Union. It believed that Europe had a moral obligation to accept immigrants and that the European Union ought to have the power to define immigration levels and distribution. Germany was the European Union, at least how it was designed in 1992. Since then, the United Kingdom has voted to leave the EU, other members have flouted EU edicts, and separatist movements in several countries have become a serious concern.

These “anti-European” sentiments seeped into Germany and made themselves known in the most recent elections. The Alternative for Germany, or AfD – a party skeptical of the European Union, contemptuous of the Eurocratic elite and committed to the idea of preserving German culture against immigration – went from nothing to the third-largest party in the parliament, opposing the principles laid down by Merkel, the EU’s sentinel in Berlin, and poaching members of her Christian Democratic Union and its sister party in Bavaria, the Christian Social Union. She was able to form a government by bargaining with the Social Democratic Party, but it was a fragile government, one that isolated the AfD.

Anti-European sentiment would seep only further into Germany. In recent weeks, the CSU announced that it may split with the CDU unless Merkel limits immigration in Germany. They are working on a solution, and maybe they will be successful.

To be sure, Germany has issues it must resolve. One is the economy. Germany needs the European Union to consume a large portion of German exports, since Germany’s industrial capacity outstrips its domestic appetite for goods. Germany needs a free trade zone, as well as a common currency.

There was an obvious paradox. Other nations did not share Germany’s guilt. They did not fear their own nationalism. They feared the power of the EU, backed by Germany, and its attempt to impose its will on the national character of other nations. One of the most interesting confrontations was between Brussels, supported as it was by Berlin, and Poland. After the Nazis ravaged Poland, the Soviet Union immediately occupied it. Poland has been a sovereign nation for just about two decades in recent centuries, thanks in part to the Nazis and then, in part, to the Soviets. Polish culture inevitably came back to life, ratified by elections of a nationalist party. It’s no surprise, then, that Poland began to buck EU directives. From the Polish point of view, Germany is trying to dominate Poland again, this time in the name of liberalism, not fascism. The ideology has changed, but the song remains the same.

It’s no coincidence that the Polish believed their culture was under threat. The European Union, after all, was created to temper the nationalism that had torn Europe apart, and nationalism is part and parcel of most cultures. But the EU has now galvanized nationalists across the Continent, many of whom fear they will lose their culture. For Germany, this was the point.

That is why the recent political events in Germany have to be seen as different from Poland or Britain or Italy. There are similar movements making similar gains, but the CSU’s threat to leave Berlin’s ruling coalition – over the question of immigration, no less – is symptomatic of the xenophobia Merkel thought she was fighting in other countries. Now it could very well take her government down.

For this generation of Europeans, there is a strong and reasonable belief that Nazism is little more than a thing of the past. But not all share in this belief. When you travel in Europe you hear many unkind things about the Germans. Much has to do with current business practices, but when you keep talking, you find that there is a strong historical dimension to their antipathy. Anti-German feeling has been put on hold. It has not been suspended entirely.

That means Europe may see the rise of a nationalist movement in Germany differently from how the Germans see it. If the general concern about immigration turns into a celebration of German culture, as has been the case in many countries, it will actually accelerate nationalism among various European nations, always ready to be on the defense about Germany.

Most Germans today have modest dreams. They dream of prosperity and of living decently, welcoming immigrants in need. But for those who struggle to live at all, the generosity of the elite grates. It becomes harder and harder to hold on to that generosity. I do not think Merkel’s open borders can survive, nor can Merkel’s power. Germany is part of Europe and is responding to the same pressures. But it looks different to the Germans, and the Poles will see it differently as well. I can’t image a repeat of German history. But certainly the recollection will be there.

The Evolution of Great Powers