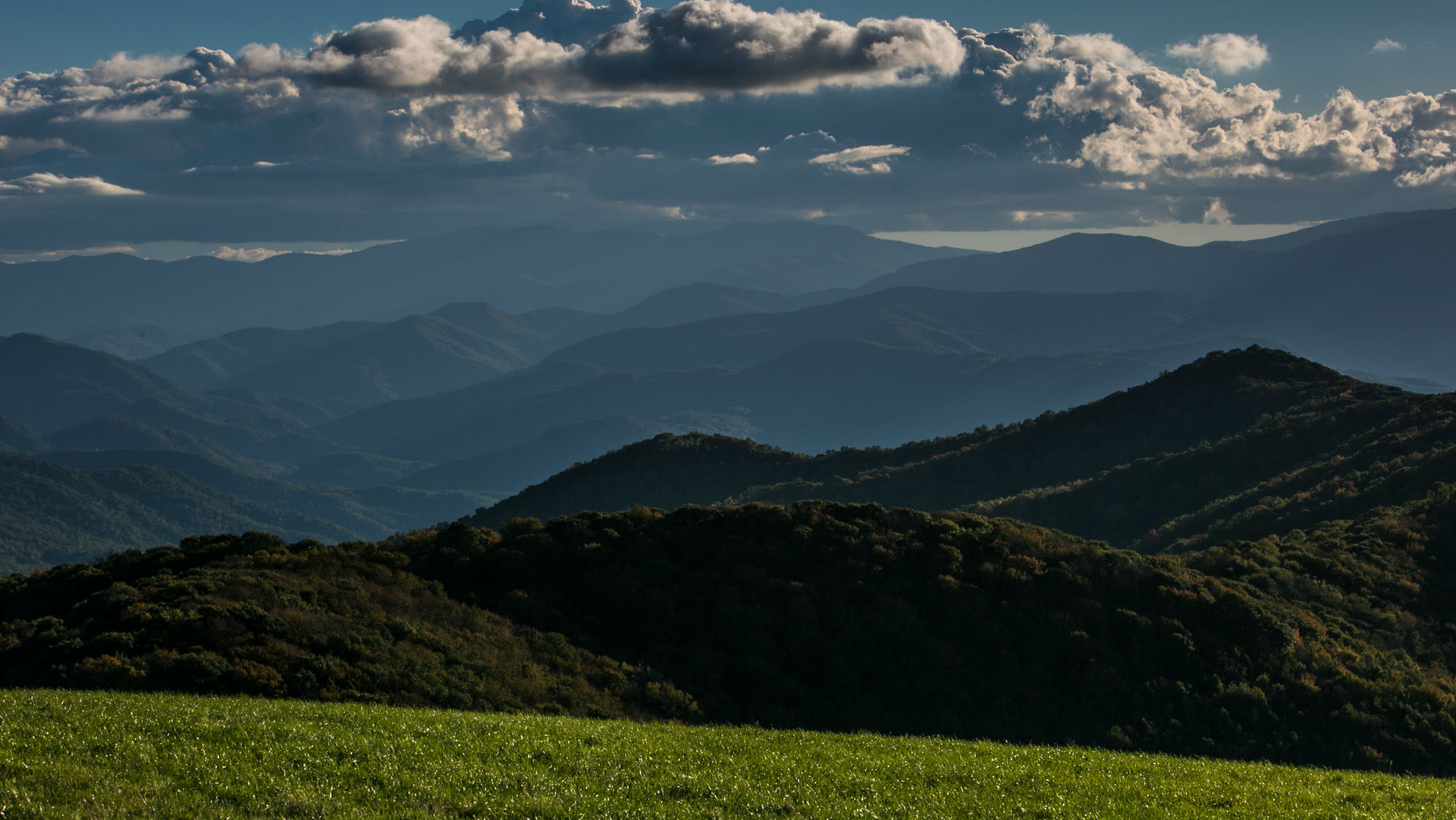 In the fifth installment of this series, I will focus on the origins of the United States and the geographical elements that were critical in defining American politics, strategy and culture. In particular, three geographical features defined the English colonies and helped shape the United States into the country it is today. (click to enlarge) The first was the long Atlantic coast. Both the Jamestown and Plymouth colonies were funded by British investors who sought to profit from primarily agricultural goods produced along the coast that could be shipped to Britain. Over time, the long coastline allowed for more extensive settlement, the development of a North American shipping industry and an orientation to Europe. The colonies were therefore an extension of Britain not only politically but also economically. The second defining feature was the flow of major rivers in the colonies. In the south, the west-east flow of most rivers from the Appalachians to the Atlantic meant that north-south transportation, and even communication, was difficult. As a result, the southern colonies were isolated from the northern colonies and from each other. They saw themselves as distinct because of the lack of river transport and the lack of a road system, […]

Going to the Moon and Going to India