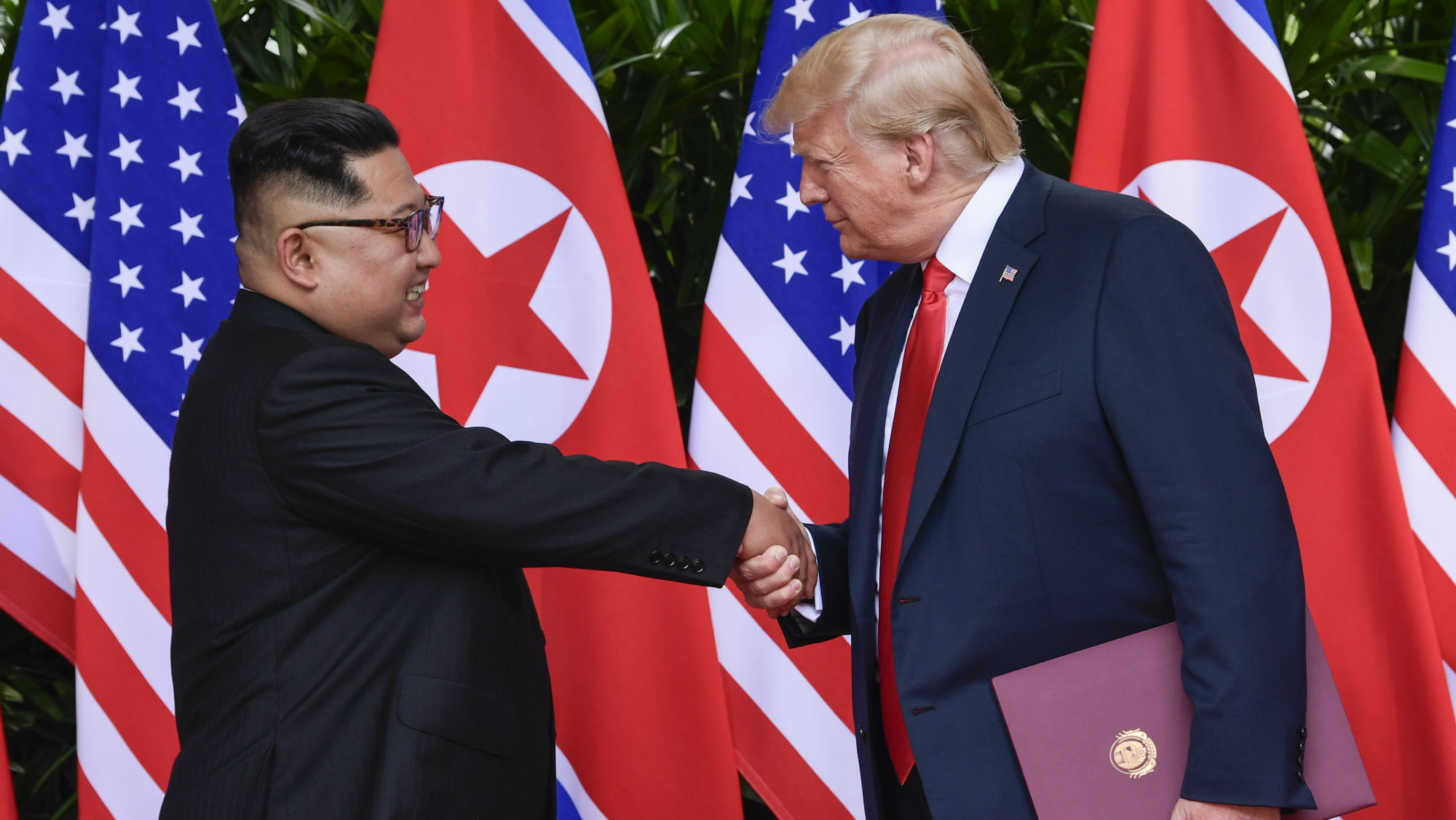 The past week has been filled with stories about diplomacy. The G-7 summit in Canada last week was focused on U.S. President Donald Trump’s undiplomatic behavior. The Singapore summit between Trump and North Korean leader Kim Jong Un was seen as a possible diplomatic breakthrough. These events have caused me to ask some important questions: What is diplomacy, what is the role of diplomats, and where do the rituals of diplomatic behavior come from?

An Offer You Can’t Refuse

At the simplest level, diplomacy is the process whereby nations conduct business with each other, and diplomats, like lawyers, represent their clients – the governments and leaders of the countries they serve – in pursuing their interests. But this is only a basic description. In reality, much of diplomacy involves relatively mundane meetings on matters of little importance and of no interest to the leadership. In these meetings, diplomats have a great deal of power, and many of the mundane matters can turn out to be far more important than they appear.

The relationship between nations is far more than a set of transactions. It is the exercise of power. Nations seek to get other nations to do certain things and behave in certain ways, some of which are not in their interest. This is done by threatening to impose consequences that will be painful, such as economic sanctions or even military attack. Diplomacy is an alternative to war. It can also be the preface to war. And it is the job of the diplomat to convince the other side that these threats are real and that there is a way out by following the dictates of the diplomat’s government. Simply put, the diplomat’s job is to make other nations an offer they can’t refuse, all while hiding the weakness, fear and divisions of his own government.

In negotiations, the diplomat sometimes knows that there is more at stake than meets the eye and tries to keep his foreign counterpart from realizing it. At other times, each side places its instruments for inflicting pain on the table for all to see. But in all of this, the diplomat is answerable to his foreign ministry, even though the ministry is free to later deny that the diplomat in question was actually speaking for the government.

Diplomacy is really about creating an illusion. It minimizes the vital and enlarges the trivial. It creates a portrait of power that is never as great as it might seem, and it seeks to make one’s counterpart believe he is dealing with a trivial matter and is far weaker than he actually is. The illusions are crafted over meetings at conference tables, embassy parties and very long lunches in the hope that the picture that has been sketched will be transmitted back to the foreign capital and cause the government to change its position.

There are, of course, open and honest discussions between countries. But even here, illusion is at work. Diplomats don’t seek this profession hoping to be drones handling trivial matters. They want to be statesmen and strategists guiding the national interest. So where there are no state interests that require the creation of illusions, there can be personal interests compelling diplomats to convince each other that they are far more influential and knowledgeable than might be the case. On the other hand, there are also those who really are influential and knowledgeable and try to make themselves appear less so.

The diplomat is an artist who paints a landscape and tries to convince others that the landscape is reality. The response is another work of art. The palette that diplomats used to use was layers of linguistic symbolism, pronounced in subdued tones. This is a skill any boy in a schoolyard knows well. A threat uttered calmly and in casual tones is far more convincing than one that betrays panic. A promise made after some thoughtful and calm consideration is more believable than one shouted in a cracking voice. Soviet and American leaders would discuss the total annihilation of each other’s nation in a calm, restrained and almost friendly tone. None of this is unique to diplomacy. It also applies to a game of poker, but in poker, all that’s at stake is money. In diplomacy, it may be the fate of the nation.

The calm tone used in diplomacy is meant not to alleviate tension but to make the tension more palpable. Stalin is said to have always spoken softly. In his discussions with Roosevelt and Churchill, the soft tone forced the other two to imagine what Stalin was thinking – and to fear the worst, which was that Stalin was considering making peace with Hitler. Nothing is more menacing than a threat left unsaid.

But when political leaders face adversaries they judge incapable of grasping a subtle threat, they must draw from their palettes garish and unmistakable tones. People are frightened or motivated by different things, and while a diplomat is given less room for maneuver, a leader doesn’t have the luxury of being dismissed by his counterparts.

Political leaders are diplomats in the highest sense. Roosevelt was hearty and personal. He once called Stalin “Uncle Joe.” Stalin was insulted at the familiarity and Roosevelt was heartily sorry. But the point was not missed by either side. Stalin looked all the weaker for being offended. Roosevelt’s foray was not unintended, nor was it the way diplomacy is usually conducted. But in speaking to a man who didn’t raise his voice, a raised voice might be better.

The Manners of Diplomacy

A great deal of modern diplomatic practice originated in Italian city-states, where manners were carefully practiced and murder was frequently the most reasonable solution. The peculiar manners of France and Britain demanded calm understatement but covered ruthless self-interest. This was regarded as diplomatic propriety. It is not a moral imperative but a very effective way to keep your interlocutor off balance.

We all present ourselves to the world as a work of art, something we have crafted for the world to see. Few of us want to reveal our actual impulses and cravings. The fact that we paint another face for ourselves shows that we know the things we crave are improper. This is praiseworthy. The portraits we paint have the virtues we know we should have and wish we did.

The same can be said for nations and leaders. But while dissimulation is praiseworthy, revealing who you actually are can be seductive or frightening to your foes. Every painting must have a sense of proportion and authenticity. That is what art demands. So we must never forget that the manners of diplomacy are useful tools for making threats and capitulating. Those manners must be judged by their utility in drawing the picture you want your adversary to see, leading him to the end that benefits your nation. The loud voice is sometimes essential, but only when it is least expensive. The restrained voice is also needed, particularly when threatening someone.

There is indeed a long tradition of diplomatic behavior. It generally includes speaking softly while sticking a knife in your counterpart’s back. (Of course, the behavior spreads to those who have no knives, and eventually, speaking softly becomes an end in itself.) Roosevelt could be loud and hardy when he was painting a picture of Stalin. Stalin was soft-spoken when hinting at betrayal. Each had a palette from which they chose the colors for the landscape they painted. Each was a superb artist and understood that the portrait mattered, but the hidden knives mattered more.

Summits and the Personal Understanding They Foster