Protests erupted in Sudan in December after the cost of food rose dramatically. In April, after 30 years of dictatorial rule, Omar al-Bashir was removed from power by a military coup, whose leaders promised a quick transition to civilian rule. But when they formed a Transitional Military Council and announced that the transition would take two years, protesters again took to the streets to demand faster change.

Middle Eastern powers have been monitoring Sudan’s domestic affairs closely. Saudi Arabia, arguably Sudan’s greatest benefactor since it paid Khartoum to sever its ties with Iran, has been concerned about Turkey’s growing presence in Sudan. For its part, Turkey has been investing more heavily in Sudan, announcing plans to rebuild Suakin, a historically Ottoman Red Sea port used for commercial and naval purposes. Directly north, Egypt is primarily concerned about its water resources, about 95 percent of which come from the Nile, which flows south to north through Sudan.

When the protests began, a number of regional states provided aid to Sudan to help subsidize the cost of bread and alleviate the political pressure driven by the rising food prices. There were indications that Saudi Arabia offered help, though only if Sudan would sever its ties with Turkey, but with the Transitional Military Council now in place, Saudi Arabia and the United Arab Emirates have pledge a combined $3 billion to Sudan, including a $500 million deposit to its central bank. Turkey is concerned that these moves could tilt the regime back toward Saudi Arabia and impinge on Turkey’s plans for Suakin. 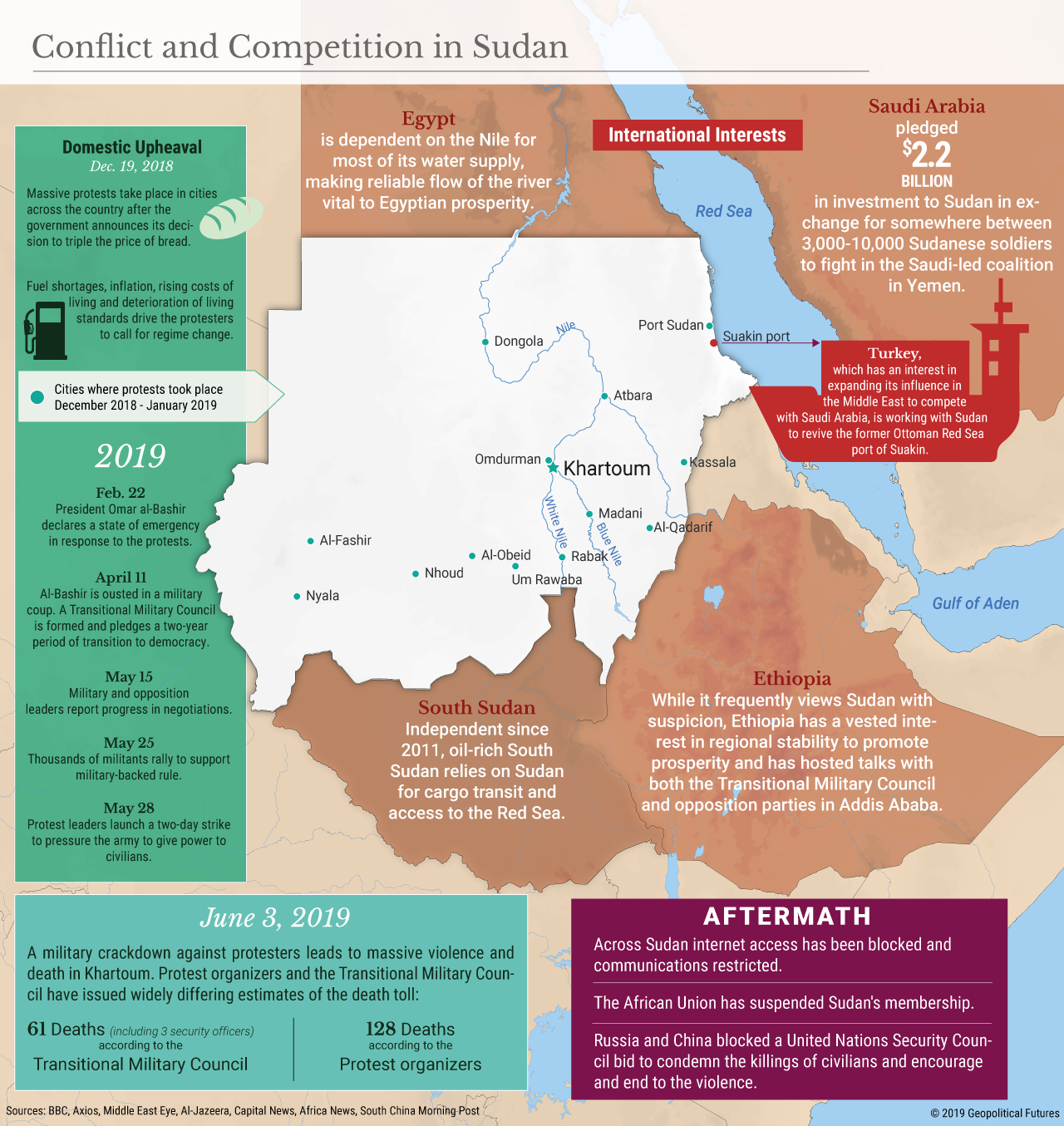 Daily Memo: Turkey at the Center of NATO Frictions 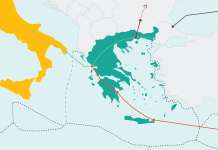 Financial Sense – What the US-Mexico Migration Dispute Is Really About