Background: North Korea has been relatively quiet for the past year or so while it deals with pandemic pressures and other internal matters, which means it was late in its tradition of testing new U.S. presidents during their first few months in office. But a challenge was only a matter of time. Nothing has fundamentally changed about Pyongyang’s geopolitical situation: It has been in desperate need of sanctions relief for years, and it is perpetually upset about major annual U.S.-South Korean joint exercises that, from the North’s vantage point, are nearly indistinguishable from preparations for an invasion. Given enduring Western concerns about its nuclear and missile arsenals, Pyongyang feels like it has the upper hand.

What Happened: North Korea said it test-launched a pair of new long-range cruise missiles over the weekend. According to North Korean state media, the missiles hit targets around 1,500 miles away, ostensibly giving them the range to reach Japan. The missiles were described as a “strategic weapon,” implying that they’re capable of carrying nuclear payloads, though this has not been confirmed. 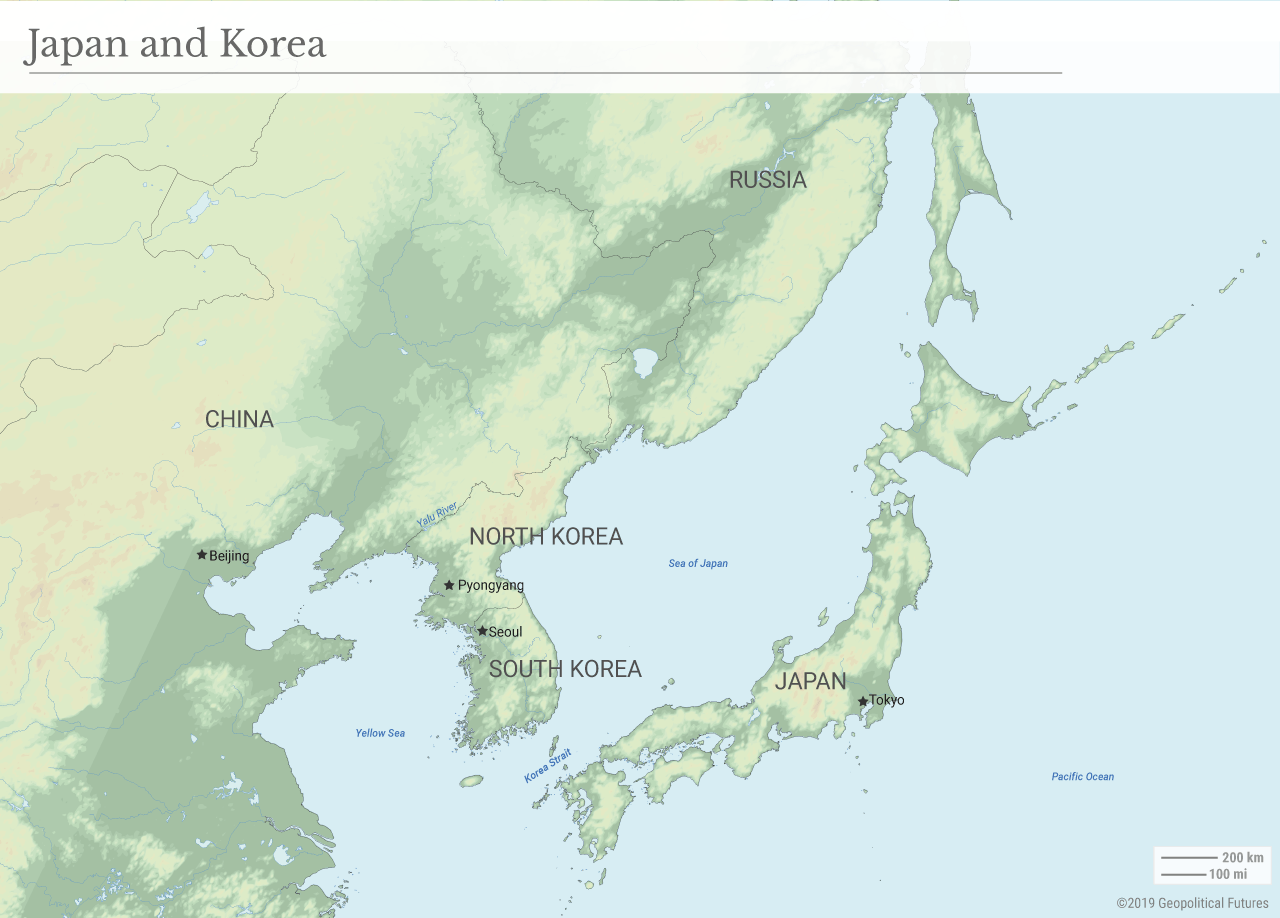 As is usually the case, Pyongyang gave ample warning of the tests. It announced in January that it was developing an intermediate-range cruise missile. The mobile launchers believed to have been used in the test were shown off at military parades last year and in January. (Pyongyang almost always eventually tests the weapons it unveils in military parades.) And over the past month or so it’s repeatedly warned that the latest round of U.S.-South Korean drills would compel it to develop a new strategic weapons.

Bottom Line: Opting for cruise missiles with its latest provocation is a crafty move for Pyongyang. For one, if the tests were indeed successful, they would demonstrate a new level of technological sophistication – and capabilities intended to thwart the missile defense plans of the U.S. and its regional allies. For another, cruise missile launches aren’t banned under current sanctions – only ballistic missiles are – so this ostensibly won’t undermine the North’s case for sanctions relief. Finally, by testing something that puts Japan and South Korea in reach but not the U.S. homeland (as an intercontinental ballistic missile test would), it may further its goal of driving a wedge between the U.S. and its core regional allies. At this point, however, North Korea is unlikely to compel the U.S. to return to the negotiating table ready to make meaningful concessions.

Live Discussion: The Middle East and a Closer Look at Hezbollah