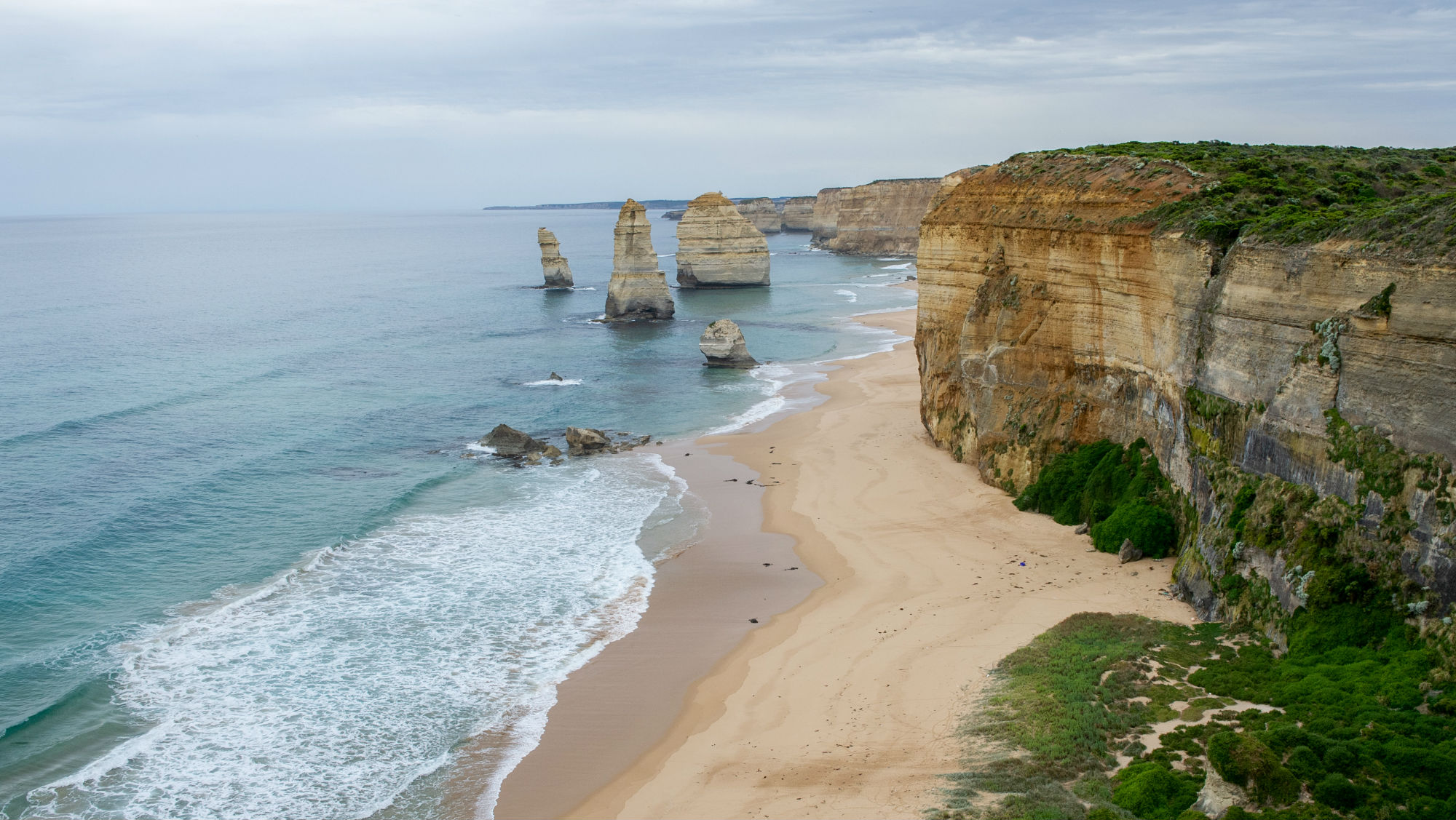 In the past two fragments in this series, I began to lay out the interaction between geography and the development of the United States. I want to continue with some other examples. This week, I will focus on the geopolitics of a country that, like the U.S., is fairly young, but that has developed very differently: Australia. Next week, I want to write about a very small country that has existed for a millennium: Hungary. Apart from the fact that my wife was born in Australia and I was born in Hungary, my goal here is to create a small baseline in reality, before returning to theory. Australia, like the United States, was born in the course of the British Empire’s creation. Both were occupied by indigenous peoples when the English arrived. In each, the English settlers created states that were eventually united into a single nation. The two countries share significant cultural similarities, not least their common language. But there are dramatic differences in how Australia and the U.S. behave within the international system. Let’s begin with the obvious: Australia appears bigger than it actually is. Much of the country cannot be inhabited. Its populated areas run along the coast […] 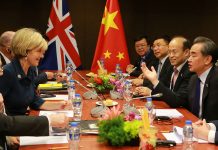 China Threatens Australia Because That’s All It Can Do