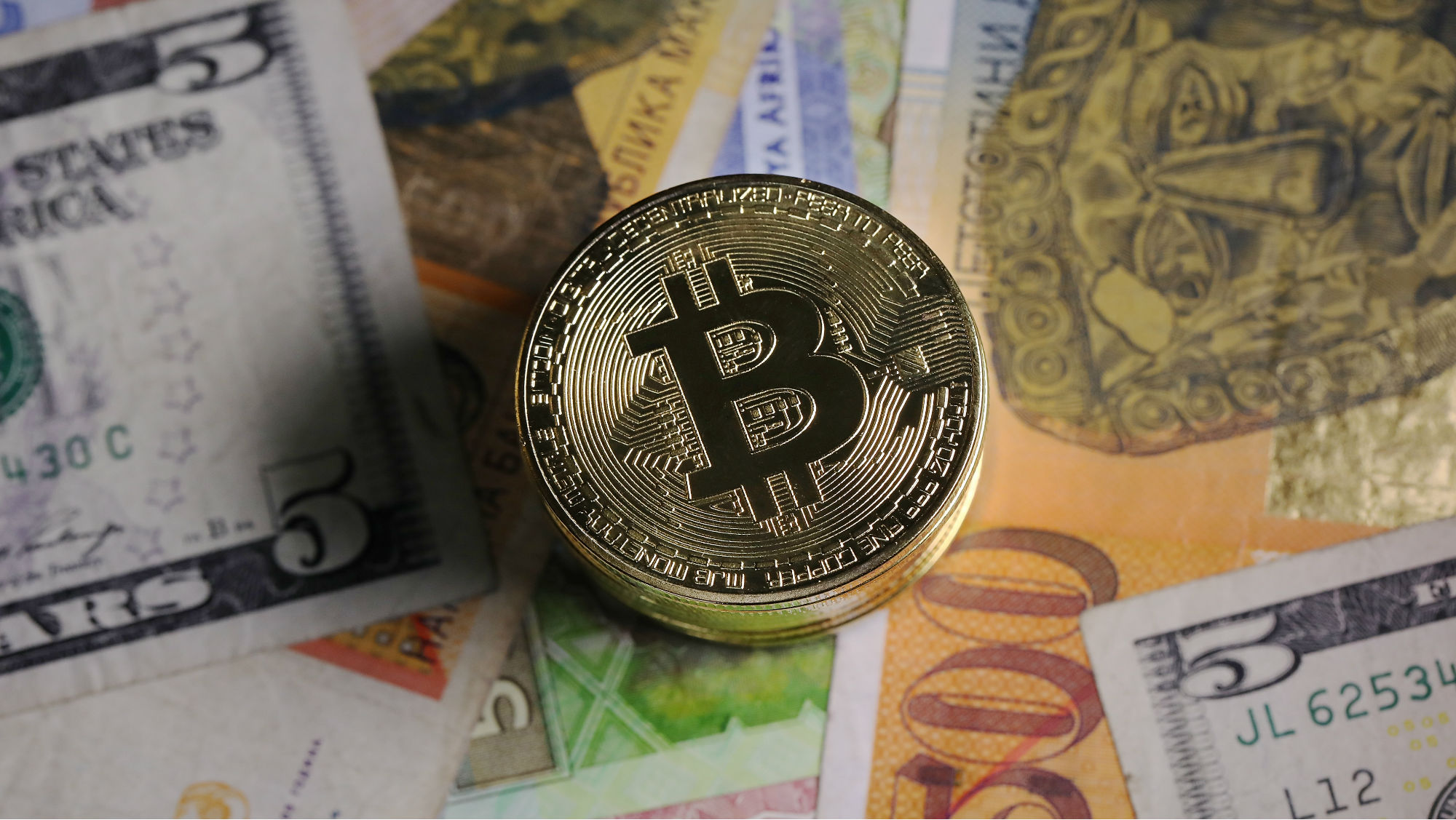 Bitcoin has transformed from an idea that some treated with great enthusiasm to an asset of strikingly growing value. It is digital currency, of which there are many others, and its price has soared in recent weeks. I will admit to not understanding what bitcoins are in principle, to the extent that I have not even been able to define my own questions. But now that I have developed some basic level of understanding, my core question is this: Is bitcoin a currency designed to facilitate commerce, or is it a commodity that has intrinsic value, which rises and falls according to supply and demand?

A currency can be treated as a commodity, being bought and sold to take advantage of fluctuations in its value relative to other currencies and assets. But its primary purpose is to facilitate exchange within and between societies. The alternative exchange mechanism is bartering, in which the price of a pair of shoes is defined relative to myriad other unique items, from corn to books and beyond. The problem with this is that without a common currency that provides a common and understandable valuation of each item, the process of trade, from investment to purchasing food, slows with major consequences for the economy. Alternatively, a currency arises with an exchange value separate from its use value. One example is gold, whose use value is somewhat limited, while its exchange value has been much higher, providing a stable basis for commerce.

Relative stability in the price of the currency is essential. If it fluctuates wildly and consistently, then it becomes a less efficient pricing mechanism for exchange. Prices always swing up and down, but their fluctuation cannot be so great that buyers and sellers hesitate to set prices for goods and services denominated in that currency, as the currency is no longer a reliable store of value. Currencies have on occasion plunged in value, causing economic paralysis and political chaos. They rarely soar in value overnight.

A visual representation of bitcoin alongside a selection of fiat currencies on Dec. 07, 2017, in London, England. DAN KITWOOD/Getty Images

There are many who argue that the contemporary currencies, not backed by a fixed amount of gold, are not stores of value. But currencies are backed by the degree to which owning the currency enables you to enter the market of the nation that issues that currency and purchase goods and services at will. It is guaranteed by the fact that its price is sufficiently stable, moving by a few percentage points relative to other currencies, and by the fact that the U.S. dollar can be turned into any item in the American economy at will and transported out of the country. The dollar is the world’s reserve currency in part because the U.S. constitutes about a quarter of the world’s economy. The dollar therefore provides access to the largest market of goods and services that have use value, and therefore exchange value.

Bitcoin has not behaved anything like a currency. The recent surge in its value creates massive uncertainties. For example, should traders postpone sales of goods and services sold through bitcoin because they might receive a higher price for the same number of bitcoins tomorrow? Should buyers put off purchases to wait for the value of bitcoin to decline? Are bitcoins, like traditional currencies, divisible into smaller denominations to allow for variations in prices? These are questions that a healthy currency doesn’t pose to its users. There are fluctuations in value but ideally not to the point that all purchases become gambles.

Bitcoin has been behaving more like a commodity. Commodity values can surge – although usually not like this – and while commodities can be bartered, in general they are not used as currencies. If it is indeed a commodity, the next question to be asked is: What commodity is it? A commodity is an object with use value. That use value creates an exchange value, which is modified by market expectations. Bitcoin’s value is determined entirely by market expectations. The dollar’s value is stated relative to goods and to other currencies. Bitcoin’s value is defined only relative to the dollar. But the key is that bitcoin as a commodity has only an exchange value. It represents no underlying object with use value.

Obviously, any object can have value if others are willing to purchase it. Some purchases may be made in bitcoins, but given the hourly fluctuation in its value relative to the dollar, it might not be prudent. It is very difficult to use bitcoin as a currency, since the price of goods valued in bitcoin is currently rising dramatically. It is precisely that dramatic rise that holds open the possibility of a decline. Many seem to have made fortunes in bitcoin. They will soon start taking their profits, to be stored in dollars or real estate. And the problem with bitcoin, unlike real estate or tungsten, is that it has no intrinsic value beyond people’s confidence, and confidence is the most volatile of things.

Commodity markets are now preparing to trade in bitcoin futures. Brokers will allow bets on anything because they are bookies and take a cut of every transaction, whether the value of the thing being traded rises or falls. Brokers create markets, and the market they are creating is for a commodity that exists only as digital code. Its value, like that of the dollar, is its ability to use bitcoins to purchase things. That depends, in the U.S. at least, on the willingness of owners of things to accept bitcoins. And that depends on bitcoin’s stability.

It is neither fish nor fowl, and its advocates argue that that’s its virtue. I have trouble seeing the virtue, but it may be there. But both pricing it as a commodity when no commodity exists and trying to make it behave as a currency seem problematic. The problem is not that it is not issued by the government, nor that it is unregulated. The problem is that it is hard to see what it is.