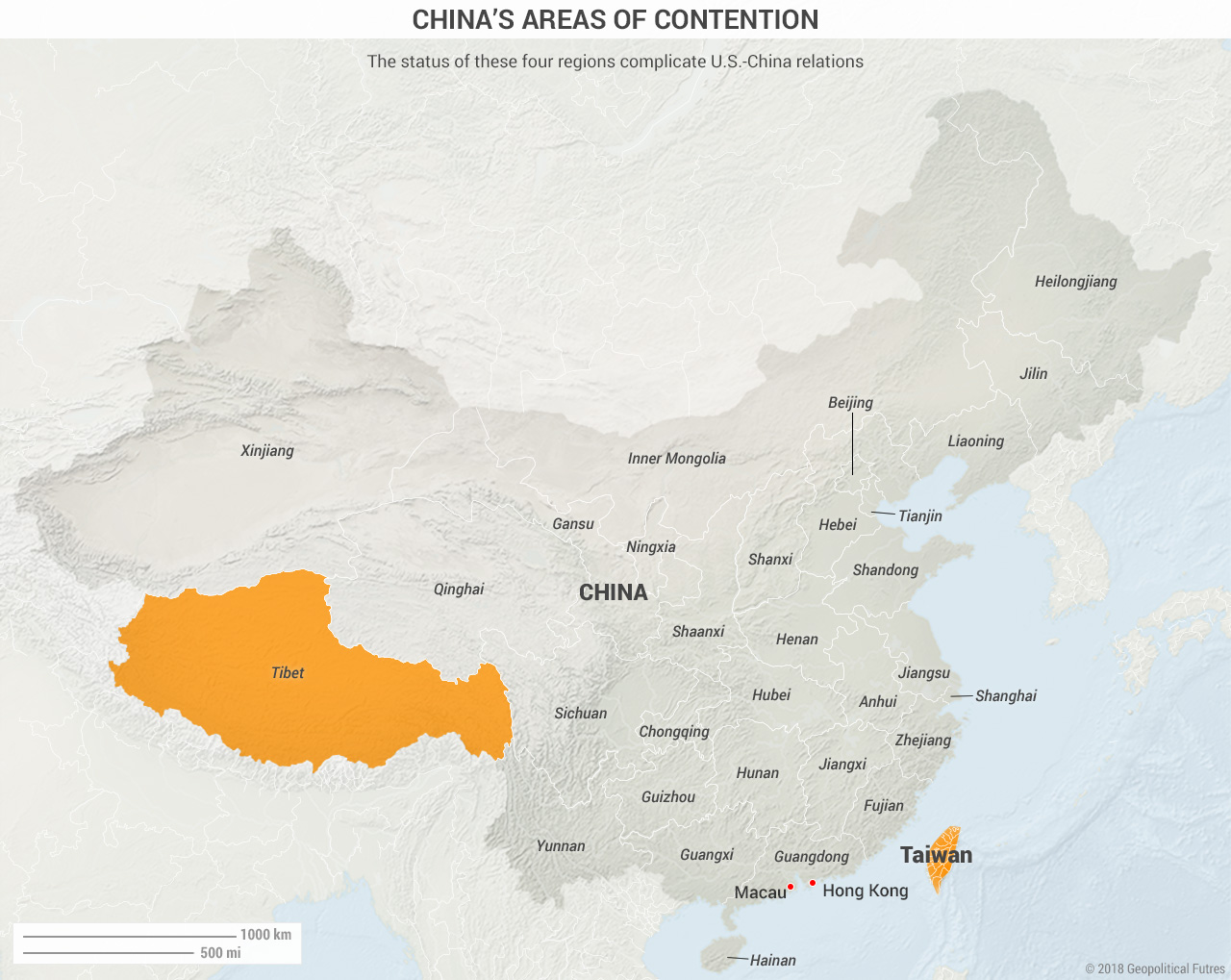 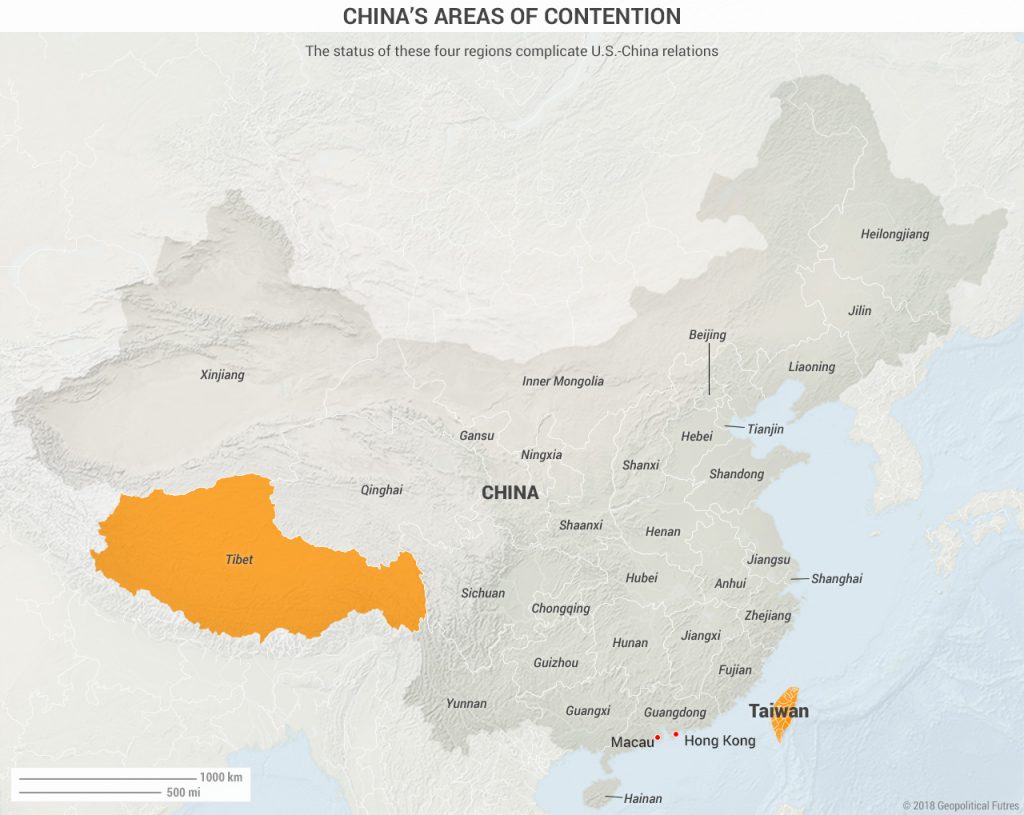 The United States would have the upper hand in a trade war, but Beijing is not without weapons of its own. U.S. companies have made a fortune in China over the past 20 years, and they would like to make more over the next 20 years. Beijing knows this and is sending a message to those companies that they access the Chinese market at the pleasure of the Chinese Communist Party. Last week, the Shanghai branch of the state cyberspace administration shut down Marriott International’s website in China because the hotel chain listed Tibet, Taiwan, Hong Kong and Macau as separate countries in a customer questionnaire. The questionnaire set off a firestorm on Chinese social media that eventually made its way to China’s Foreign Ministry. A spokesperson for the ministry said that if foreign businesses wanted to continue to do business in China, they should “respect China’s sovereignty and territorial integrity, abide by Chinese law, and respect the Chinese peoples’ feelings.”

Then, on Jan. 12, China’s aviation authority singled out the second-largest U.S. airline, Delta, for listing Taiwan and Tibet as countries on its website. It called for an investigation and an immediate apology.

The businesses were not chosen randomly. Marriott owns 569 properties in the Asia-Pacific region, 300 of which are in China. The chain plans to build or acquire at least 300 more hotels there, which would mean nearly 10 percent of its properties would be located in China. For its part, Delta is in the midst of a multi-year restructuring of its Asia-Pacific operations. It plans to move its main hub in the region from Tokyo to Shanghai – the “hub of the future” in the words of Delta’s CEO.

The significance of U.S.-China trade relations shouldn’t be understated. Since the Soviet Union’s collapse, economic dependence has been the only thing tying U.S. and Chinese interests together. China sees the coming storm and is demonstrating what it can do if the Trump administration gets tough on trade, the area where the U.S. can hurt China the most. China is playing a dangerous game, but at this point it has no other choice.