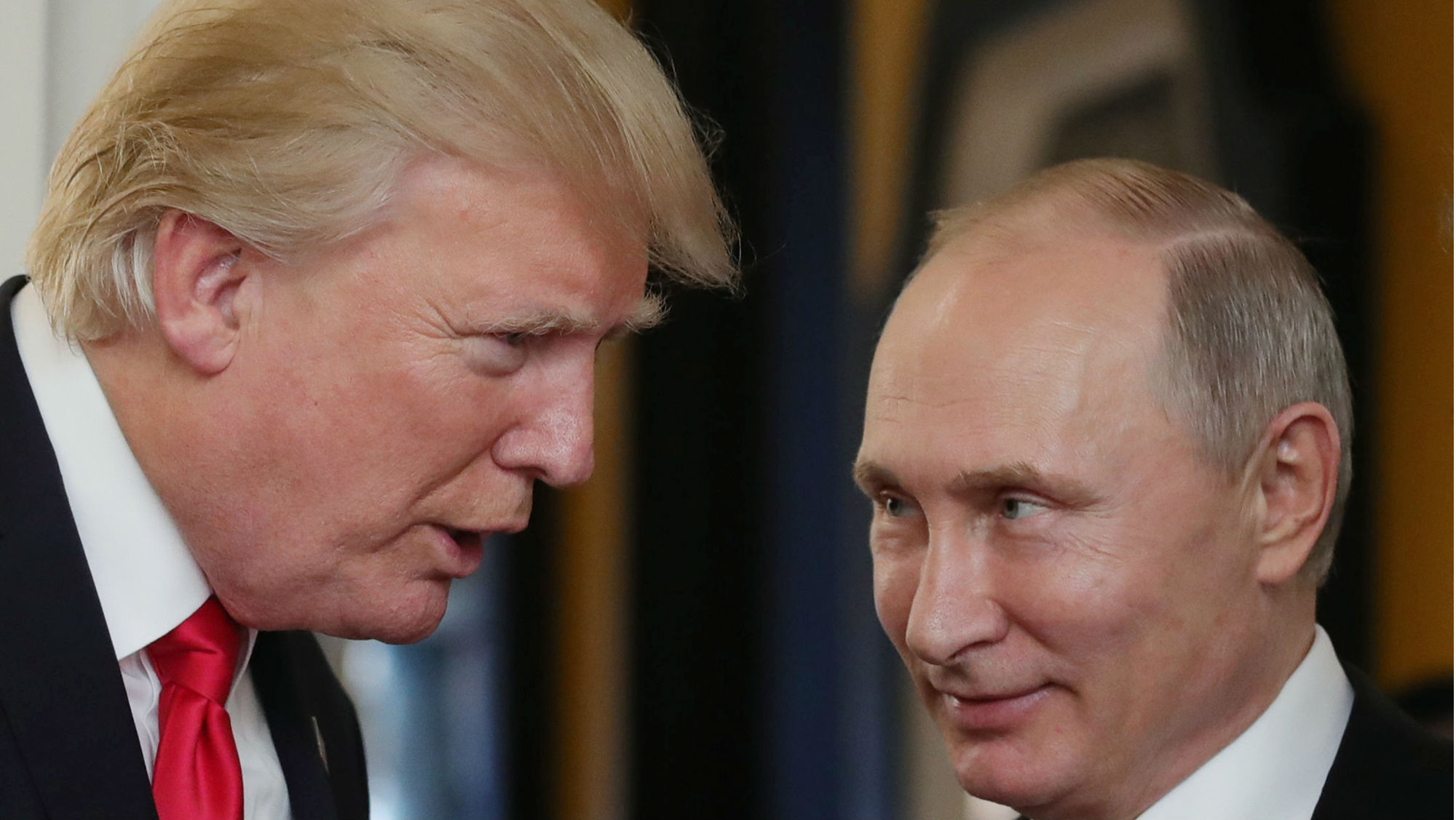 President Donald Trump’s recent meeting with President Vladimir Putin has overshadowed a week’s worth of developments in Ukraine, a country that Russia and the U.S., ironically, have a shared interest in pacifying.

On Nov. 8, Russia’s deputy foreign minister met with the U.S. ambassador to Russia to discuss eastern Ukraine, Syria and the Korean Peninsula. More often than not, diplomatic meetings are boring affairs. This one is interesting. It’s interesting that Moscow and Washington want to let the world know they continue to talk. It’s interesting that they itemized an agenda with specific topics, as opposed to the vague marginalia trussed up as “topics of mutual interest.” (The topics are also related to one another. Russia tends to involve itself in situations like the Middle East as leverage in issues like Ukraine.) And it’s interesting that the meeting took place just as the U.S. legislature submitted a draft defense budget for 2018. 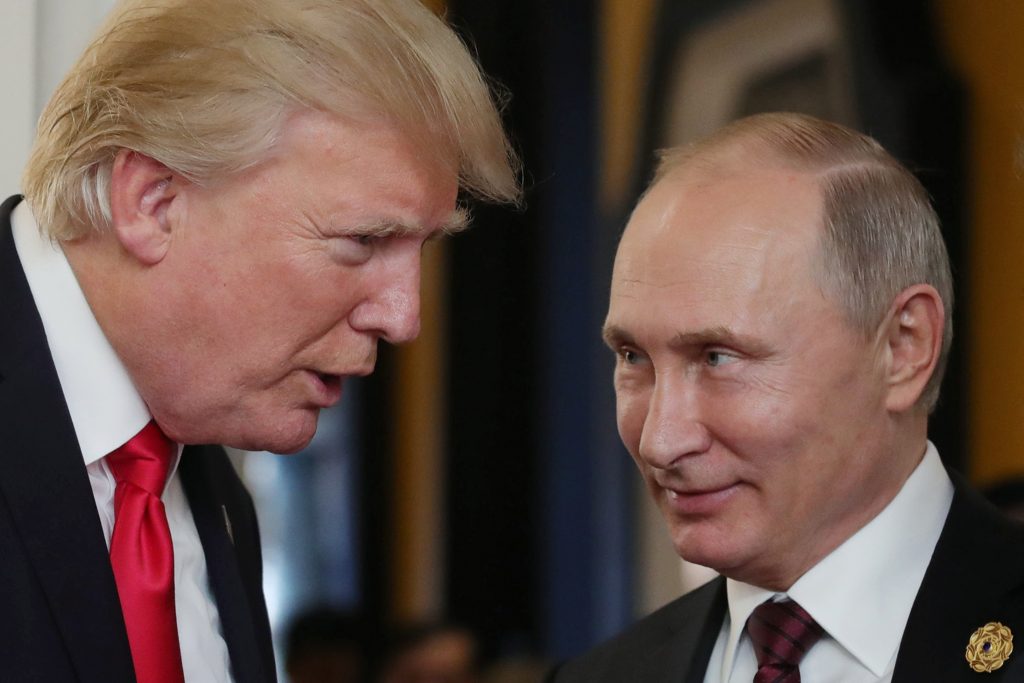 A little over a week ago, U.S. Secretary of State Rex Tillerson spoke with Ukraine’s president regarding the deployment of a U.N. peacekeeping mission to Donbass, including to the uncontrolled stretch of the Ukraine-Russia border. The plan would send some 20,000 soldiers to the east to keep the peace. A few days later, the U.S. Congress earmarked out of its draft defense budget $350 million for Ukraine. The money would come from the $4.6 billion allocated for the European Defense Initiative. In return, Ukraine would participate more in the NATO mission in Afghanistan.

All this seems to bode well for the Ukraine conflict’s resolution. Yet the government in Kiev appears to be escalating tensions with Russia. There are reports from eastern rebels that Ukraine has increasingly violating the cease-fire. A government-controlled utility company, meanwhile, turned off the electricity to a pumping station to Luhansk, essentially severing the region from its water supplies. Other cuts would be proposed. Back in Kiev, the legislature issued a statement saying it intended to sever diplomatic ties with Russia, while the Cabinet ended an agreement with Russia that provided weapons and military hardware. Ukraine’s Ministry of Economic Development also sanctioned 18 Russia companies at the request of the Security Service of Ukraine, the country’s main security and law enforcement agency. The National Security and Defense Council then warned that Russia had deployed military equipment disguised as the kind used by peacekeepers.

Counterintuitive though it may be, Kiev’s errant behavior is proof that the peace negotiations are progressing. Put simply, the U.S. and Russia, not Kiev, are the masters of Ukraine’s fate. In fact, Kiev is only a minor player at the negotiating table. If it could have ended the conflict on its own, it would have by now. It cannot chart the course the negotiations take any more than it can dictate terms to the likes of Washington and Moscow. Its only option is to create friction in the negotiation process – by, say, antagonizing Russia – and so derail it. Even the threat to derail can help Kiev achieve its purpose.

Ukraine’s ideal outcome, of course, would be to reclaim the territory it has lost. But the government in Kiev has come to understand how unlikely an outcome that is. In an unideal world, Kiev would accept the international community’s formalizing the conflict as a frozen conflict – a term that means hostilities have ended but no real resolution has been reached. Neutrality and a recognized status quo bring a level of stability that makes it easier for a government to conduct affairs of state – things like commerce, trade and economic development. Kiev will still try to do all it can to influence the outcome of the negotiations, but in the absence of any real power, it will keep doing what it’s doing now: reminding Russia and the United States that it is to be included when discussing its future. It’s likely the only way Ukraine will be heard.