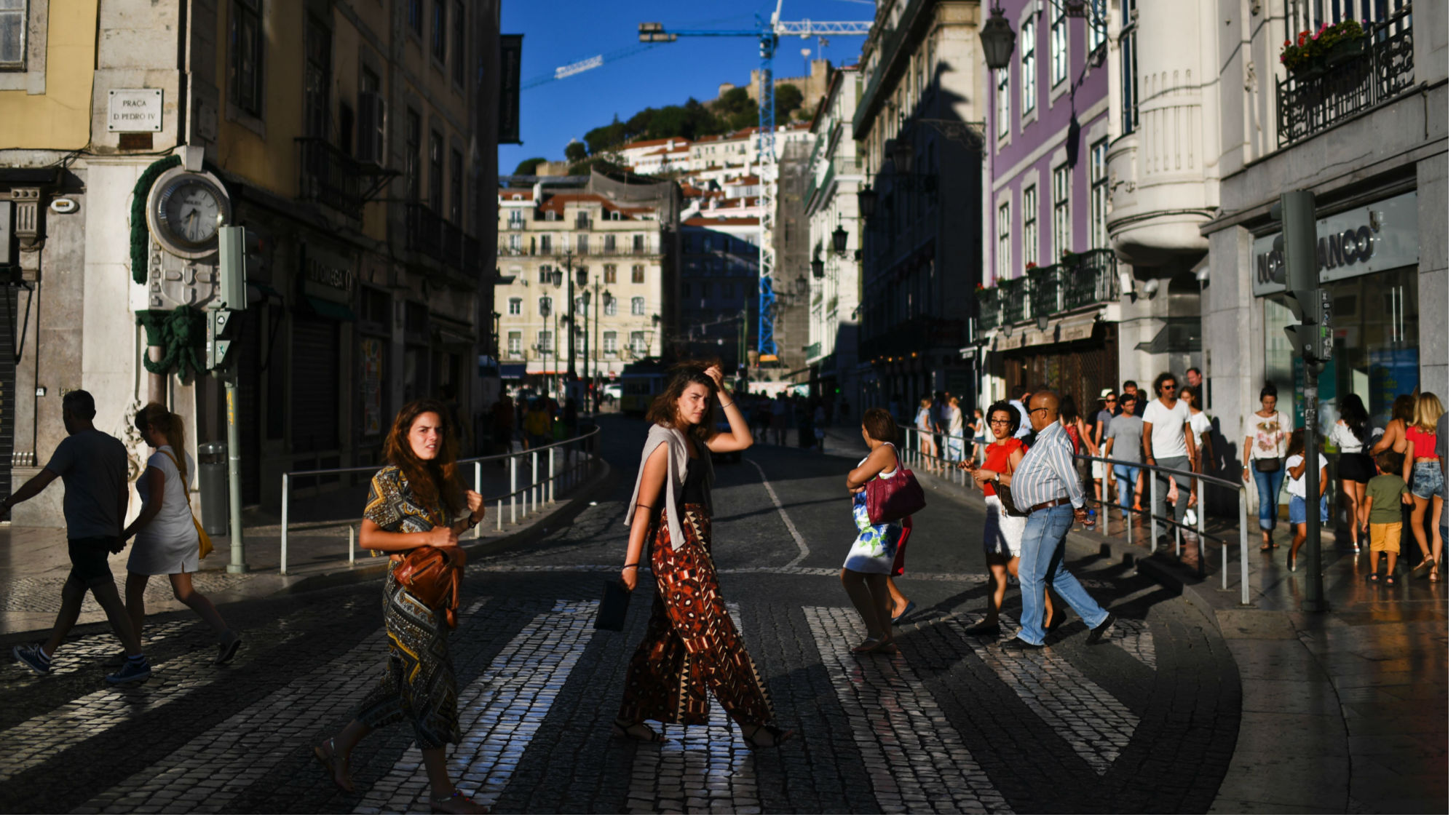 A few years ago, I wrote a series titled “Geopolitical Journeys.” Since I tend to travel widely, it was intended to be a consideration of the geopolitical nature of a country, with a discussion of its present situation. I want to resume that series because I was told it was interesting, and because I gained a great deal when I visited countries I knew I was going to write about. Knowing that you will have to write about a place provides a discipline that merely being there does not. In the next two weeks, I will be visiting Portugal and Italy. I will see far less than the whole of these countries, but I will see a part, and from that part I can learn important things about the whole.

The assumption I am making is that the current situation of a nation and its geopolitical reality are opposite sides of the same coin. Geopolitics is an analysis at the highest possible level of military, economic and political realities. It is intimately bound with the present moment. The present is just the latest frame in a movie. And with movies, if you go to enough of them, you can take your seat at any point and quickly gain a sense of what came before and what comes next. Movies have a structure and logic defined by the technology of moviemaking and the economic imperative behind it. Surprises are few and, even when effective, constrained by the reality of the art. This is far from a perfect analogy, but it does give a sense of the relationship of the particular to the general.

These journeys have gotten somewhat more difficult for me. I was once completely unknown. Today, I have risen to being quite obscure. With obscurity comes the possibility that I will be read, and with that comes the possibility that the reader will become upset. I recall an early Geopolitical Journey I wrote during a visit to a European country. Though I have total confidence in statistics, on occasion the sampling process might be slightly flawed, or the surveyor might be under a little political pressure. So I like to take measurements of my own. In this Geopolitical Journey, I described a method I have to evaluate the economic well-being of a country. I go to neighborhoods where BMWs are commonplace and I look at the tires. If the tires on many of these cars are in good condition, I know the economy is pretty good. If they are worn, the economy is doing badly. Luxury car owners take care of their cars. If times are tough, the tires are one of the first places they’ll skimp. If a whole bunch of BMWs are way down on treads, the economic situation is poor.

In this particular European country, the BMW test meshed with government statistics, so everyone should have been happy. But a high-ranking government official read the piece and sent a message to me basically saying, “Next time you come, why don’t you cut the crap?” His words were far more restrained, but that was the gist. (He is now a very good friend of mine, but I have reined in my incredible sleuthing powers in that country.)

All governments expect to be praised. This is the eternal dilemma of journalism. If an interviewer rips someone in an interview, they won’t get another. It is also a matter of good manners. Having been invited to visit a country by its leaders, and having been given the privilege of meeting with them and receiving reasonably honest information (that’s as good as it gets), it is churlish in the extreme to leave and attack them. It also means that you are unlikely to have contact again, nor a chance to speak publicly in that country, perhaps influencing it – a long shot, of course.

One solution to this dilemma flows from my method. Policies are wishes, and reality dominates all things. I am not looking to find out the intentions of leaders. Leaders come and go, and intentions go even faster. Instead, I am looking to discover two things: what leaders must do, and what they can do. This tells me what they will do. Leaders understand this intimately, and they actually welcome someone who cares about what they must do – though they aren’t necessarily so grateful to hear comments in public about what they can (and can’t) do. But leaders have a desire to be understood, particularly by those who have no political agenda of their own. Given that I’m not a consultant and don’t work for a nongovernmental organization, and I don’t draw moral judgments (inasmuch as there are so many of those people that the world doesn’t need me in that role), I can be seen as a friend while uttering criticisms.

But the most precious thing about visiting a country isn’t meeting with the leaders but walking the streets. Visiting a supermarket, seeing the prices and watching people shop can tell a person a great deal. If a shopper picks up an item, checks the price and puts the item down, then repeats the process before buying something, I know things are tight. If it’s in a poor neighborhood and the item is a staple like butter, things are especially tough. I can also walk the streets and look at the shoes on children or the posters on the wall and learn far more than I would in a meeting. In driving past a military installation and catching a glimpse of a sergeant and how he carries himself, or the age of a truck, there is much to be learned.

Preparation is necessary. A good history of the country or city is essential, as is a novel or poem that remains a national treasure. For example, Portugal Day commemorates the death of Luis Vaz de Camoes, a 16th-century poet. Any poet of the past who has endured to the present is someone who must be read, even if you won’t understand it all. You will still get a sense of what moves the Portuguese.

I leave early next week and will report the week after.

The Battle for the Past