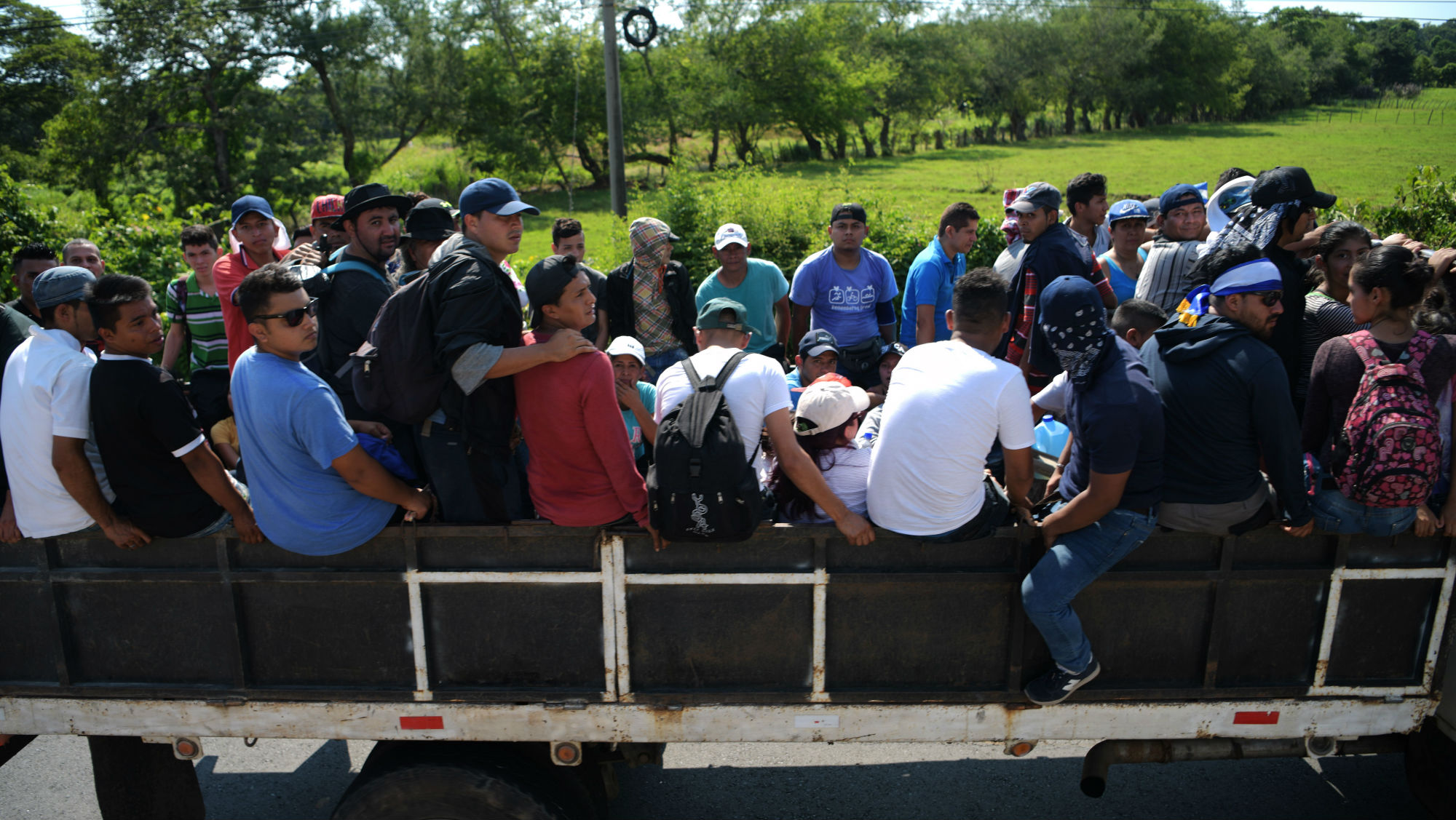 The Trump administration has used the issue as a rallying cry for its base ahead of midterm elections next week and has announced the deployment of troops to the border. But Washington will have some tough choices to make if the caravan does reach the border – it likely hopes that the numbers will dwindle as the caravan gets farther north, as happened with another caravan making its way through Mexico in April. Mexico, meanwhile, has had its own problems with a growing influx of migrants over the past couple of years; it has increased security along its border with Guatemala while trying to integrate some of the migrants. Honduras has emphasized its efforts to discourage people from leaving the country and to accommodate those who have returned to try to curry favor with Washington. Guatemala’s president, Jimmy Morales, has used the caravan to redirect attention away from corruption allegations and other political problems plaguing his government, and toward its efforts to boost security. In El Salvador, the government has tried to distance itself from the migrant issue, focusing instead on strengthening ties with Beijing in recent months, a move criticized by Washington. 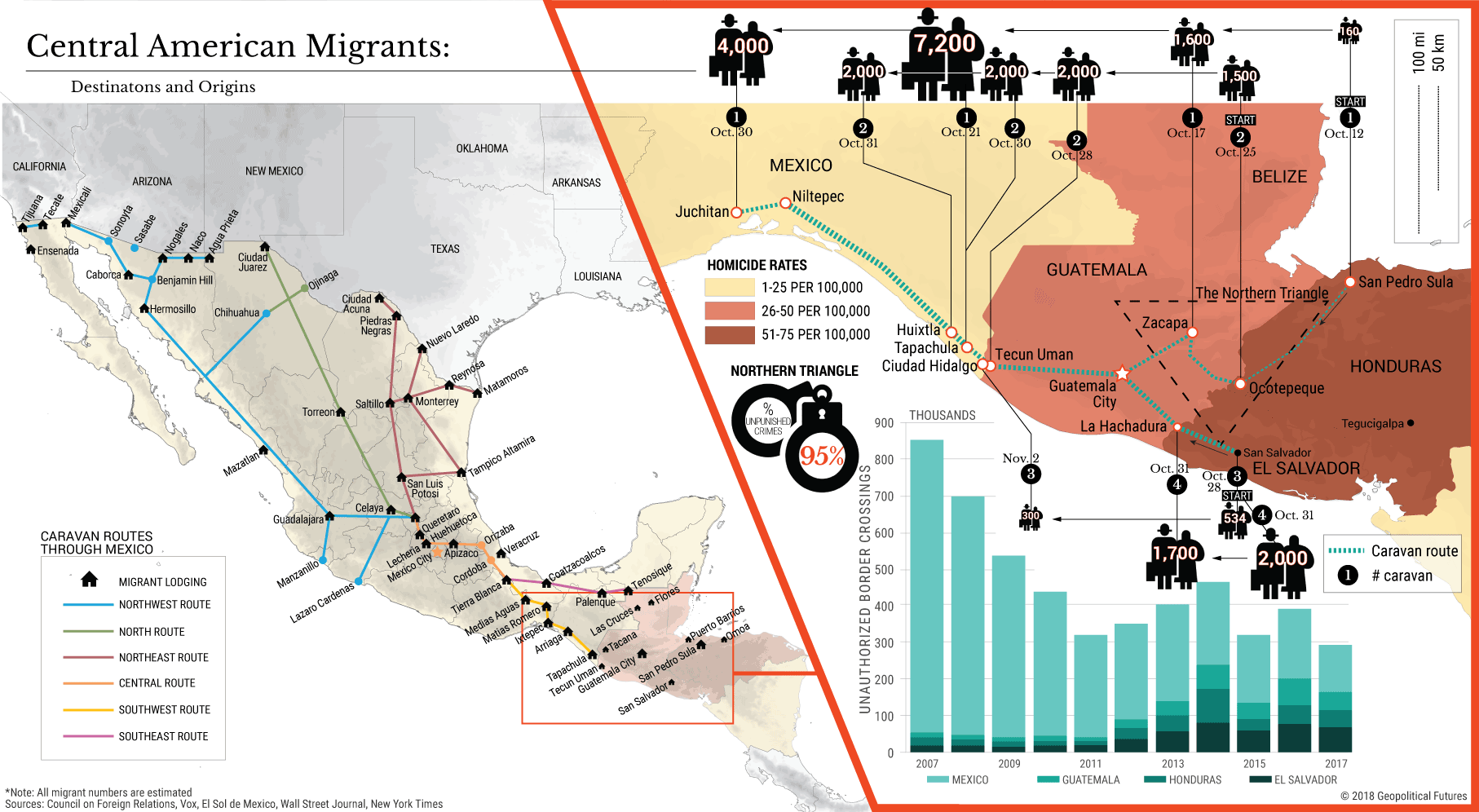 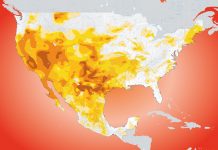 The King of Cobalt