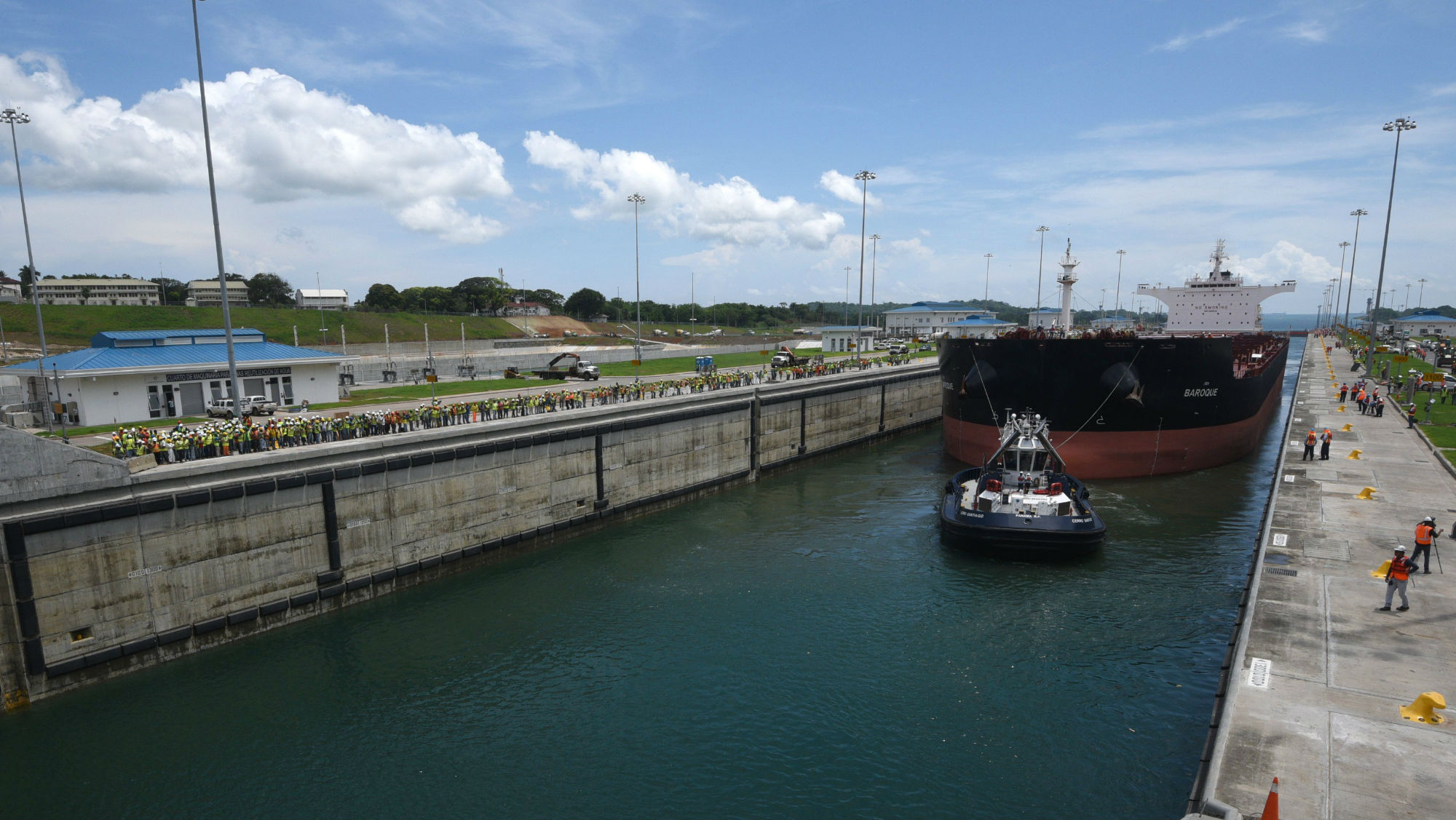 In November 1906, Theodore Roosevelt became the first sitting U.S. president to make a diplomatic visit outside the continental United States. On Nov. 9, he sailed for Panama to view the construction of the Panama Canal, a symbol of the expansion of U.S. geopolitical power, for himself.

At its narrowest point, the isthmus of Panama separates the Atlantic and Pacific oceans by a mere 30 miles (50 kilometers). Since the 1500s, explorers and entrepreneurs had dreamed of a path that would drastically cut the time and resources required to cross from one ocean to the other: Sea transit between the U.S. east and west coasts was a weekslong, 13,000-mile journey.

Control over such a path gave Washington a valuable source of revenue and immense geopolitical influence. Alfred Thayer Mahan, the great naval and geopolitical writer, knew that U.S. control of the Central American isthmus, and the possibility of a trans-isthmus canal, would be pivotal for the projection of U.S. military and commercial power. Roosevelt, too, was keenly aware of this; he had served as secretary of the Navy under President William McKinley, who had bolstered U.S. influence in international affairs by extending the U.S. Navy’s geographic reach.

Panamanian author Ovidio Diaz Espino put it simply: “The canal was a geopolitical strategy to make the United States the most powerful nation on earth.” The U.S. would go on to operate the canal for the remainder of the century, bringing in billions of dollars in revenue from the tens of thousands of vessels that used the canal each year. In 1977, with the signing of two U.S.-Panama treaties, the United States agreed to hand over control of the canal to the Panamanian government. The transfer was completed in 1999. 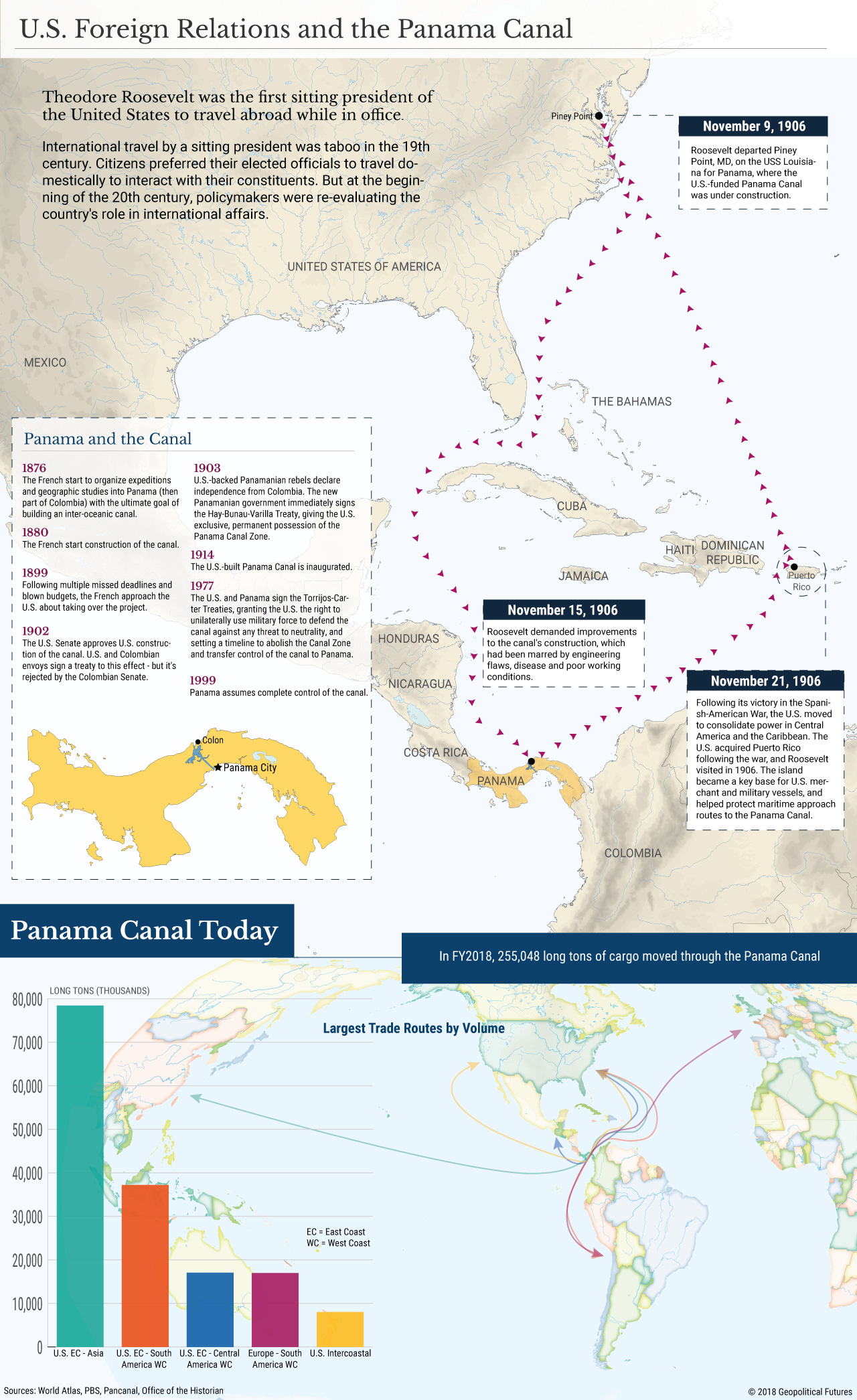