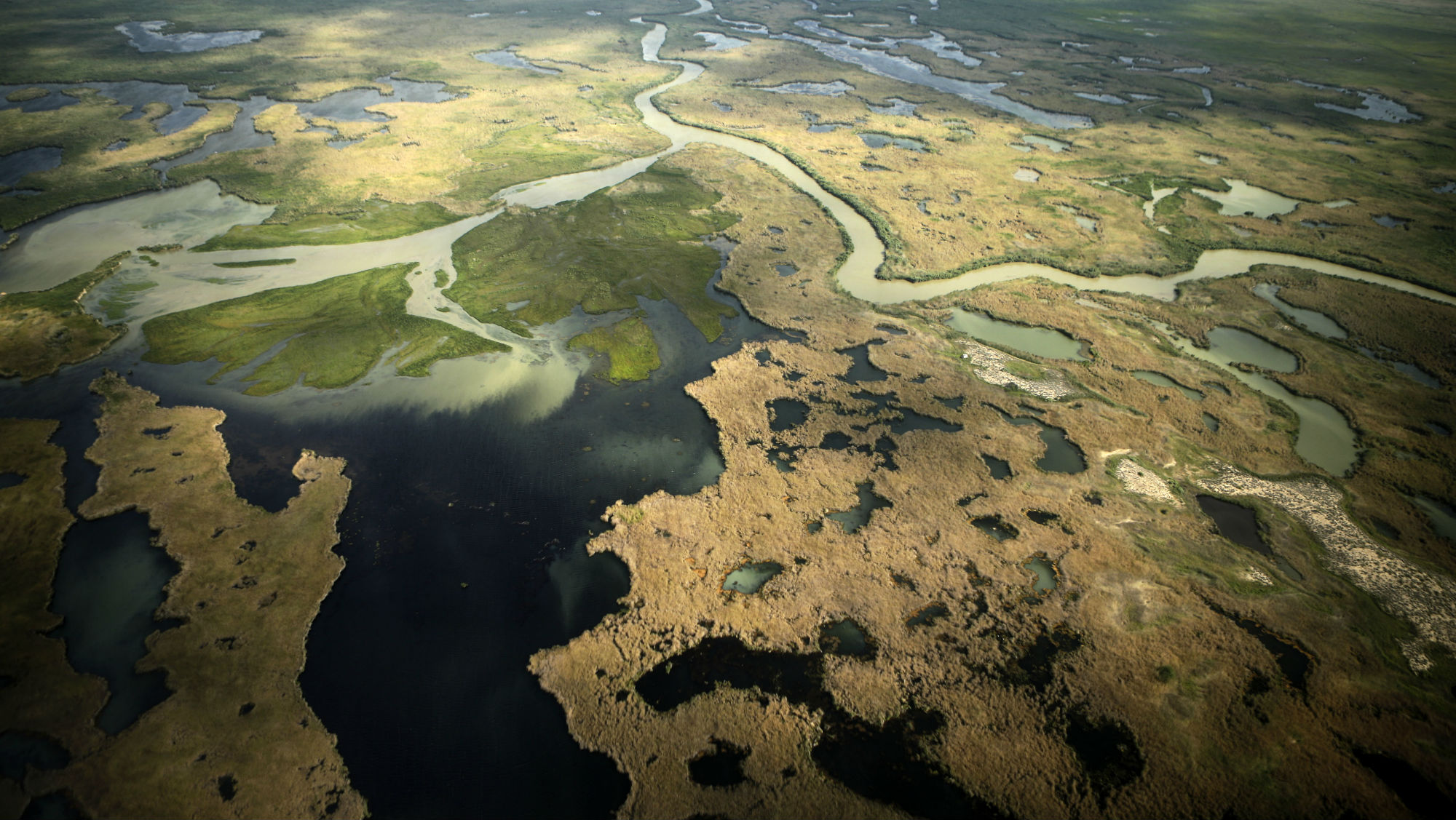 During Kazakh President Kassym-Jomart Tokayev’s recent visit to Moscow, Russian President Vladimir Putin proposed using “Russian technology” (a possible reference to Russian nuclear firm Rosatom) to construct a nuclear power plant in Kazakhstan. Tokayev’s deputy energy minister said that while no such plans have been finalized, the plant could be built in Ulken, a town on the shores of Lake Balkhash in Kazakhstan’s Almaty province.

Kazakhstan needs a new power station. Approximately 69 percent of its electricity is produced from coal, 20 percent from natural gas, 9 percent from hydropower, less than 2 percent from oil and less than 1 percent from other renewable sources. Almaty province is located in an area rich in oil and gas, and yet, it’s at risk for severe power shortages.

This isn’t the first time Russia has offered its help in constructing a nuclear power plant for Kazakhstan; Moscow has proposed a handful of projects since the 1990s, but these have routinely sparked public criticism in Kazakhstan and ultimately have been scrapped. This time around, Russia’s offer could be seen as a play to maintain influence in Central Asia as China’s Belt and Road Initiative projects proliferate across the region. Rosatom is also helping Uzbekistan, Kazakhstan’s regional power rival, to construct its own nuclear station.

If the plan goes forward, it would also have serious implications for Lake Balkhash. Here, we take a look at the environmental effects of economic activity around Lake Balkhash. 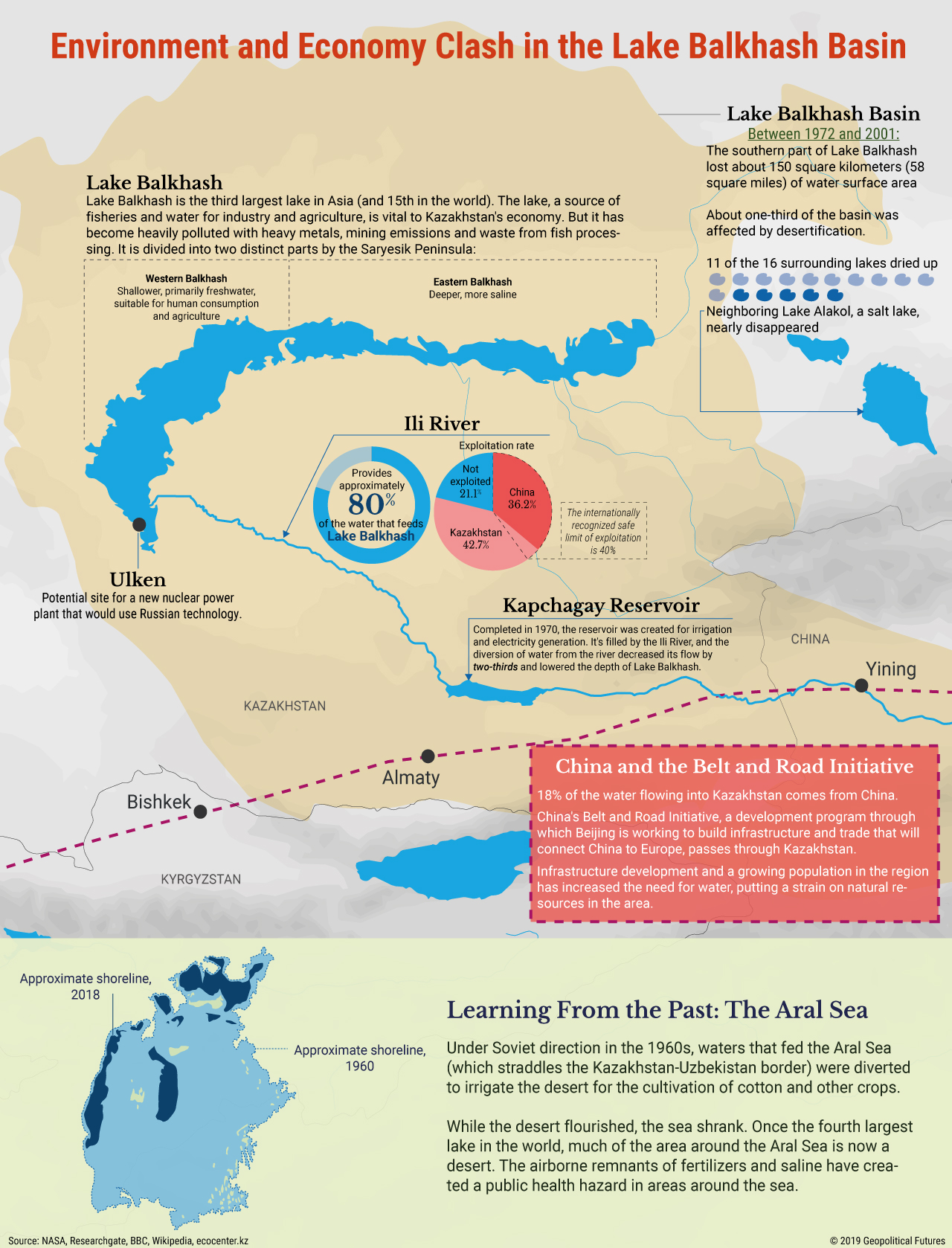