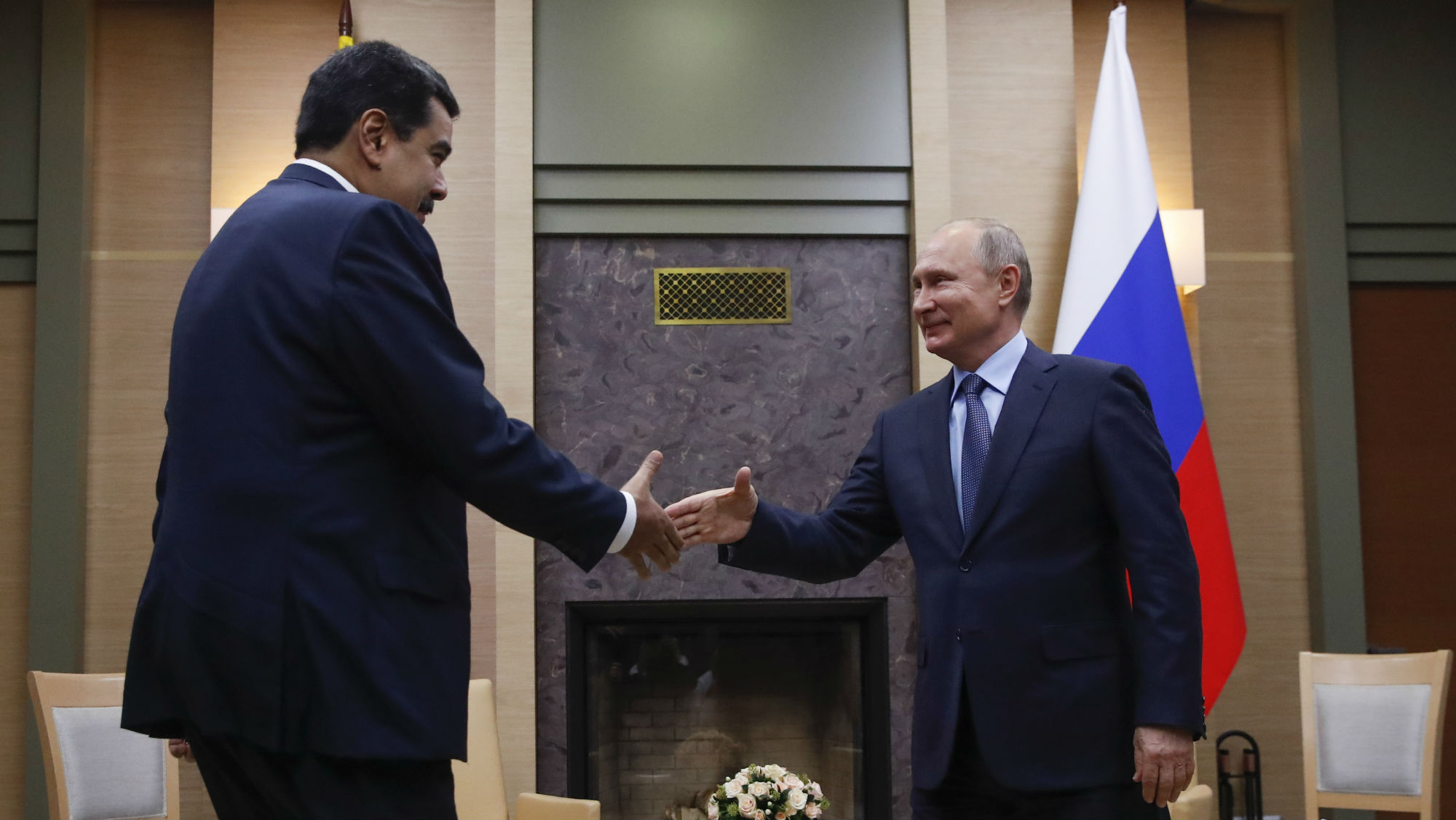 Earlier this month, Venezuelan President Nicolas Maduro visited Russian President Vladimir Putin in Moscow. According to Putin’s spokesman, the purpose of the meeting was to discuss ways that Russia could assist Venezuela financially. Venezuela has been in dire financial straits for years and has been looking for support from its allies after low oil prices and U.S. sanctions, among other things, brought its economy to the brink of collapse. Last year, Moscow offered Caracas a debt restructuring plan as Venezuela looked to be heading toward default. It’s not hard to see why Putin would want to help Maduro – as a major oil producer and target of U.S. sanctions itself, Russia, too, has been reaching out for support from friendly governments. 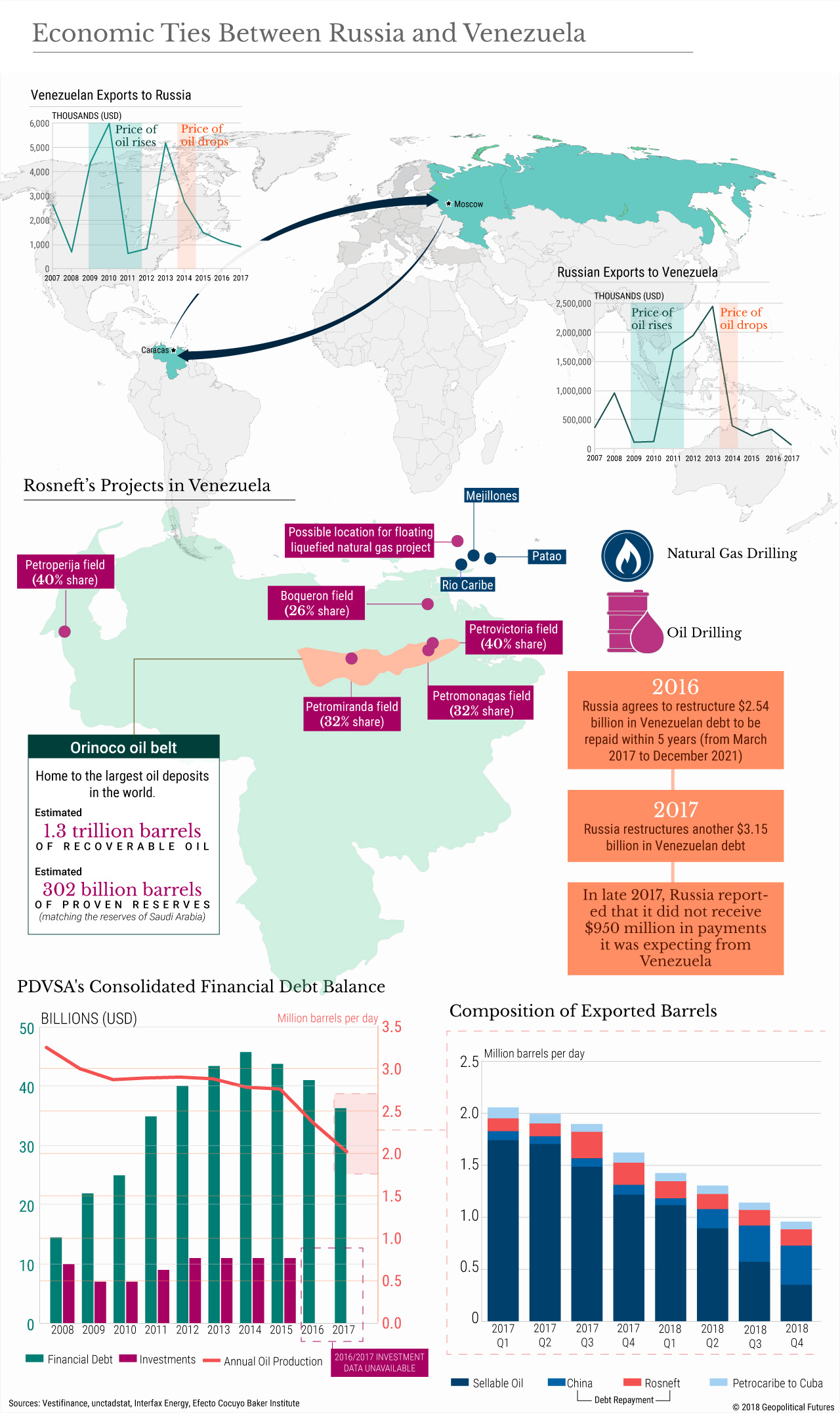 Daily Memo: Who Said What in Washington and Sochi