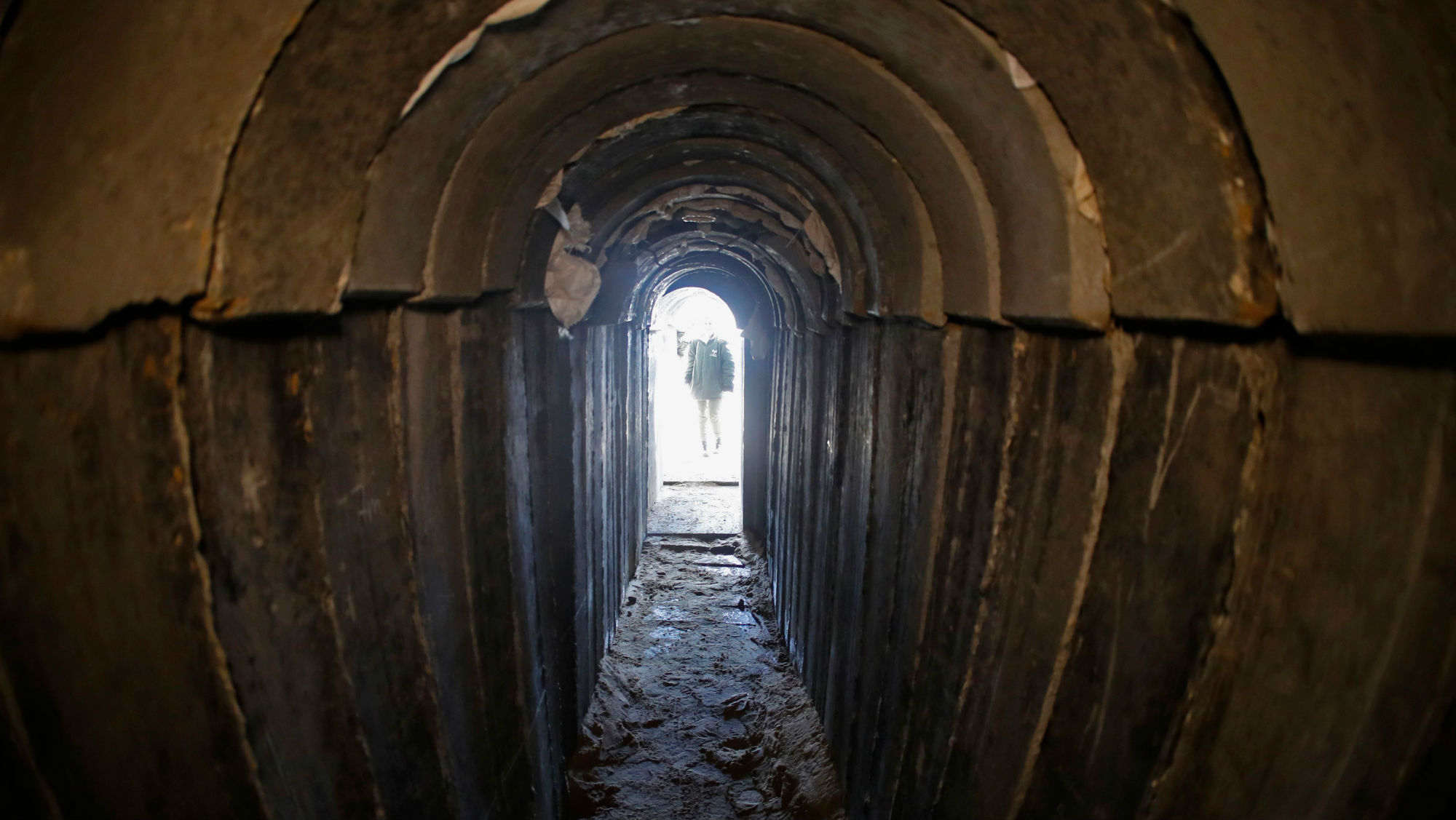 As foreign fighters poured into Syria over the course of the civil war, they brought with them the technologies and know-how to conduct tunnel warfare. Members of the Islamic State and various rebel militias became experts of the practice, but in doing so they also made experts out of the Syria army, which had to learn the trade to counter its enemies. Soldiers loyal to Bashar Assad can now dig high-quality tunnels at various depths and in various conditions.

It’s something Israel may want to keep in mind as it pushes a “safe zone” farther into Syrian territory. Assad has more or less come out on top in the Syrian civil war, but the war has exhausted his forces, and though he may not be looking for a fight, he at least has a new tactic at his disposal, one that Hamas and Hezbollah have shown to be effective.

Here, we take a look at some key examples of tunnel warfare in the Middle East and North Africa. 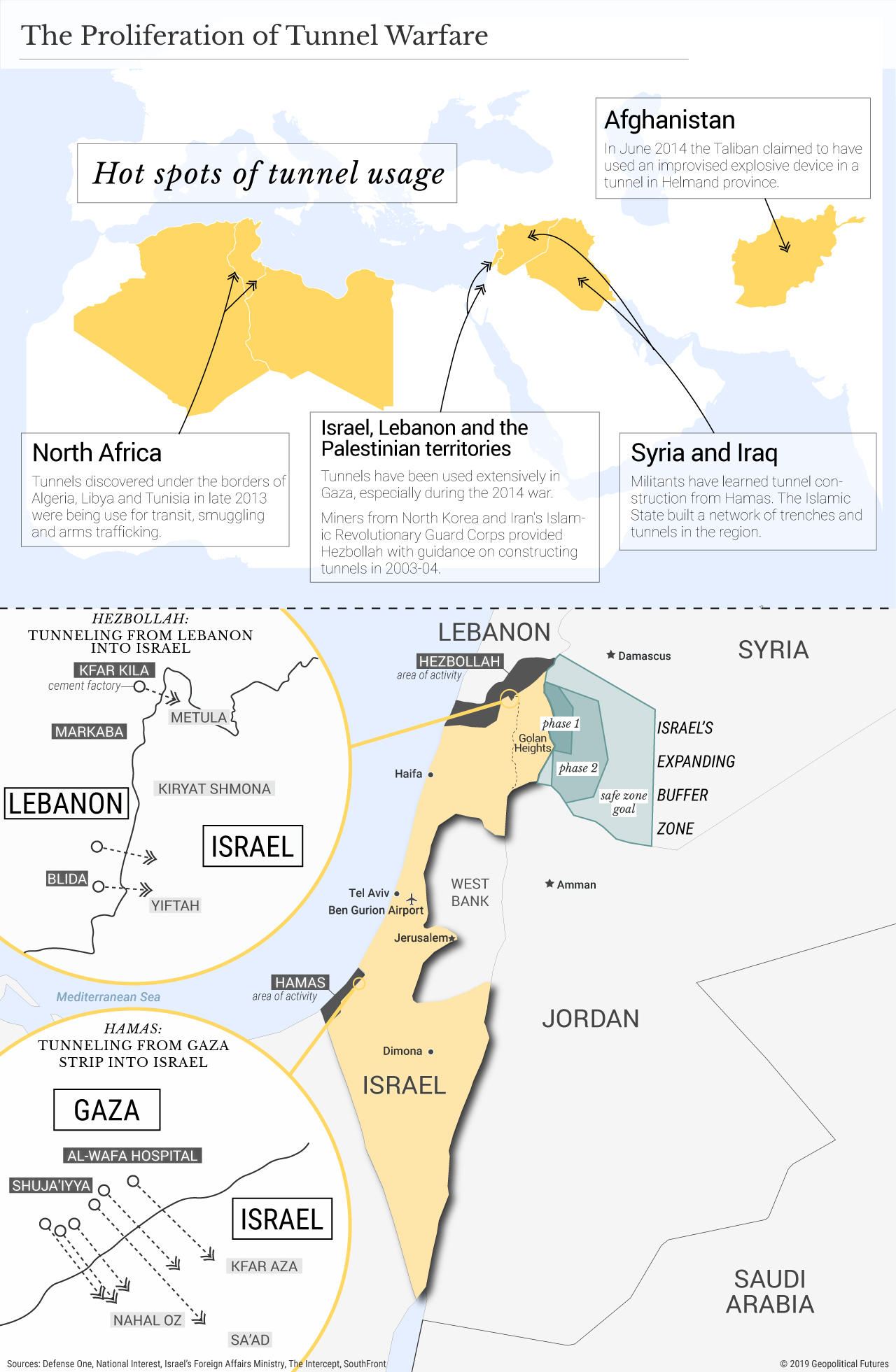