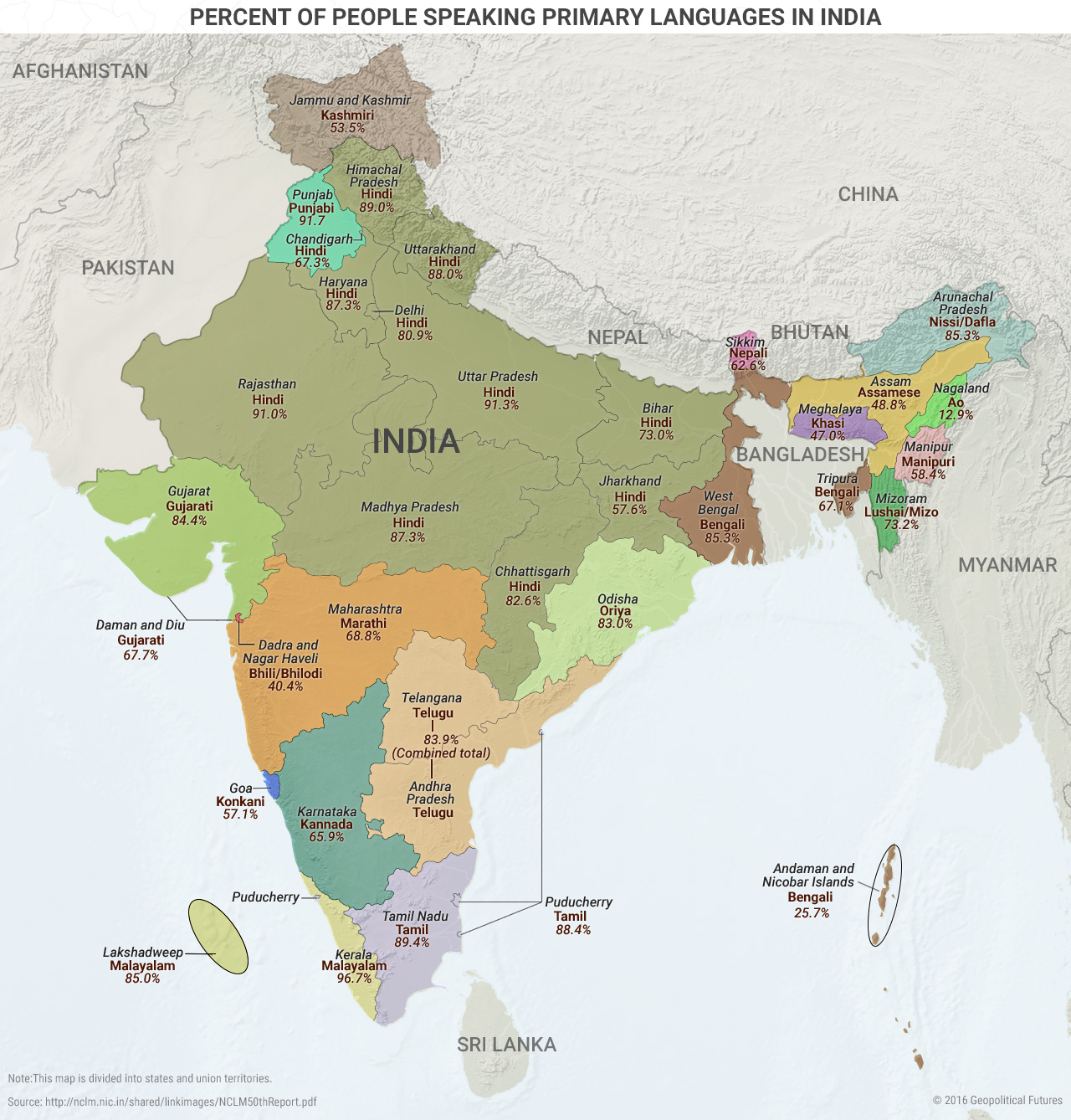 This multinational nature places inherent constraints on the central government, making it weak. Indian Prime Minister Narendra Modi’s current pursuit of a coherent free market national economy requires a strong central government, which he does not have. In an effort to gain power, he has chosen a strategy that involves increasing the state’s role in the economy and, at times, clear intervention. History has shown that state-planned or centrally planned economies succeed only under strong central governmental authority. In India, this type of state structure does not exist. This means Modi must overcoming these constraints for the central government to be able to carry out reforms. To read more about the Indian government’s efforts to centralize power and reform its economy, check out our Deep Dive, “The Real Goal Behind India’s Economic Reforms.”

Troubling Signs out of Germany and Saudi Arabia