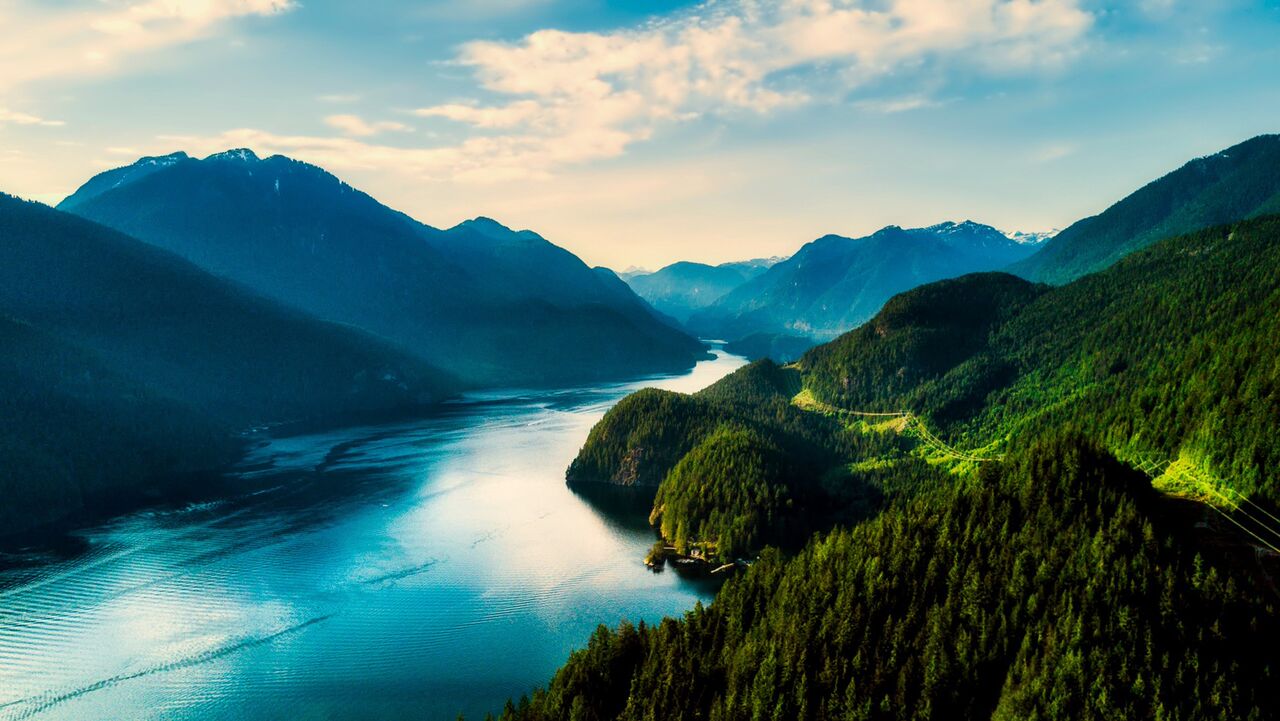 Originally produced on May 7, 2018 for Mauldin Economics, LLC

Much has changed since the first time I wrote this column. Barack Obama was still president. The Islamic State ruled much of Syria and Iraq. The status of the United Kingdom’s EU membership was not in question. Kim Jong Un’s main claim to fame was having Dennis Rodman visit him in Pyongyang. Geopolitics is strange like that. It works the way water does—slowly, over long periods of time, small trickles become the Grand Canyon, and the idea that it hadn’t always looked the way it does today seems preposterous.

Before I continue with that thought, I have an important announcement to share with you. This will be my last installment of This Week in Geopolitics, a column I have been writing for more than two years. I have thoroughly enjoyed the relationship I have built with you, and with John and the Mauldin Economics team.

But now, my company, Geopolitical Futures, has grown so much that our full dedication is required there. If you are interested in continuing to read our work, please visit us here and take a look around.

And now, on with the show.

One of the questions I hear most often is whether or not I predicted the election of Donald Trump. It’s not an unreasonable question—GPF is built on the supposition that it is possible to predict geopolitical changes. The short answer is no, we didn’t. The longer and more unsatisfying answer is: It isn’t the right question. Predicting Trump’s election is the modern-day equivalent of alchemy: alluring, but impossible. What I did predict as far back as 2013 was that the crisis of the American middle class would lead to intense political instability in the US. I admit that a figure like Trump came along sooner than I expected, but what I did know was that the US was hurtling toward a moment like Ronald Reagan’s reforms in 1980, or Franklin Roosevelt’s New Deal in the 1930s. It still is—Trump is just a harbinger of the change that is to come.

Similarly, we did not predict that the United Kingdom was going to vote to leave the European Union. No amount of geopolitical analysis can tell you how individuals are going to vote in a referendum. But what I have been saying for decades is that the EU is an untenable political experiment, one that promises unlimited prosperity with only a limited sacrifice of sovereignty. What I said in January 2015 was that the UK would move away from the EU over time. The EU worked wonderfully until it faced a major economic crisis. What was the right policy for Greece wasn’t necessarily the right policy for Germany, and since Brussels lacked the ability to force either to submit, the legitimacy and efficacy of the system was irrecoverably called into question. I did not know that Germany’s lecturing the UK on the moral virtue of accepting migrants was going to be the straw that broke the camel’s back, but I knew the EU was in for rough times.

Indeed, one of GPF’s first forecasts was that Italy’s shoddy economy, rife as it is with nonperforming loans, would have political consequences. I first wrote to you about this problem in February 2016. Two years later, populist parties have garnered the largest vote totals in Italian elections, and Euroskepticism is on the rise. This has happened even though most headline economic statistics have improved—Rome has even managed to lower its nonperforming loans. What drove recent Italian election results was instead the issue of migrants and refugees, an ideological battle in which Italy is a front line. The issue is never one economic problem or election, but the overall trend, and it was plain as day to me when I started writing this column in 2015 that Italy was going to be a major issue.

Of course, not every prediction was correct. My team and I whiffed when it came to the North Korean crisis. First, we failed to see that Kim Jong Un was accelerating his missile development program, and therefore failed to gauge the severity of Washington’s reaction. We course-corrected, and at John’s Strategic Investment Conference in 2017, I predicted that the US would soon strike North Korea. Though there was some evidence to suggest that that was the case, unfortunately it proved to be an overcompensation. We failed to anticipate the level of South Korea’s objection to a pre-emptive US strike, and how its opposition would complicate military action there.

And there were plenty of important things during the lifespan of this column. Xi Jinping has become the next dictator of China (as GPF predicted in 2016) because China’s structural economic problems have finally become so dire that the Chinese Communist Party must try to restructure without sparking a revolution. In 2016, there was an attempted coup in Turkey, which has since become more assertive abroad and more paranoid at home—a measure of the geopolitical forces that drive Turkey to an increasing role on the world stage. Hopes for a US-Russia reconciliation, a tradition for every new US presidential administration, were spoiled, and Washington is coming to grips with both the scope of and limits to its immense power in the world.

As important as these and other developments have been, none were truly transformative. That is because we are in the middle of a geopolitical cycle, one that I believe the US, Japan, Turkey, and Poland will emerge from as winners, and that China, Russia, and the European Union will emerge from weakened, if not outright losers.

This points to the heart, and the difficulty, of writing about what we write about. We often fight over what we publish with our marketing department, which would prefer that we grab the headlines that produce site traffic or create viral pieces that can serve as clickbait. (That’s not a knock against those who work there; they are simply doing the job I asked them to do.) But the cadence of geopolitics doesn’t run on a 24-hour news cycle. Sometimes weeks can go by without a truly important development, and then all at once things can begin to happen. I hope that over the course of the past two and a half years, my team and I have been able to give you a better sense of what is happening in the world without resorting to sensationalism.

If you have found this column to be insightful, I invite you to join Geopolitical Futures and read along, because as we get to the end of the current cycle and some of the forecasts I’ve made come to fruition, you may begin to long for the stable years of 2015–2018. There is much bigger change coming in the future, and though I won’t be writing to you in this space once a week, my team at GPF and I will be following, explaining, and forecasting these developments with the unbiased and objective analysis you have come to expect.

Whether or not you decide to join us at GPF, let me use my last words in this space to thank you, once more, for reading This Week in Geopolitics. It has been a great pleasure, and I have been pleased to introduce and welcome so many of you over the past two years to Geopolitical Futures.

Daily Memo: US Activity in the Asia-Pacific

Daily Memo: US Visit to Taiwan, Chinese Interest in CPTPP