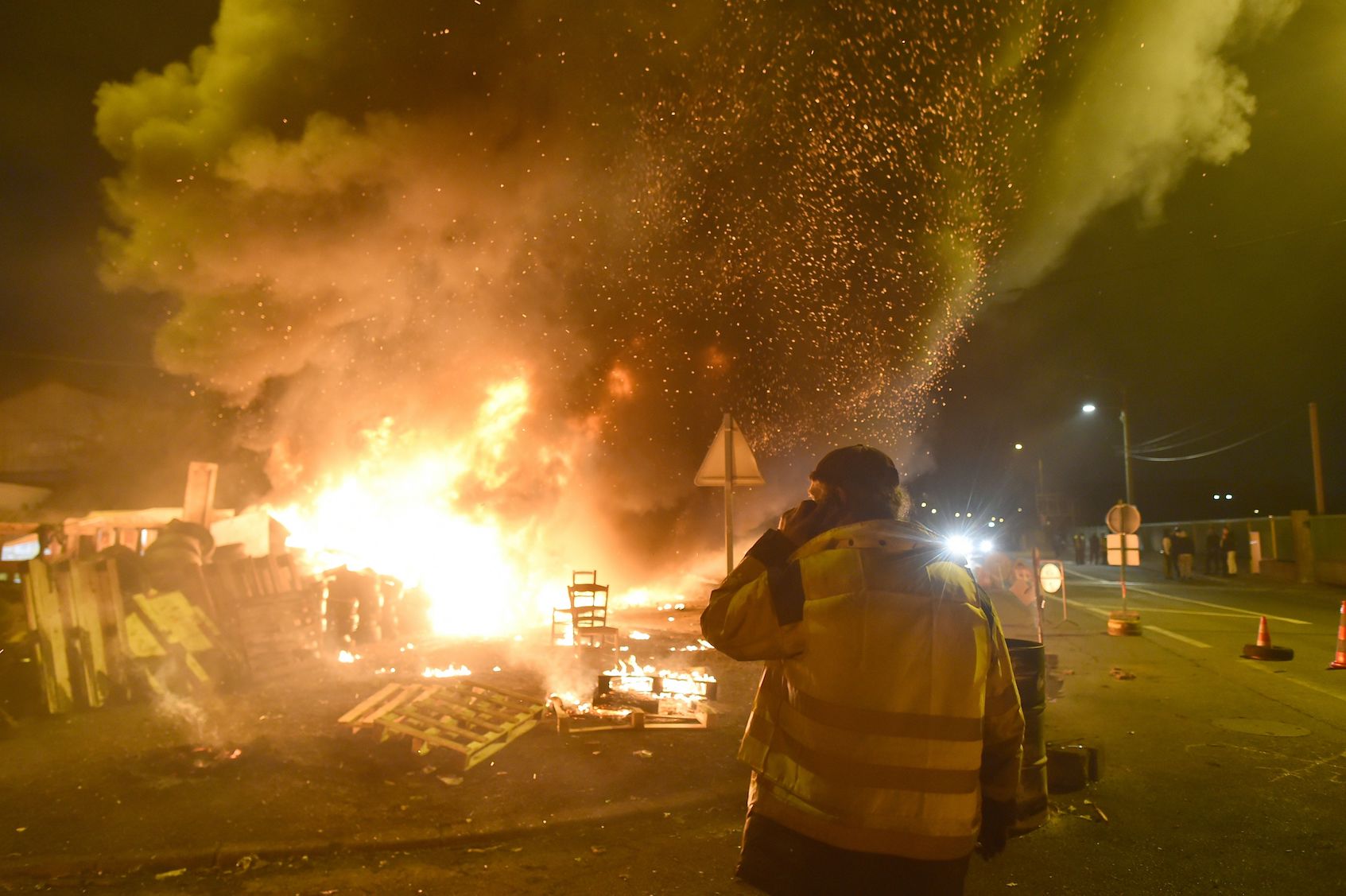 The administration of French President Emmanuel Macron has come under fire in recent weeks over fuel tax hikes and increases in the cost of living. Hundreds of thousands of protesters calling themselves the “yellow vest” movement have taken to the streets of Paris for the past four weekends, staging sometimes violent demonstrations that have caused closures, including of major tourist attractions, in the capital city. In response, Macron has promised to raise wages and reduce various taxes – in addition to abandoning the fuel tax increase that ignited the protests – but so far, these pledges have not quelled the unrest. 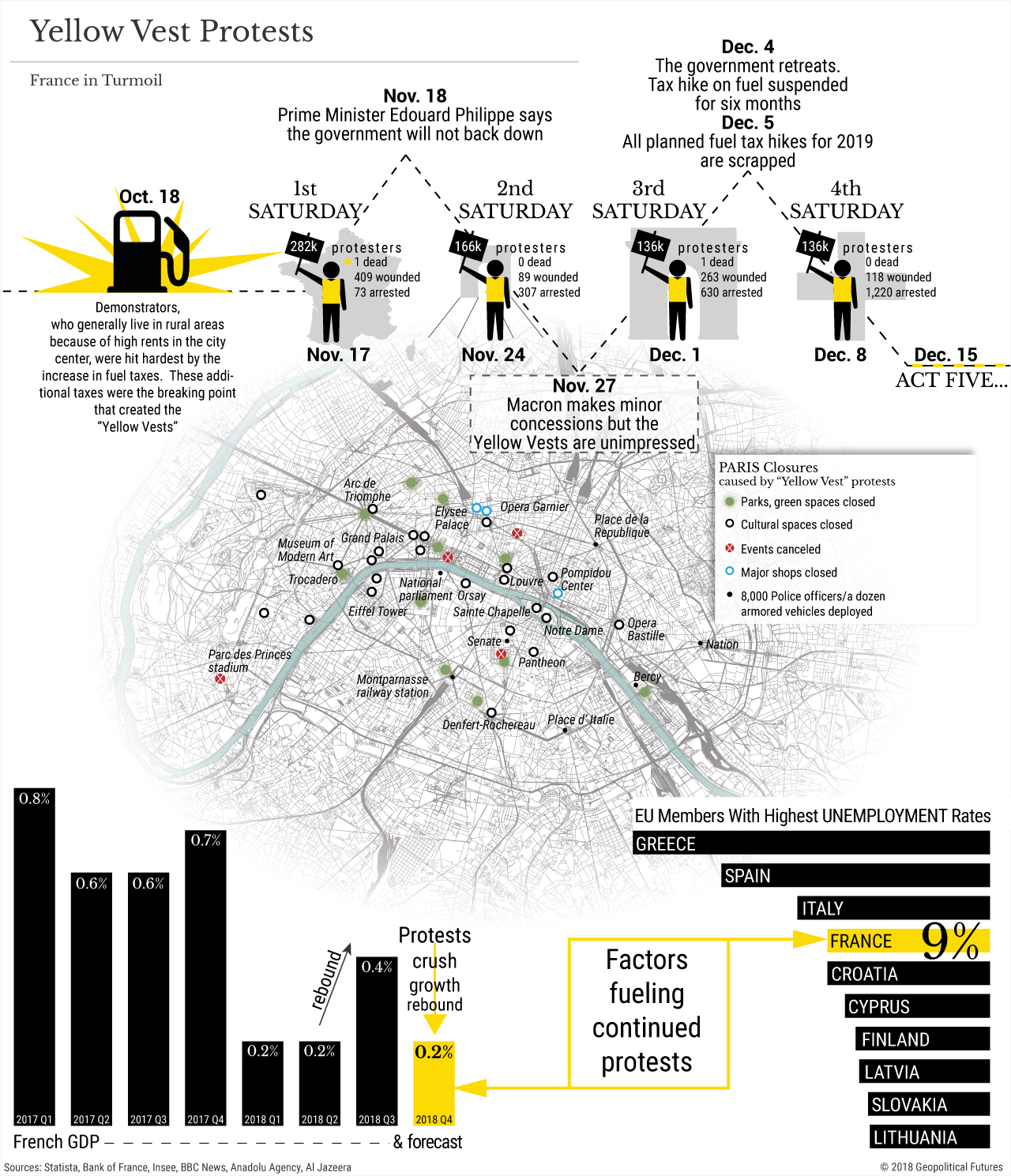 Daily Memo: Pushing Back Against the US, Jihadist Wars in Somalia