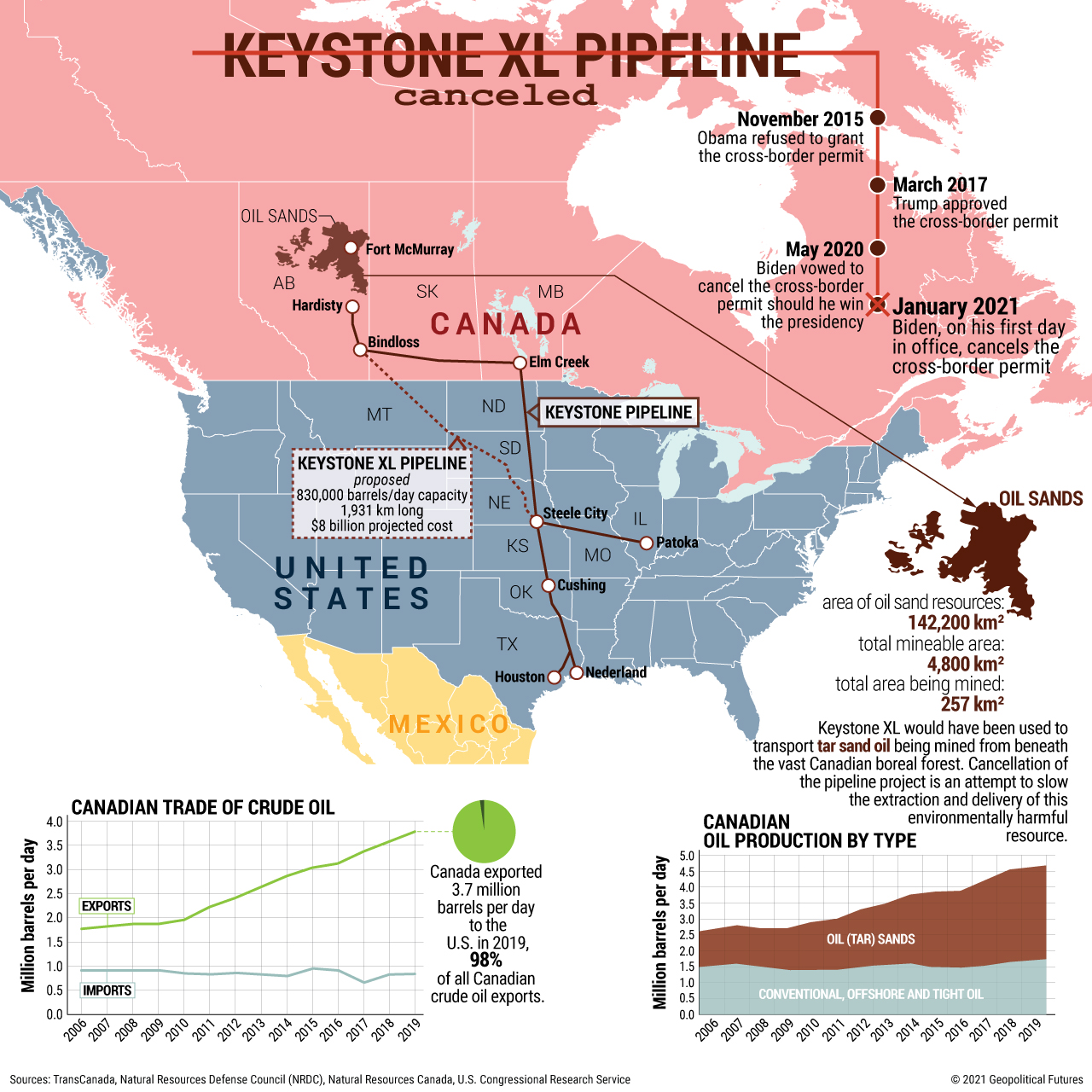 The Keystone XL pipeline project is no stranger to controversy. It has inspired protests and objections from environmentalists and indigenous groups for over a decade. The latest disagreement over the pipeline, however, occurred between the U.S. and Canadian governments. On Jan. 21, U.S. President Joe Biden canceled permits for the U.S. component of the pipeline, reversing his predecessor’s policy.

The cancellation revives political and economic tensions deeply embedded within Canada’s national fabric. Canada began as a confederation uniting several colonies scattered across North America. The country is diverse both socially and economically to this day, and underlying tensions between its east and west coasts are more and more coming out into the open, especially amid economic recovery efforts in the wake of the pandemic.

Keystone XL touches on Canada’s east-west divide, characterized by different economic models, wealth concentration and historic settlement patterns. (Just last year, four lawmakers from Alberta threatened secession over the government’s failure to address concerns related to the national energy program and provincial economy.) Alberta’s premier, Jason Kenney, has already called on Prime Minister Justin Trudeau to enact some form of economic compensation – either in the form of payments to TC Energy, the Canadian firm behind the pipeline, and the provinces for losses incurred, or retaliation against the U.S. for backing out of the project. The debate over Canada’s response will be difficult and divisive. 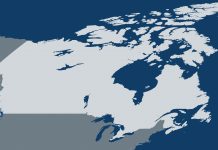