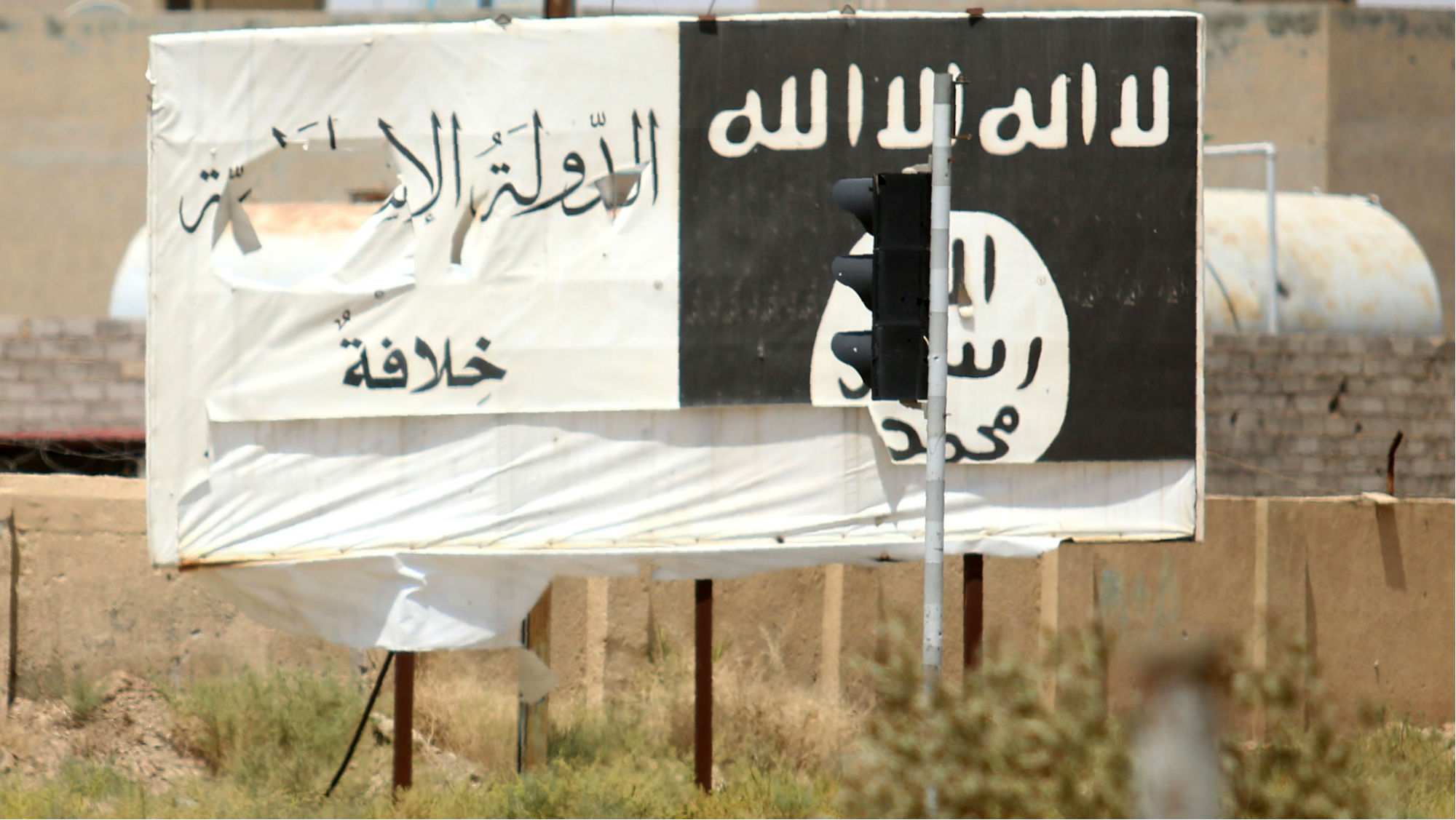 And so it was, with reverence and humility, that this shadowy figure, having declared an end to Islam’s humiliation and disgrace, resurrected an Islamic State. In al-Baghdadi’s own words, the “sun of jihad” had risen again.

For over three years, al-Baghdadi’s followers did everything their caliph asked. The group they constituted, known as the Islamic State, conquered towns and cities, set up legal systems based on fundamentalist interpretations of Islamic law, levied and collected taxes, issued currency, provided social services, and attracted adherents from around the world. It fielded highly motivated soldiers who were as adept at tactical maneuvering as they were at strategic planning. Eventually, the group posed such a threat to the established order that traditional enemies became allies, and together they turned the tide of war against the Islamic State, which retreated from its capital city of Raqqa in October 2017.

As a territorial entity, the Islamic State fell as quickly as it rose. Except for a few pockets in the deserts of eastern Syria and western Iraq, it was virtually landless by 2018. Yet as a movement, the Islamic State endures. Its adherents believe it is a legitimate caliphate, and religious beliefs are not circumscribed by physical borders. Shortly before his death in a drone strike in 2016, senior Islamic State leader Abu Mohammed al-Adnani said, “Whoever thinks that we fight to protect some land … has strayed far from the truth.” The Islamic State has conceded Raqqa. It has not conceded defeat. 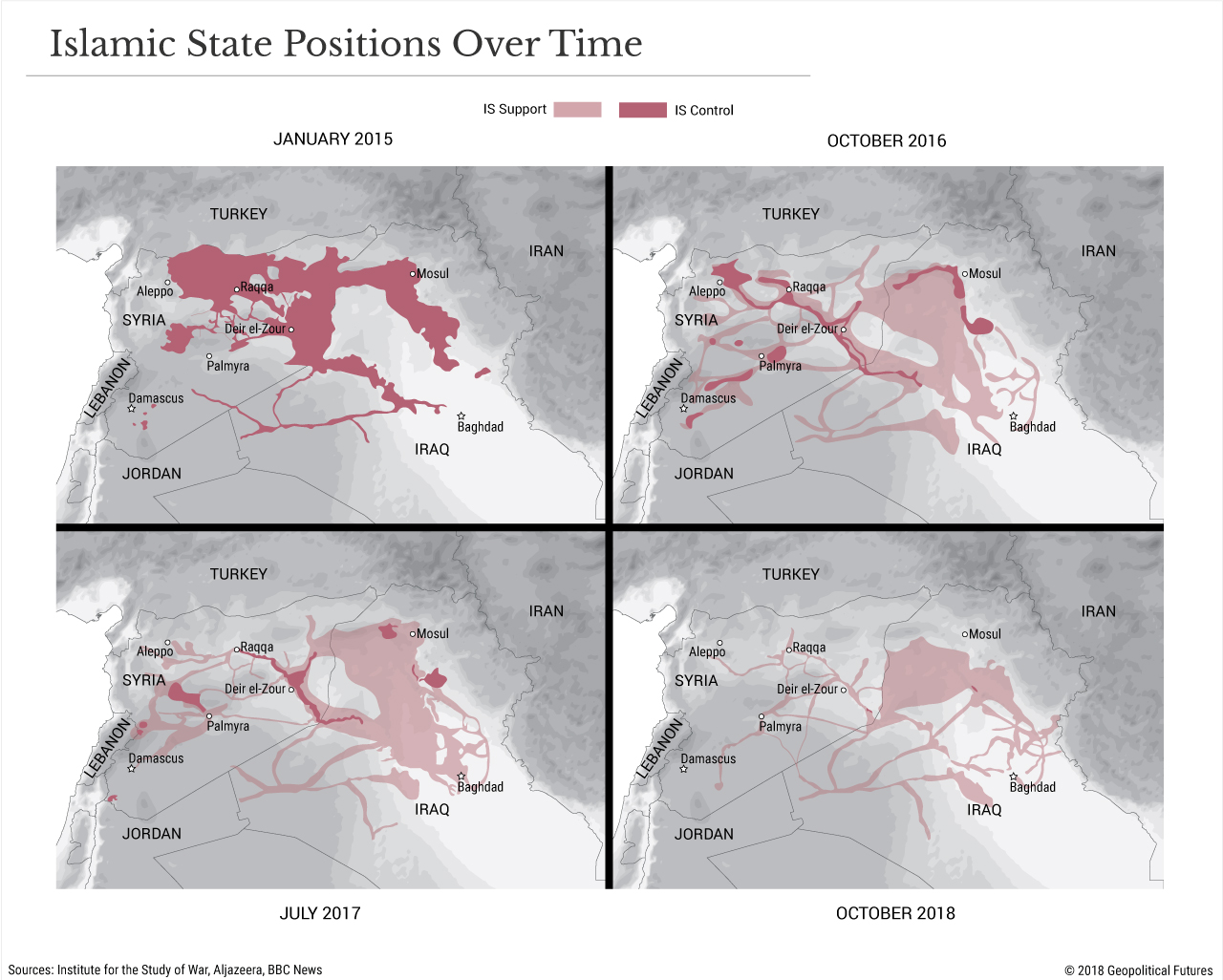