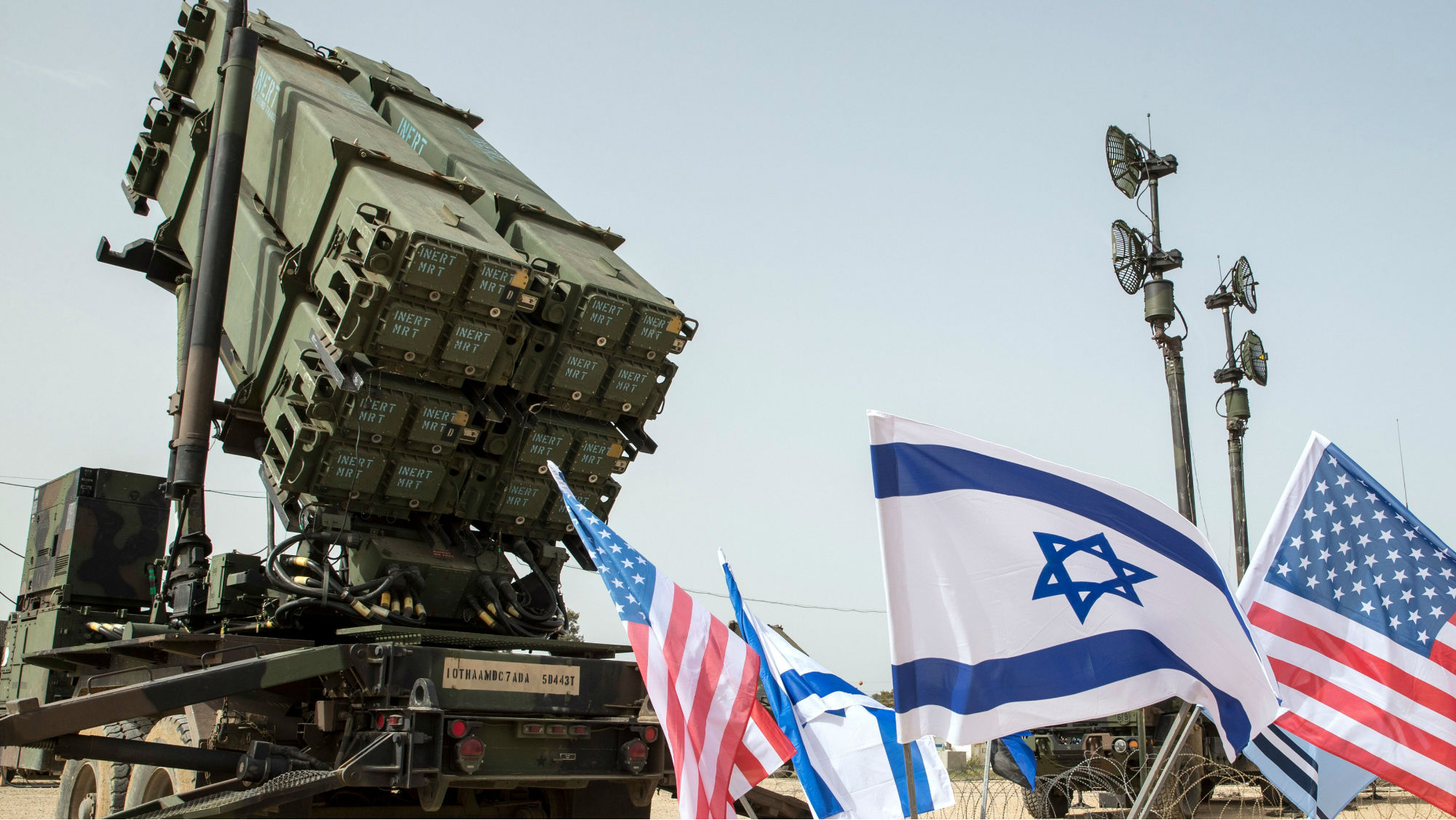 Yesterday, Israel and Iran prepared for the worst as soon as U.S. President Donald Trump announced that the United States would scrap the Iran nuclear deal. Israel, having put its troops on high alert, even struck Iranian targets inside Syria, citing irregular Iranian military movements there. Soon after midnight May 8, hostilities escalated. Iran reportedly lobbed as many as 50 rockets at the Golan Heights – media reports differ on the actual number – and Israel responded with artillery and air strikes against Syrian army and Iranian targets in southwest Damascus. According to a spokesman from the Israel Defense Forces, the rockets caused “limited damage” to Israeli military bases but inflicted no casualties. The IDF also said members of the Islamic Revolutionary Guard Corps’ Quds force were responsible for the attack.

This is not the outbreak of war – in fact, it’s fairly contained – but both sides are in a heightened state of alert, and the situation is unstable.

Errant fire from Syria has made its way into Golan several times in the past, and Israel accused Iran of violating its airspace with a drone earlier this year. But this is the first time since the Syrian civil war began that Israel has accused Iran of directly firing on Israeli territory. Even so, this is not the opening salvo of a war. Twenty rockets is hardly an overwhelming Iranian response – it’s not enough to saturate Israeli missile defense systems and cause real damage. The fact that Iran’s most valuable weapon, Hezbollah, sat on the sidelines is further evidence that this was more of a publicity stunt than an attack meant to weaken Israel’s defenses or to escalate the situation further. If Iran means to make a war of this, the war will be spearheaded by its proxies, and the count of rockets fired will be in the thousands.

This does not mean the cycle of violence is necessarily over. Israeli Prime Minister Benjamin Netanyahu returned from Russia on May 9 saying that he did not think Russia would get in the way of any Israeli response in Syria. Neither Iran nor Hezbollah are in a particularly strong position right now, and both may be hoping that a few publicity stunts will allow them to save face without committing themselves to a real war. And yet the more active Israel becomes against Hezbollah and Iranian targets, the more strongly Iran will respond. It also only takes one miscalculation – like a local commander firing a long-range missile at Tel Aviv – to set in motion a series of events that could bring war. Indeed, at the time of publication, more Israeli strikes on targets in Damascus are being reported.

But for now, both sides remain in a heightened state of alert, and nothing more. The reserves Israel called up May 8 appear to have been related to intelligence and special operations forces, not combat troops, and the small number and limited efficacy of the Iranian rockets fired May 9 suggests Iran and its proxies are not spoiling for a fight, at least not yet. That it is the first time Iran has fired rockets directly at Israel is a good headline but will not determine whether this escalates further.