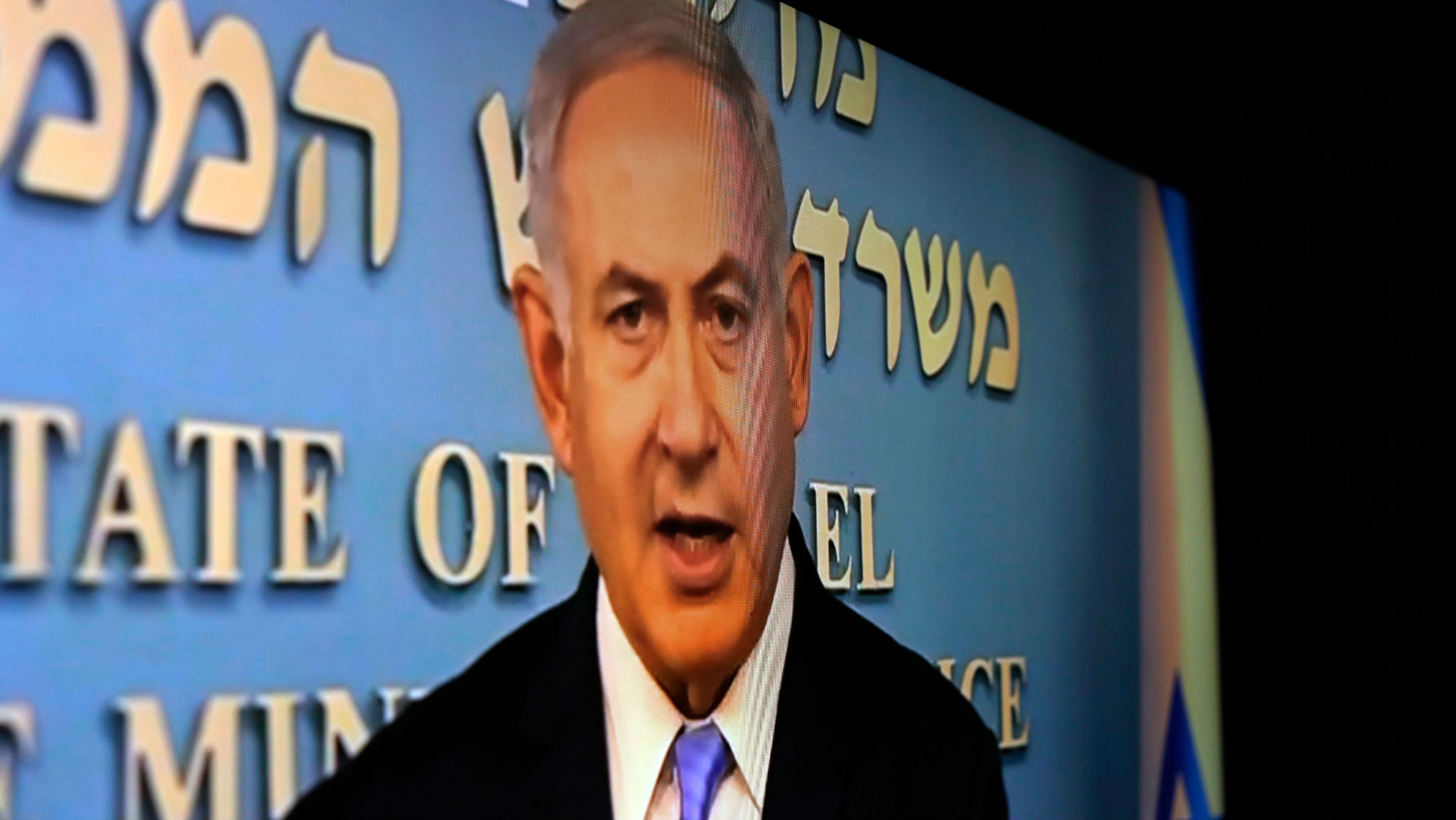 It didn’t take long, once U.S. President Donald Trump announced the United States would withdraw from the Iran nuclear deal, for Israel and Iran to move around their military assets. The Israel Defense Forces reported irregular Iranian troop movements inside Syria shortly after the announcement. Anti-missile systems are being deployed in northern Israel, and regional governments in the Golan are being instructed to ready bomb shelters for residents. According to an IDF statement, the army is at a high state of readiness for potential attack. An IDF spokesperson told Reuters that Israel was mobilizing some reservist forces but was unclear about the numbers being called up. Reshet 13 reported Israeli Air Force activity over the Syrian Golan Heights, and there are unconfirmed reports of an IAF attack on Iranian missile stores in Syria.

Israel understands that Iran might retaliate for Israeli airstrikes on Iranian targets in Syria. Perhaps Israel even expected it. Now that the nuclear deal is all but dead, Iran may be prepared to respond in kind, likely by activating proxy groups on the ground in Syria and Lebanon. So far Iran has not attacked, but the fact that Israel has called up reserves suggests it is preparing to respond aggressively if Iran does attack. 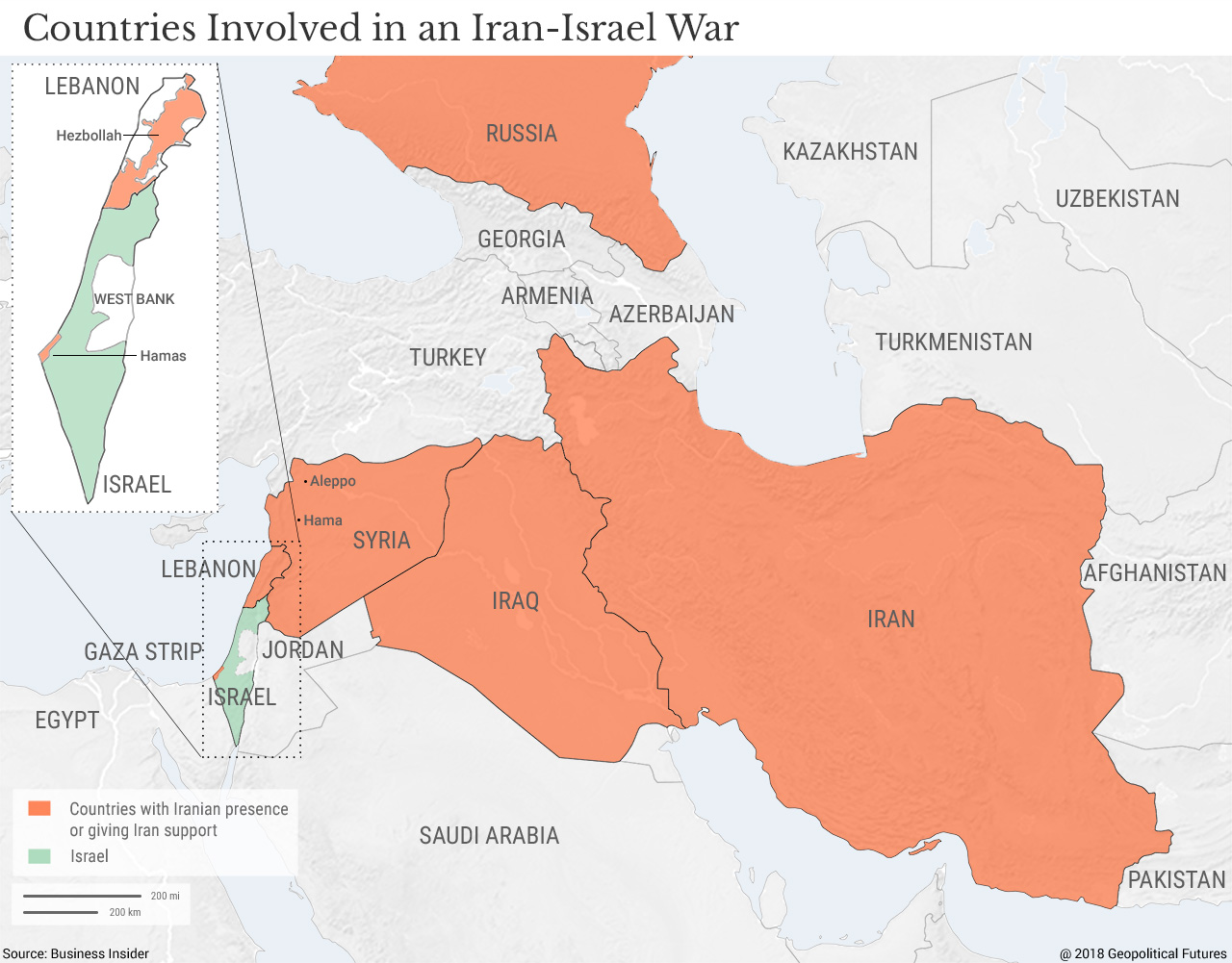 Meanwhile, the Israeli defense minister is holding security consultations with other defense chiefs in Tel Aviv, according to Ynet. Israeli Prime Minister Benjamin Netanyahu is due to travel to Moscow on May 9 and may use the visit to ask Russia to keep Iran in line or else.

The heightened posture may just be precautionary. Still, calling up reserves is a major tripwire, indicating Israel may be readying itself for more than just airstrikes. According to Israeli intelligence reports released to open-source outlets, Hezbollah has about 150,000 rockets and missiles, thousands of which can reach Tel Aviv, and the Israeli defense establishment has made no secret that it considers Hezbollah its biggest and most imminent threat. Israel would have to go in on the ground to eliminate Hezbollah if it fires on Israel. (Israel has recent unrest in the Gaza Strip to worry about as well.) 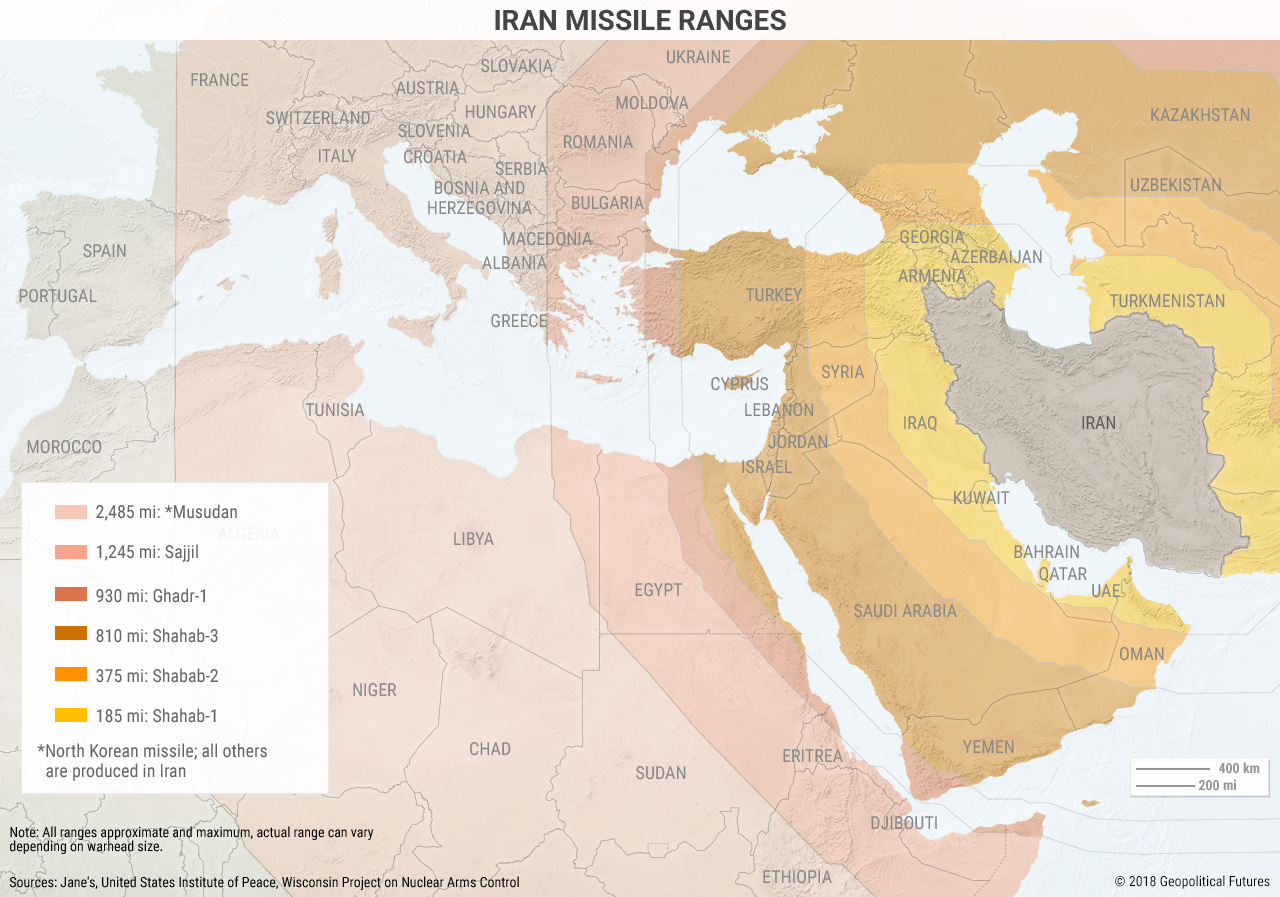 A major attack is not imminent. Israel would need at least 48 hours to have reserves in place, and Netanyahu has not canceled his trip to Russia. But reports of Iranian movements in Syria and Israeli reserve call-ups – in addition to the presence of a U.S. carrier strike group in the Eastern Mediterranean, whose planes sortied against the Islamic State as recently as May 3 – mean this is a highly volatile and fluid situation that could escalate quickly. War is not certain, but risk of war has increased markedly.