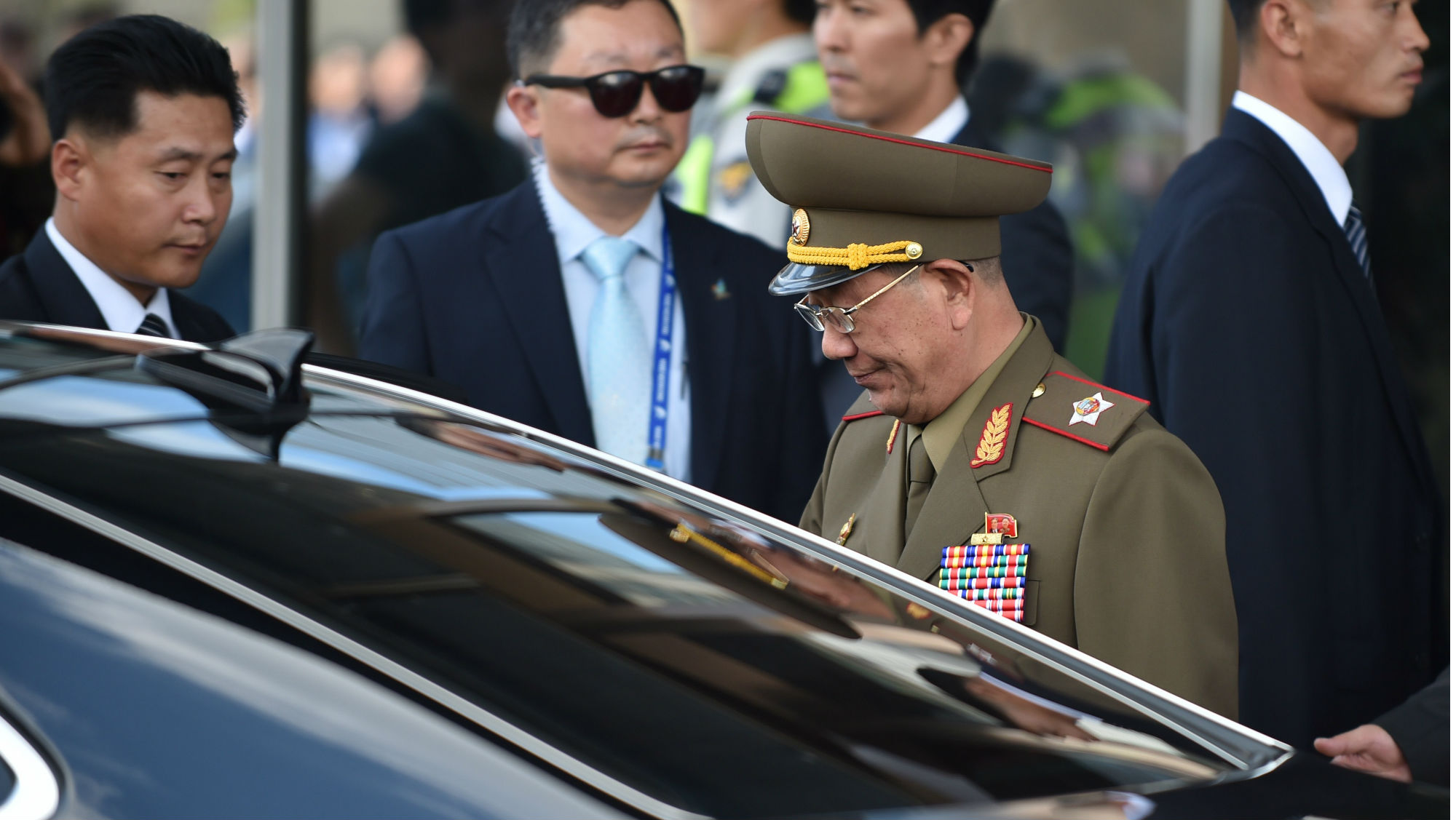 Vice Marshal Hwang Pyong So, a senior North Korean military commander, is presumed to have been executed in North Korea. He was head of the General Political Bureau, which oversees the military. According to South Korean intelligence, the bureau was being “audited,” and Hwang and his deputy were being “punished” for their reportedly “impure attitude” toward the Kim Jong Un regime.

Reports of tension between Kim and Hwang, and Kim and the General Political Bureau, were leaked by South Korean intelligence in mid-November. At the time, it was not clear how true it was or why South Korea was leaking it. We assume that South Korea was trying to show there was political tension in North Korea, and that exploiting that tension made more sense than striking North Korea.

That the General Political Bureau is being audited (whatever that means) is more important than the apparent execution. Tension between the body that carries out Kim’s wishes and Kim could imply serious dissent. Even if Kim carries out a series of executions, he needs the bureau to oversee the system. If he loses its loyalty, or its leaders lose their lives, running North Korea becomes that much harder. The weakness of any dictatorship is that the leader must still rely on others to carry out the orders. It therefore matters a great deal whether Hwang’s apparent death is the end or the beginning of the purges. 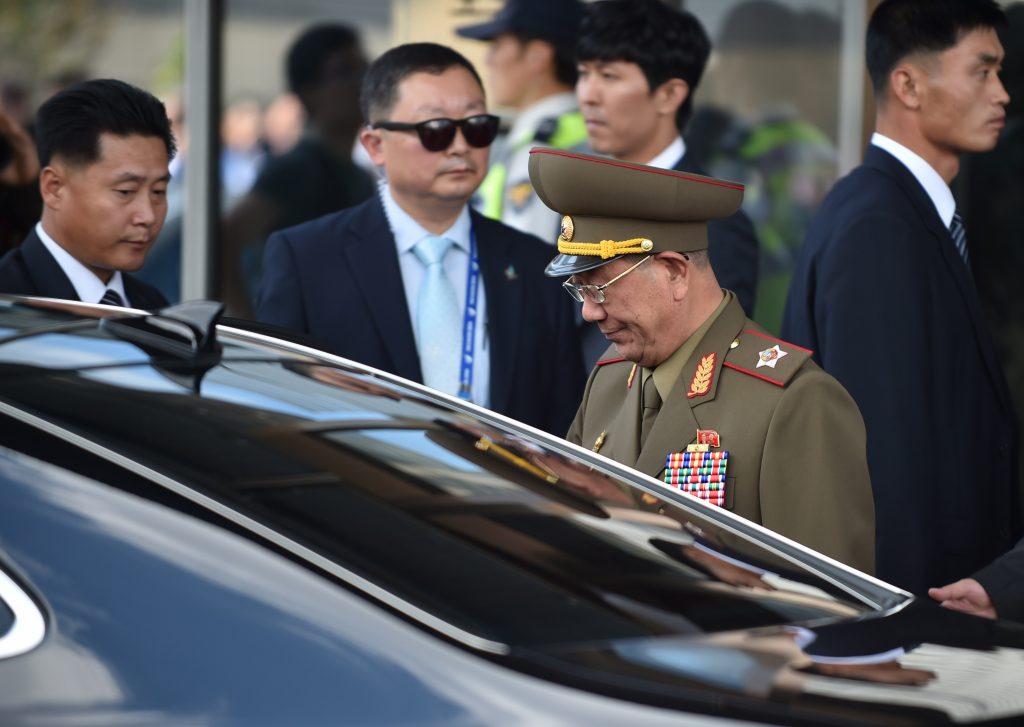 Hwang Pyong So, director of the North Korean military’s General Political Bureau, gets into a car as he leaves a hotel at Incheon on Oct. 4, 2014. BAY ISMOYO/AFP/Getty Images

Hwang was accused of having an impure attitude, a concept that is ambiguous at best — although evidently it was enough to get him killed. Newer reports say that he and his deputy had accepted bribes in exchange for promotions, but if true, they could hardly be alone in this transgression. There is probably more to the story. The implication here is that Kim and Hwang had a disagreement, and that Hwang’s view extends to some in the General Political Bureau. Kim reportedly called for punishment as “a warning to others.”

At this point, political strategy comes into play. For the North Koreans, the obvious political and strategic question is this: Should they move forward on intercontinental ballistic missile development and create a missile that could strike the United States with precision? This would require completing work on the guidance system, which the North Koreans presumably can do. But North Korea is most vulnerable in the time between making the decision and actually having an ICBM in a position to deter a U.S. attack. It is in the gap between the decision and deployment that U.S. intelligence might detect North Korea’s action and strike. And for all the concern of what such an attack might do to South Korea, the North Koreans must be dreading the consequences for them.

If opposition to a strategy occurred, it would come from the military. Senior military officers are obsessed with the weakness of their own side. They know everything that is wrong with their capabilities because that’s what they live with daily. They tend to assume the other side has far greater capabilities and are therefore much more cautious than their civilian counterparts. At critical times, civilian leaders tend to overestimate the military in order to justify the strategy they have locked themselves into. In the United States, it was civilians such as former Defense Secretary Donald Rumsfeld who advocated going into Iraq, while the former chief of staff of the Army, Gen. Eric Shinseki, warned against it unless the force was much larger than what was available.

Assume for a moment that Kim thinks the military can whip up a guidance system in a couple of weeks and that the military is uncertain whether it is doable. In that case, Kim, who might be betting a busted flush, might think of them as having an “impure attitude.” Sometimes civilians are right and the military is wrong, and vice versa, but the military tends to be more cautious.

The South Koreans relayed this information to show that there was tension inside North Korea, and that, given time, this tension might result in a shift in policy. It’s possible that the military wants to push ahead and Kim is resisting, but I tend to doubt that. Or it may be that the military is having doubts about Kim’s policy, and Kim took action before resistance to his policy became resistance to him.

Always put yourself on the other side of the hill. The North Koreans view the United States as a massive military power. Pushing the U.S. hard might beget an unpleasant response, and President Donald Trump has broadcast that he doesn’t want to talk and has hinted that he is ready for war. If you are a North Korean general and you know that you are not ready for a war on multiple levels, that would tend to increase your caution. In that case, more threats and feints by the United States make sense — unless the General Political Bureau has been cured of its impure attitudes.