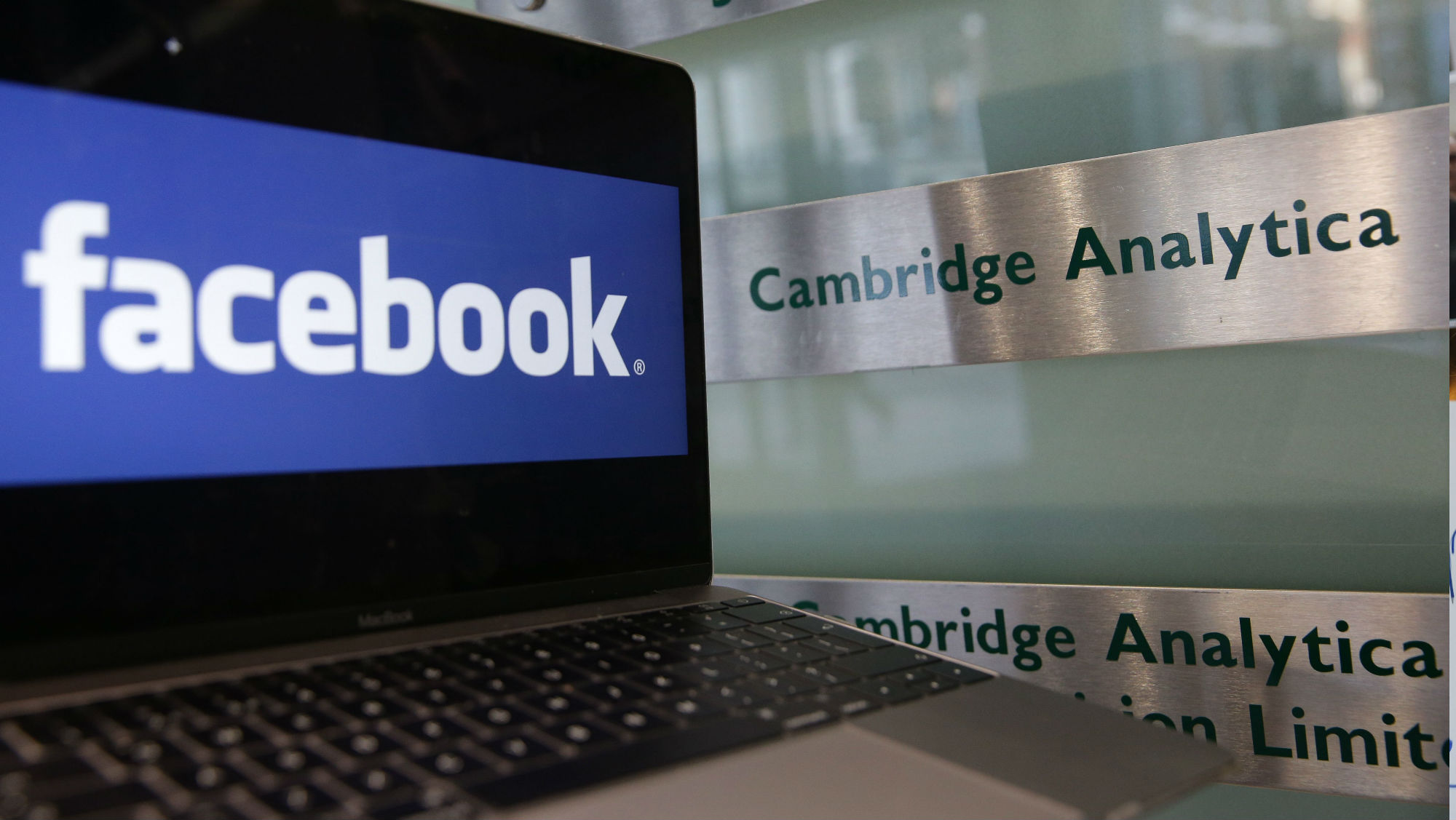 The term “fake news” entered American political discourse during the 2016 election with both Democrats and Republicans charging each other and the media with generating fake news. Ever since, there have been countless stories about how public opinions are manipulated for political gain. Last month, it was revealed that a consulting firm called Cambridge Analytica acquired Facebook user data and used it to try to influence voters in the run-up to the election. This week, lawmakers in Malaysia approved a law making it a crime to spread fake news, punishable by up to six years in prison. Fake news has become a global issue that affects the core of contemporary information technology. It has gone from a charge hurled during an American political campaign to an issue shaping global political discourse.

Fake news could also simply be called “lying,” something that has been part of political culture ever since there were political cultures. Let me give some American examples. In 1940, during the presidential campaign, Franklin Roosevelt said that the United States would not get involved in a European war, even as U.S. and British military officials were laying plans for how such a war would be fought. In 1960, Dwight Eisenhower claimed that a weather research aircraft was shot down over Soviet airspace, when in reality it was a U-2 spy plane. John F. Kennedy charged that the Eisenhower administration’s negligence had allowed the Soviets to surge ahead in the number of missiles they created. Not only was this not true, but Kennedy knew it wasn’t true. Lyndon Johnson, during the 1964 campaign, waged a campaign to convince the public that Barry Goldwater was likely to start a nuclear war because he was mentally unstable. Then, Goldwater supporters spread conspiracy theories that Johnson had John F. Kennedy murdered.

There are examples from outside the U.S. as well. The British planted a story during World War I that the Germans were using Belgian bodies to make soap. During Stalin’s blood bath in the 1930s, Soviet propaganda convinced many in the West that the Soviet Union was reaching new heights of well-being. In the midst of the catastrophic rule of Mao in China, Western intellectuals like Jean-Paul Sartre, having bought into Chinese propaganda that glorified what was happening in the country, wore Mao suits to symbolize their support for China.

Lying in politics isn’t new, nor is the practice of spreading rumors to achieve certain ends. So is there anything new and noteworthy about what’s happening today?

The Science of Marketing

One of the things that is relatively new that must be considered is the merger of marketing and elections. Contemporary marketing of products and services emerged in full force after World War II. Marketing is different from advertising, of course. Advertising has been around forever and is simply designed to pitch a product to the public. Marketing dissects the public into different segments and identifies ways to approach those segments and compel them to purchase a product. Businesses have done this for a long time. When P.T. Barnum said “There is a sucker born every minute,” what he was saying is that people are highly susceptible to a good pitch. The pitch doesn’t have to be honest nor the product useful – a sucker will buy it anyway. What marketing did was bring a level of precision to identifying suckers and what will convince them to buy something that they may not need or even want.

But in recent decades, the segmentation of the public moved from an intuitive exercise to a mathematical one. Identifying ways to reach particular segments is all about communication. The secret sauce, as they call it, is the message that is delivered to the audience that compels them to buy. Roosevelt did not need mathematical analysis to know how to manage public opinion. It was in his nature. Lincoln, Roosevelt and Reagan all understood the public, and the manipulation of public opinion started there. In their times, the leader was intimately bound to the public.

The introduction of marketing methodologies made it possible to manage public opinion impersonally. Marketing can turn an issue or candidate into a commodity and shape people’s perception of it. Whereas leaders previously crafted their own personas, making them more authentic and therefore effective, marketing is now used to design leaders’ personas for them. Authenticity is lost and with it the quality of leadership and moral authority over issues. People have always been cynical about politics, but the careful crafting of the image of leaders and issues has created a degree of uncertainty in modern political life.

Politics, authoritarian or democratic, has always been about building coalitions. Different people have different interests, but as the Federalist Papers pointed out, the essence of politics is taking totally different interests and crafting a majority. Historically, this has been done through the intuition and knowledge of the leader and advisers. Now it’s being done increasingly through marketing – by identifying a message that will resonate with large segments of the population and, if needed, inflaming the message to get an even larger response.

The handmaiden of marketing has been advertising and public relations. The goal was not only to shape public opinion but to shape the media that delivered the news and influenced public opinion. This was a difficult task. Advertising is extremely expensive and this limits on its use. Shaping news stories was even harder. Editors controlled the content, and they were difficult to persuade on a large scale. Moreover, there were multiple newspapers and networks, many of which were biased, but the biases balanced out.

The single most important characteristic of web-based advertising is that it is cheap and can reach large numbers of people. Hillary Clinton raised vast amounts of money. Donald Trump didn’t. He used the internet intensely while Clinton focused on traditional media. When we look at Cambridge Analytica, we see marketing on steroids – or at least an attempt at it. Through Facebook, the company received data that had a specificity unavailable to older marketing methods. It allowed the Trump campaign to identify targets, reach them with uniquely effective messages, and have those messages be forwarded to and seen by millions of people.

Some see the internet as a democratizing force in this regard. But the problem is that the democratizing element was rapidly identified as an opportunity for marketers of goods and services and later for political actors. The public broke down into tribes bombarded by different sources. Having differences of opinion is part of a healthy democracy, but the differences were so stark that they eliminated the opportunity for debate between factions. In other words, segmentation shattered the political culture.

The isolation of factions from each other and the sense of absolute righteousness, coupled with the demonization of others, have grown to levels we haven’t seen before. I don’t know what Cambridge Analytica’s impact on the election was, but the tradition of politics, the science of marketing and the tools of social media allowed anyone with a minimal budget to craft a new and embittered faction in the users’ own living rooms. If a sucker is born every minute, then there are a lot of suckers to sell to. P.T. Barnum had to use a megaphone to find out who the suckers were. Cambridge Analytica had to click a few boxes.

Many have been obsessed with the increasing costs of political campaigns. But with the rise of internet marketing and social media, this will be less of a concern. The internet has democratized politics. And this is what the founders feared. Its why they created a republic, not a democracy.

In Praise of Private Life

From London to Space War