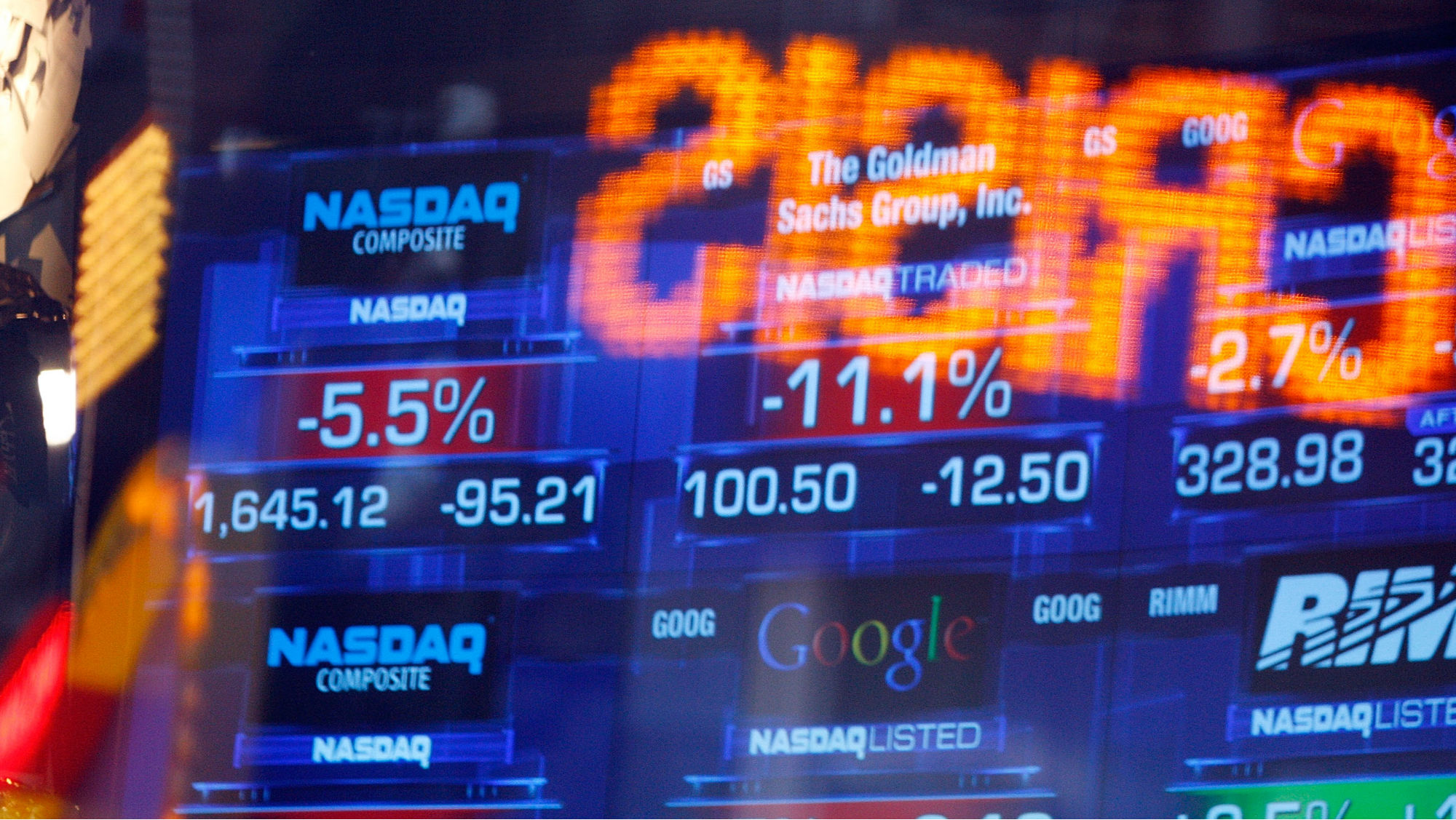 In all types of analysis, the main problem for any analyst is distinguishing the noise from the signal as you comb through the daily release of reports, news and intelligence. This is, of course, the hardest task in analysis. But analysts need to do it to have a framework to work from. It will help them define the broad reality and, therefore, allow them to determine if what they are seeing is something that has a significant impact on the broader framework of the global system.

The signal impacts the framework; the noise doesn’t. I have been listening of late to economic analysis, and there seems to be a constant debate over what kind of developments or indicators in an economy really matter. What appears to me to be lacking is a historical framework that can help identify what changes should be considered significant. The signals that analysts should be looking for are those that could end one era and open another. 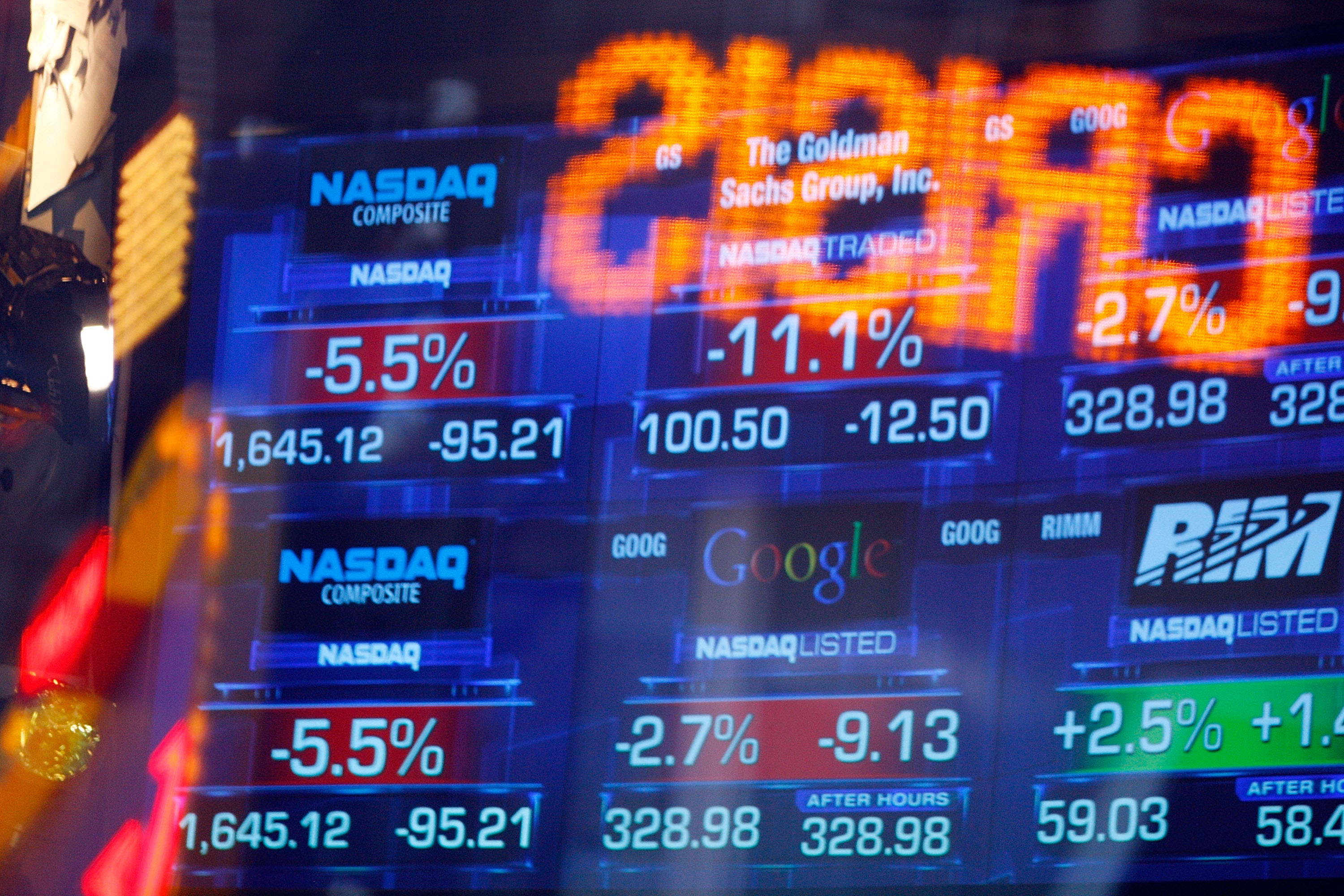 I have therefore outlined my first cut at a historical framework for the global system. I know my readers won’t hesitate to rip it apart – which would actually be helpful to me in this case. I begin with 1914, since World War I was the beginning of a new mega framework that destroyed the European-led global system that had defined the way the world worked since 1815. The framework includes five eras, defined as follows.

From 1914 to 1939, massive amounts of capital were lost in the main global economy. This disrupted global trading patterns, creating global instability, stagnation and economic pressures.

Between 1939 and 1970, the United States became the central economy, and Europe and Asia were both devastated. It was a period of massive growth, as the U.S. drove the global economy, while economies with substantial human capital surged.

From 1970 to 1982, a capital shortage drove European and American interest rates to staggering heights, creating inefficient industrial plants reflected in high inflation and unemployment. The economies that were destroyed in World War II surged because of newer industrial plants and export advantages.

From 1982 to 2008, the American tax structure was revamped, allowing rapid growth through re-engineered companies, entrepreneurial risk-taking and the development of new technologies. The capital shortage was solved. Japan, Germany and other damaged countries saw reduced growth rates, and a new low-wage, high-growth economy – China – took their place.

The era that began in 2008 and extends to the present has been marked by capital surplus driven by the previous era’s success. The problem, however, is that there are limited investment opportunities. This has resulted in lower growth rates, constrained demand for exports, and social and political dislocation throughout the global system.

I do not regard central banking policy as the key to understanding this period. Fiscal policy, particularly marginal tax rates, has generated important shifts, but monetary policy diverts attention from more important, long-term processes.

Each of these eras ended or began in war, massive financial crises or extreme social crises. The 1914-1939 period began with one world war and ended at the start of another. 1939-1970 started with the beginning of World War II and dissipated in the Vietnam War’s fiscal decisions, which had global implications, especially when the United States went off the gold standard and imposed wage and price controls. 1970-1982 began with what was seen as uncontrollable inflation and wage controls and ended in a deep recession based on stagflation. And 1982-2008 started with unsustainable stagflation and ended in a massive financial crisis.

Changes in eras are long in coming, evolving quietly but culminating in events that cannot be missed. But the basic framework of the era stays in place. There were better and worse times during 1914-1939, but the basic reality of capital and human destruction in Europe generally shaped the world.

In 1936, during the Great Depression, the U.S. economy seemed to be improving. But in fact, it was just noise, and by 1938, the U.S. was in economic crisis once more. In each era, there are upward and downward movements in economic activity, but none can break the basic pattern of the era.

The question today, therefore, is whether Europe has found a way out of the 2008 crisis. According to this model, the levels of economic growth we see today are within the framework of long-term stagnation, and the overhang of capital and social dislocation has not changed. The model would also indicate that the improvement in the American economy represents a cycle within the era, but the core problems that initiated this era have not been solved decisively. In addition, these eras range from 12 to 31 years, with most clustered at the high end. If that means anything, the era that began in 2008 has at the very least several years to run.

I welcome readers’ thoughts on the framework I have laid out. The eras and characteristics of those eras that I have identified may be wrong. But I’d rather be corrected sooner rather than later, so tell me what you think. I’m usually too arrogant to ask others for their opinions, but on this matter, I need them.