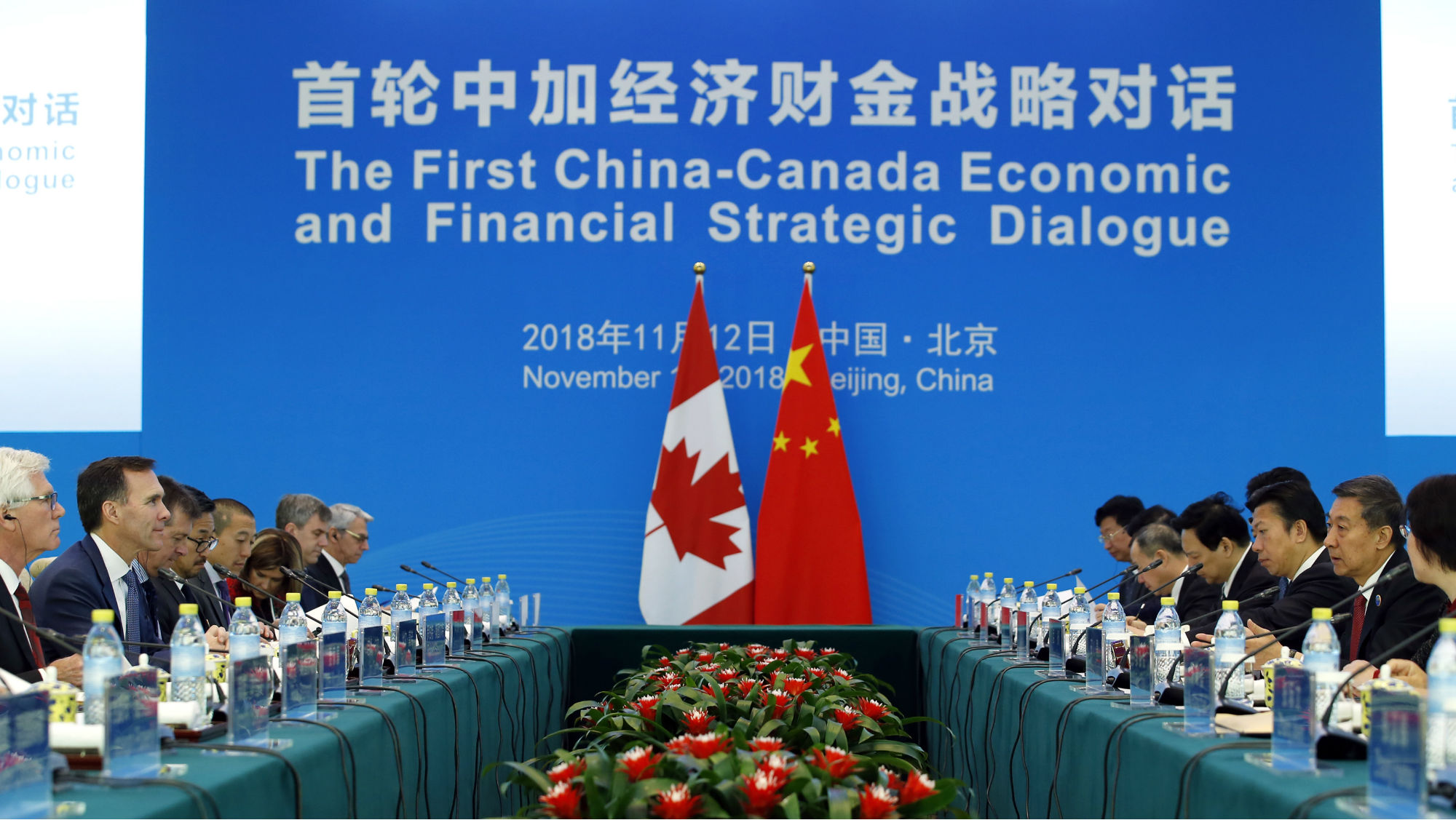 Canada’s economy looks to be chugging along nicely. Though low oil prices slowed it down in 2014-2015, it grew by 3 percent last year. But this growth has come at a cost: debt. Canada’s debt is piling up, creating vulnerabilities that could make recovery more difficult for the country in the event of another recession. In last week’s Deep Dive we investigated the scale of Canadian debt and whether its associated risks could spread beyond Canada. Here, we home in on other countries’ exposure to Canada’s banking system, and on Canada’s exposure to other countries.

The greater a country’s exposure to Canada’s banking system, the greater the likelihood that it, too, would face financial stress were the Canadian banking system to face a crisis. The top five countries with claims on Canada’s banking system – The United States, the United Kingdom, Japan, Germany and France – don’t have much exposure to Canadian banks. For example, the United States has $125.1 billion in claims on Canada, an amount that may seem formidable but comes to just under three-quarters of a percent of the total assets in U.S. commercial banks. These holdings are modest enough that even if Canada fell into a banking crisis on the scale of Italy’s meltdown – in which the ratio of nonperforming loans neared 15 percent – only 0.1 percent of U.S. banking assets would face a greater repayment risk. (Canada’s gross nonperforming loan ratio is in fact very low, at only about a half of a percent.)

Canada, on the other hand, is not quite as insulated from other countries. A full 25 percent of its financial system has cross-border claims on the U.S., in part because of the large trade volume between the two countries. So, while the U.S. would be more or less safe from a Canadian recession, the same would not be true for Canada in the event of a U.S. recession. That Canada derives about one-fifth of its gross domestic product from trade with the U.S. makes it all the more susceptible to fluctuations in the American economy. Its vulnerability to the United States has become more apparent than usual since Washington reopened negotiations on the North American Free Trade Agreement. 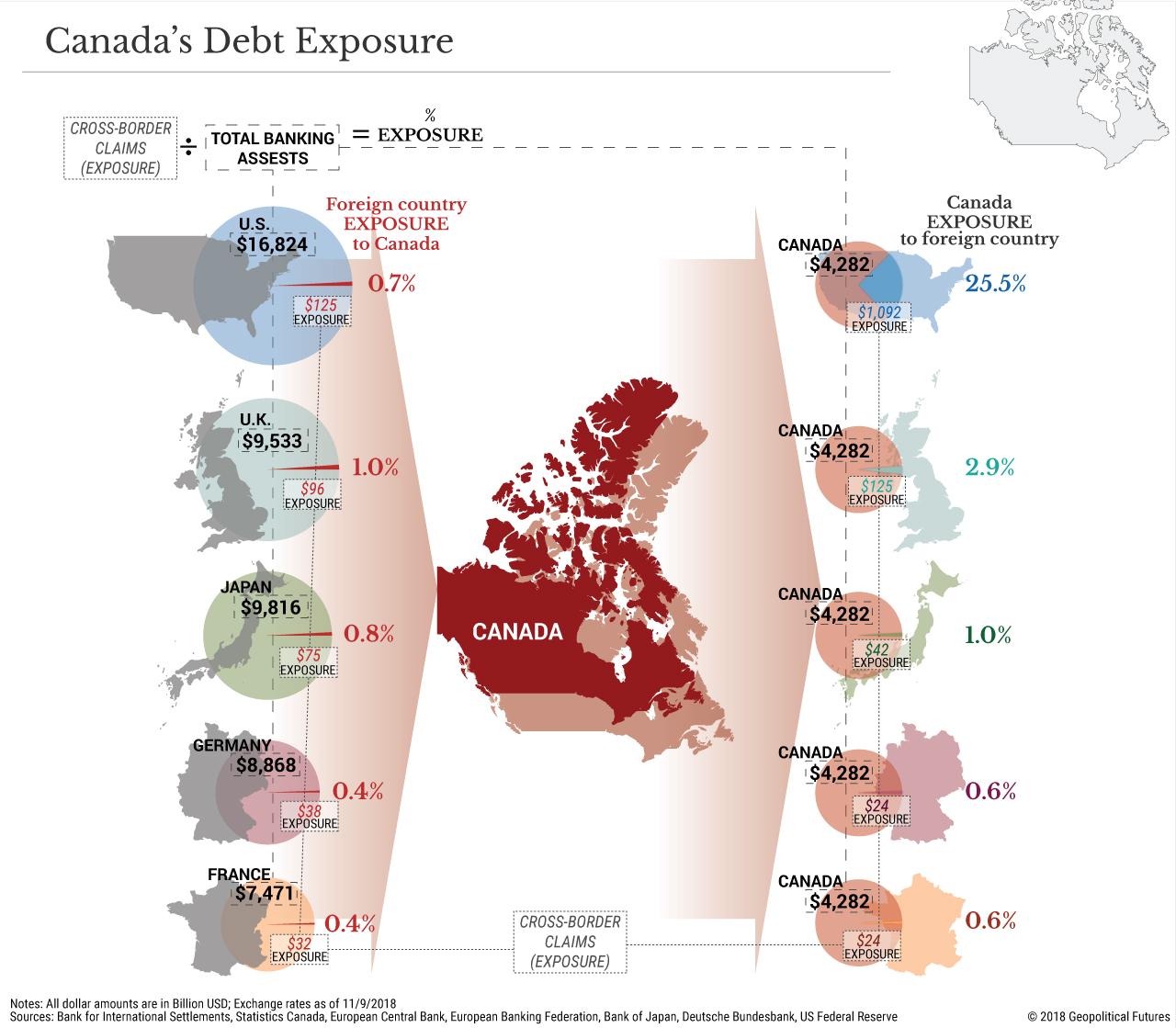