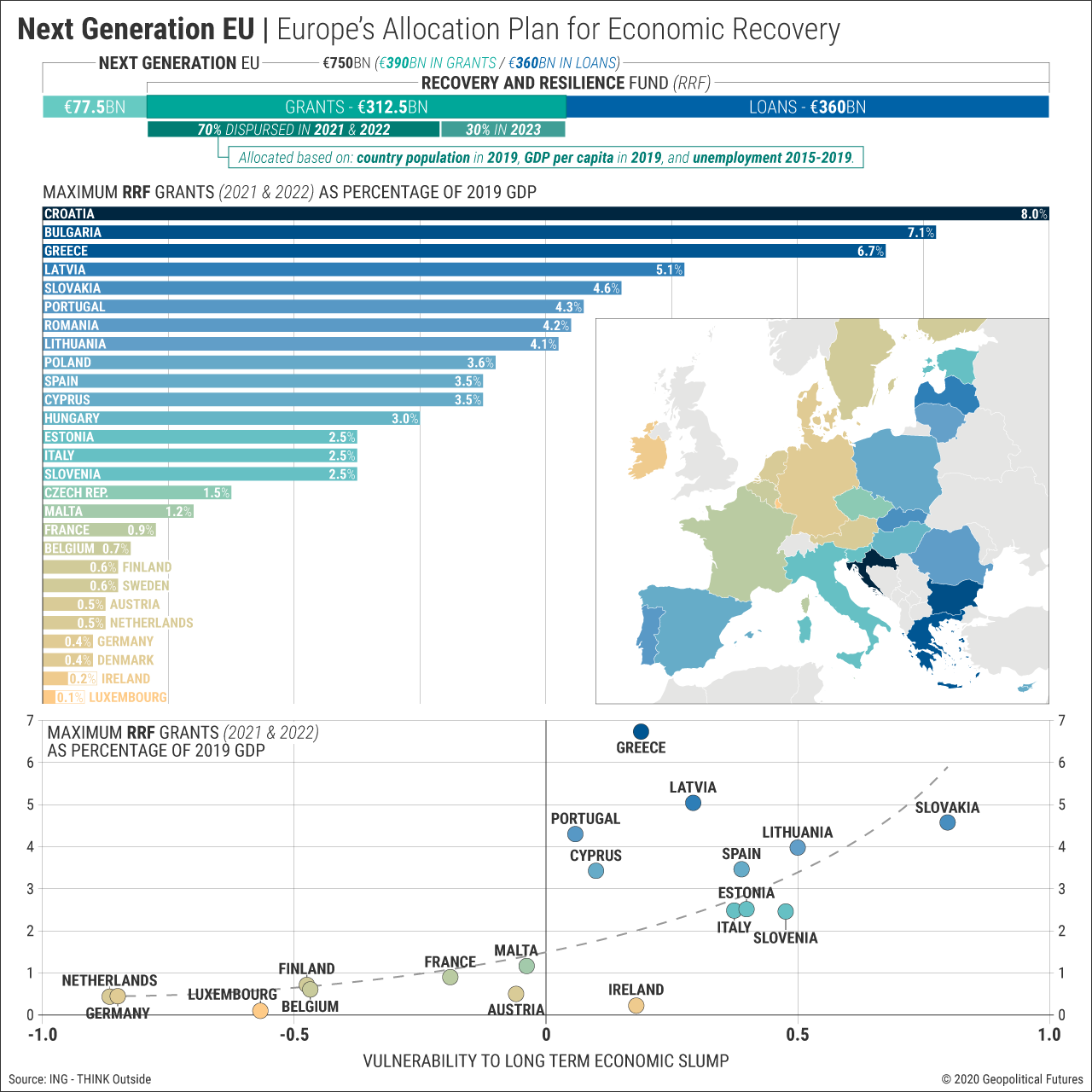 After months of negotiation, the European Union reached a compromise on a coronavirus-related economic recovery fund. On July 21, the European Council approved the “Next Generation EU” recovery package. Totaling 750 billion euros ($880 billion), the recovery fund will distribute 390 billion euros as grants to the hardest-hit EU members and 360 billion euros in loans conditional on countries’ progress in recovery and economic restructuring. The deal will make the EU the third-largest borrower in Europe by 2021 after Germany, France and Italy. The deal was originally proposed in May, but resistance from the EU’s conservative northern members, commonly known as the “frugal four,” over the size and scope of unconditional aid created months of political gridlock. The revised recovery plan adjusted the ratio between grants and loans to get northern members on board, but it is still expected to make a considerable impact on vulnerable economies as Europe recovers from the coronavirus pandemic and subsequent recession. 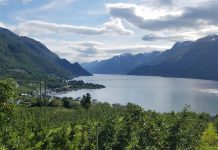